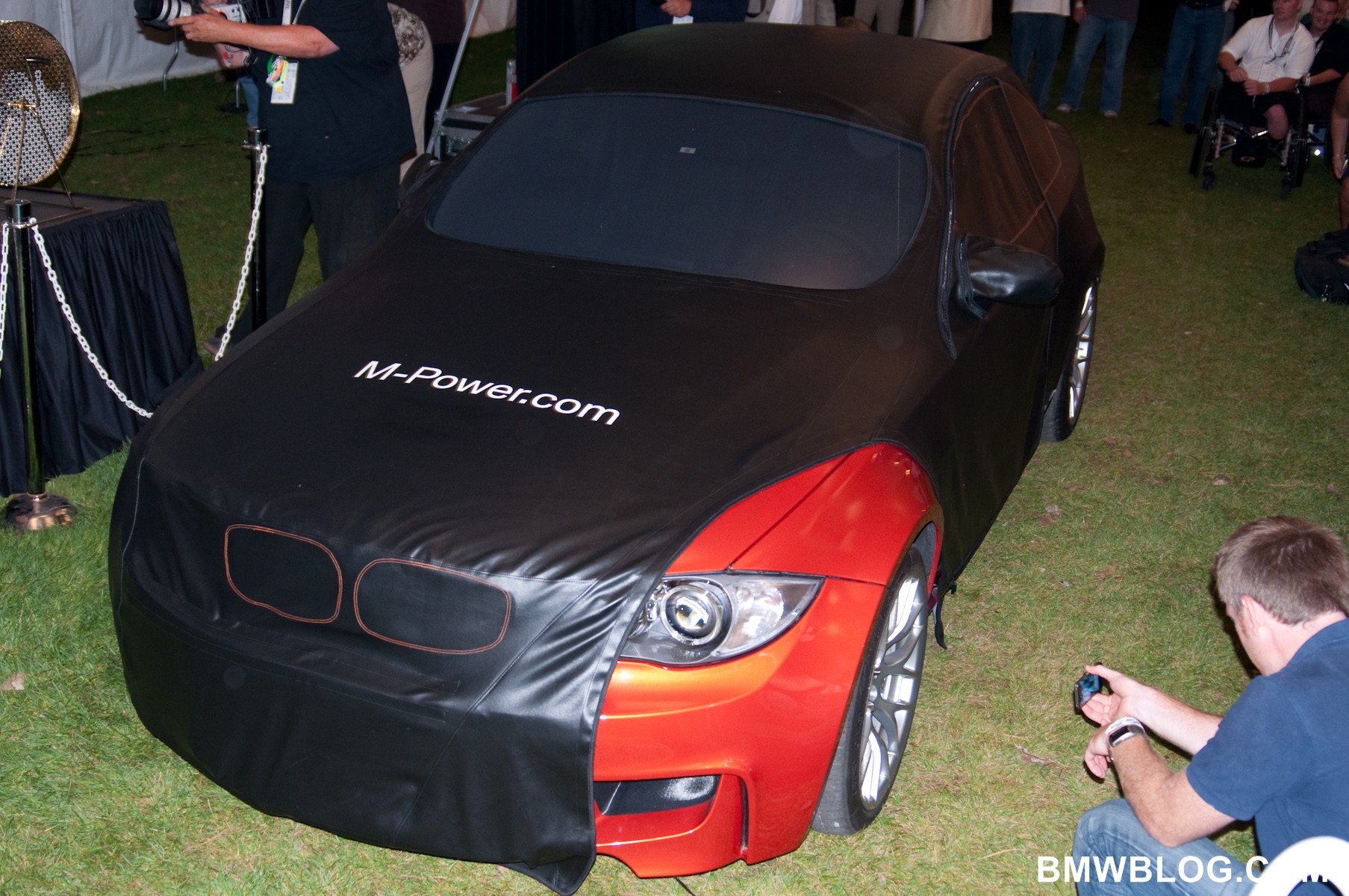 Bloomberg just published a great article on the current state of bloggers impact on auto manufacturers. Alex Webb, the article’s author nails it by stating that “Traditional media still has quite a large reach and readership, but it’s changing pretty quickly.”

The article is backed up with solid data from BMW on the impact of digital marketing to their bottom line. BMW stated for the article that they had “an 88 million-euro ($110 million) revenue gain for its 1-Series line by wooing customers with a web-only campaign.”

Same article states that BMW credited a web campaign for boosting production of the M performance version of the 1-Series coupe by 68 percent. Some of you might remember the long teasing of the 1M through online videos and vague photos that kept all of us interested over the course of months. According to BMW, the five videos were viewed by 3.1 million people, with more than 20,000 people providing contact details as a result. In other words: free leads. 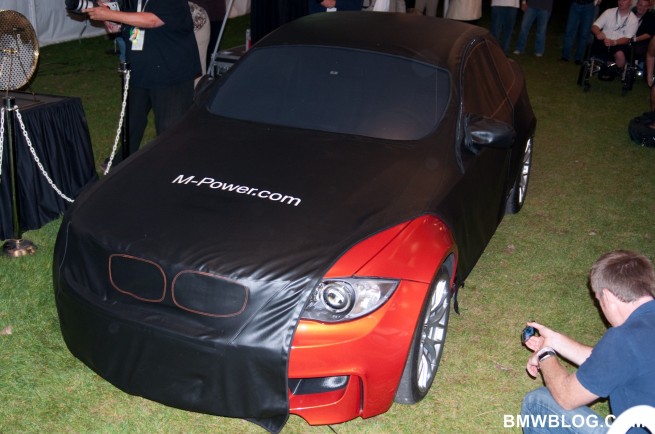 “These are leads that said ‘I want to have this car,’” said for Bloomberg Florian Resinger, BMW’s head of social media. “This was one of the best returns on investment in media and marketing that we’ve had so far.”

Perhaps my favorite quote of the article: “Prospective BMW customers have a higher income on average, higher education, and this has a correlation to higher internet usage….”

The most revealing aspect of this evolving digital media article, however, is that Bloomberg chose BMW to highlight a company that’s doing it right.  As the respectable outlet mentions, bloggers and new media have the capability to influence online opinion and especially the core fans. As we have seen in the past few years, more and more bloggers and new outlets are regurarily invited to attend car launches and test drive events.

“For us at BMWBLOG.com, the journey has been fantastic,” says Horatiu Boeriu, Editor-in-Chief at BMWBLOG. “We started nearly fives years ago out of passion and in time we’ve become one of the largest vertical automotive blog or news site that focuses on a particular automaker. BMWBLOG has nearly 1 million visitors a month and close to 80,000 Facebook Fans. We have become an important source of BMW news and reviews, and we applaud BMW for engaging us early on and seeing the value of online media.”