The Spun Bearing: Z is for Zagato, Hand Wringing Over Electric Cars, and Carroll Shelby

Home » The Spun Bearing: Z is for Zagato, Hand Wringing Over Electric Cars, and Carroll Shelby 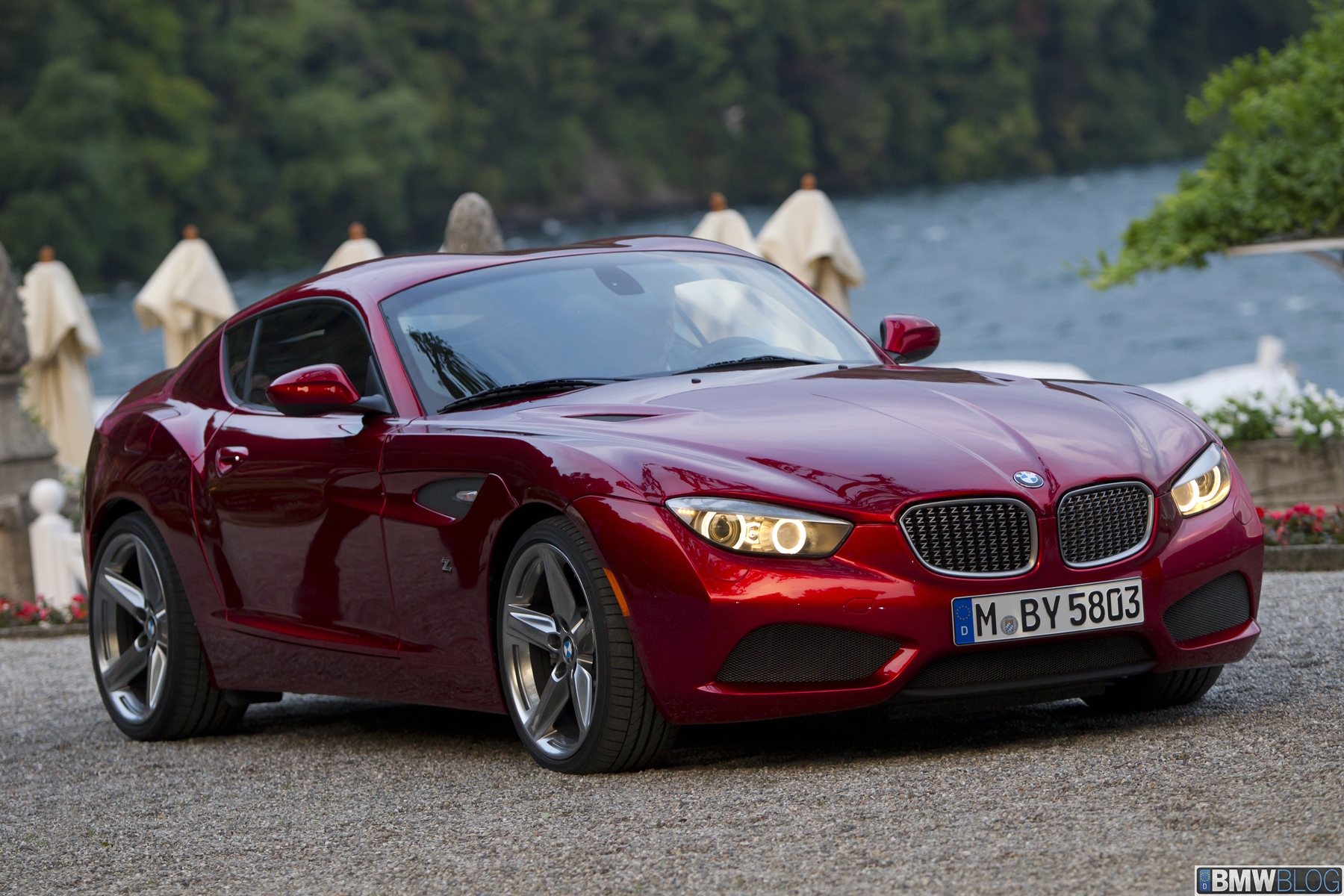 Z is for Zagato

The reveal of the BMW Zagato Coupe at the Concorso d’Eleganza Villa d’Este was a spectacular success. Zagato is an old and storied Italian coachbuilder, engineering firm, that traces its heritage back to the end of World War I, almost as old as BMW itself.

Of the cars Zagato has produced bodies for, the Aston Martin DB4 GT Zagato is a breathtaking stunner – and continues it’s breathtaking qualities when you see the transaction prices for them. On the other end of the spectrum is the FIAT Abarth 750 GT Zagato. Still an expensive car to purchase, but not in the same league as the Aston Martin. 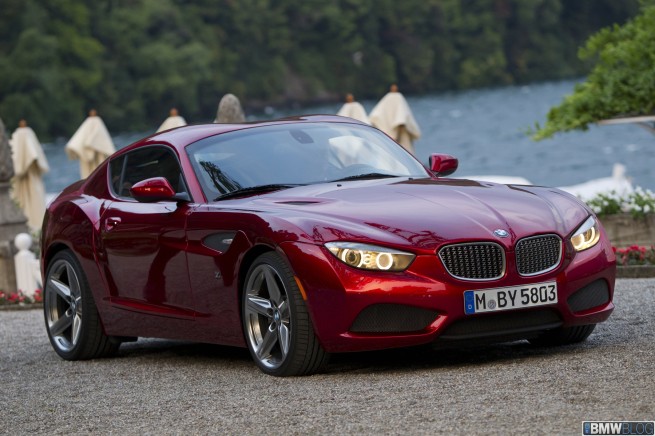 The Zagato design cues are there, the double-bubble roofline and aero tail. (I wonder if the roofline of the new M6 was influenced by this project – or was that already in the works?) And the color of the concept BMW is absolutely gorgeous – Italian, a killer red!

Here’s hoping BMW will resurrect the Z Coupe in a form similar to the concept. If they do, I want one.

Several stories regarding BMW backing away from producing the i3 and i8 in volume have been making the rounds on the intertubes. The articles mention issues with infrastructure (charging station limitations) and the current softness of the all-electric (and even plug-in hybrid) market. But it was the guesstimates of the volume of i3s and i8s that BMW was planning on making that brought a chuckle.

BMW builds about 1.5 million vehicles a year, the best selling model(s) are the 3 series variants. Get to the edges and the numbers drop significantly. BMW doesn’t make a lot of Z cars, nor 7ers for that matter (certainly not a lot from a VW/GM/Toyota perspective). So the expectation, found in one article, that BMW intended to build 100,000 i3s a year was perplexing. The actual expectation is a number less than a third of that, 30,000.

Now 30,000 doesn’t sound like much, but that represents two percent of BMW’s total vehicle production. That’s two percent at nearly zero emissions that BMW can use to offset, oh say, another two percent of production of V8s and V12s. Or an expanded M car portfolio. But 30,000 is it. The volume of i3 bodies that have to be built per day works out to around 150 if they want to build 30,000 i3s. And the number I was told was that BMW intends to produce somewhere between 100 and 200 bodies a day. The limitation to the i3 chassis is the supply of raw carbon fiber. It’s expensive and not in great supply – certainly not 100,00 units a year yet.

The other odd number that’s come up in articles is a 10,000 annual production figure for the i8. How that number was conceived is beyond rationality. BMW produced less than 1,000 1 Series M Coupes (1Ms to us). Why would they produce 10,000 copies a year of a product that screams unobtainable, and ‘I’d give up my right arm to own one’. You don’t produce a halo vehicle in saturation numbers (and 10,000 is well beyond saturation at the price point BMW will expect for the i8). I do not seriously believe BMW ever intended for more than 1,000 i8s to be built a year – and then in a limited two or three year run only. In fact I wouldn’t be surprised if the total number of i8s ever produced will exceed 2,500. It is meant to be rare – it is positioned to be rare – and BMW will ensure that it is rare.

Carroll Shelby, LeMans winner, car builder, chili cook, and famously self-proclaimed ‘chicken rancher’ passed away on 10 May 2012. He will be most remembered as the builder of the AC Cobras, the Anglo-American carsthat beat Ferrari. (The AC Cobra was a re-engined AC-Bristol, the Bristol engine being a copy of the BMW M328 engine.)

He also partnered with Ford and produced several exceptionally quick Mustang’s (the GT-350H being the one I’ve lusted after). He went on toproduce the GLH and GLHS Omni’s for his friend, Lee Iacocca (the GLH standing for ‘Goes Like Hell’ and GLHS, ‘Goes Like Hell Squared’).

He won acclaim as an entrant/owner in the international sports car battles of the 1960s where he and Ford took on and beat Ferrari, after Enzo Ferrari so delightfully snookered Henry Ford II (Henry the Deuce) into believing that Ford was going to purchase Ferrari. Blood feuds were good for the sport and Shelby knew how to play them.

I had a handful of occasions over the years to speak to Carroll Shelby, as an enthusiast, and he was polite and smiling on all occasions. He was always mindful of the need to self-promote. He could be cantankerous and he operated at the edge at times. He was, to put it politely, a complex human being. And over the years I’ve heard more than a few ‘Shelby stories’, many of which can’t be told in the presence of polite company.

Of the various eulogies I’ve read over the past two weeks for Carroll Shelby it is Denise McCluggage’s, a contemporary of Shelby’s, that hits home. It can be read here.

The last time I talked to Carroll Shelby was at SEMA in 2003 or so. I chanced upon him at an outdoor showing of a Cobra roadster and said, ‘Thank you for giving us something to dream about’. I got the great Shelby grin in response.

The great German baritone Dietrich Fischer-Diskau passed away on 18 May 2012. He was a musical giant of the twentieth century. His recordings of the Schubert song cycles (Lieder) are the gold standard.

Every German man at the end of some evening in pleasant company – including adult beverages, has sung, or has heard sung, Der Lindenbaum. A song as important to the German psyche as its national anthem. Here’s
Fischer-Diskau, singing it:

3 responses to “The Spun Bearing: Z is for Zagato, Hand Wringing Over Electric Cars, and Carroll Shelby”