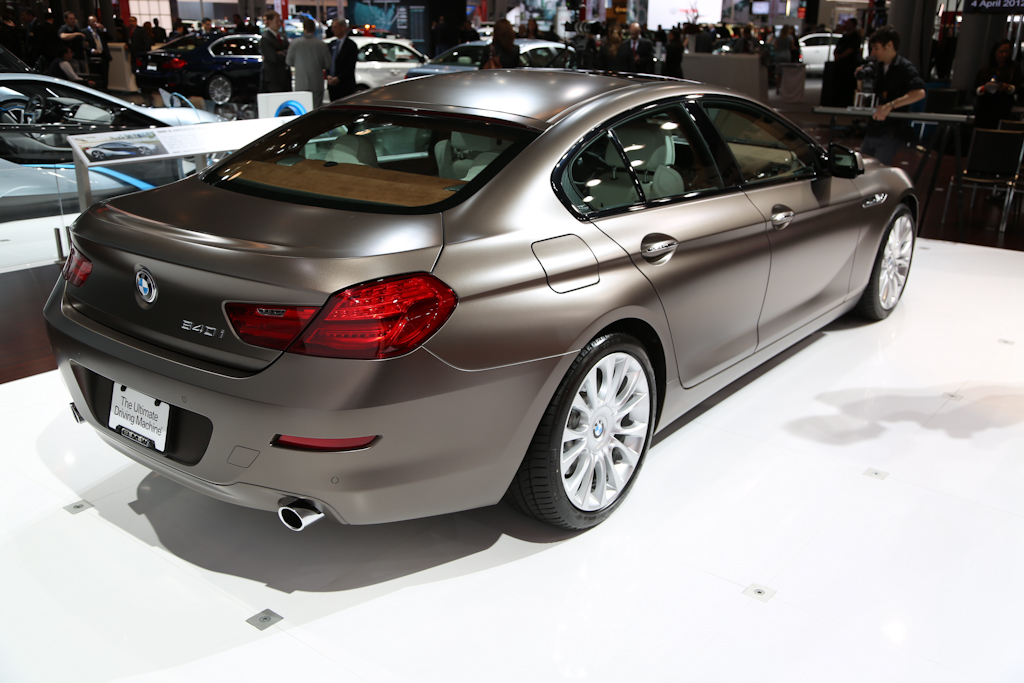 Many vehicles vie for press attention at International Auto Shows such as the one we’re attending in NY. But few manage to capture the camera lenses and adoration of so many journalists as the 6 series Gran Coupe.

In a gorgeous, rich, chocolatey color, the Gran Coupe captures light elegantly across its body. In construction and design, it is essentially a stretched 6 Coupe with 4 doors.

BMW have created a new line above the 5 series sedan that allows customers an even more exclusive, artistically sculptured car – should they wish to spend the extra money and treat themselves to something truly special. 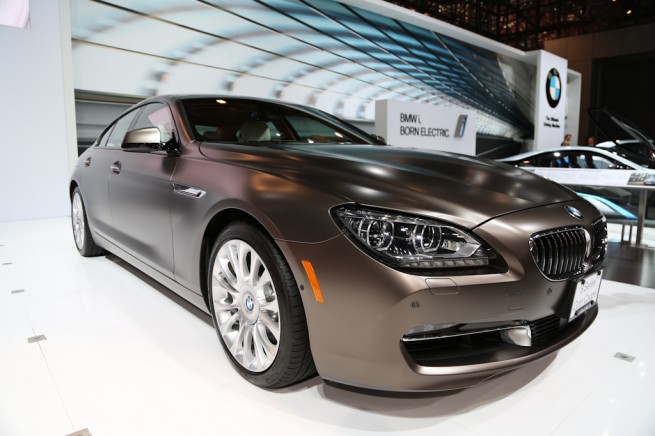 The new Gran Coupe will start with a base price of $76,895 (including $895 Destination) and will be powered by BMW’s Twin-scroll Turbo 6-cylinder. Later in the summer, a 4.4 liter, 400 hp N63 twin-turbo V8 engined model will come to market. An xDrive model will also come to fruition. 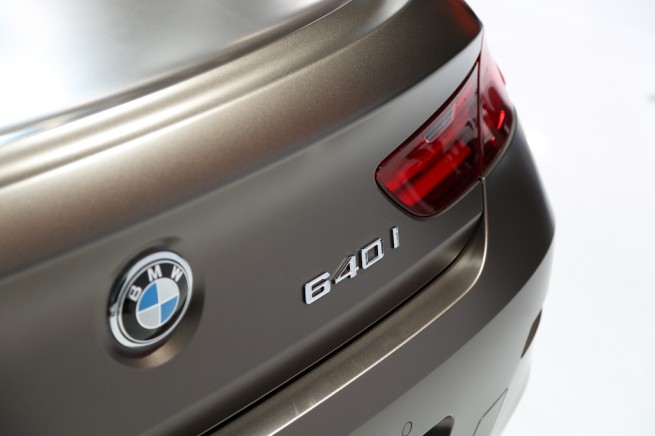 The BMW 6 series Gran Coupe goes on sale in the US market later this summer. 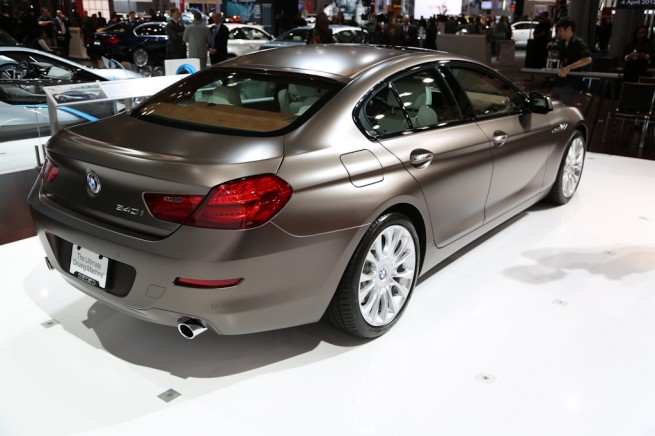