Next generation BMW 7 Series to use carbon fiber

Home » Next generation BMW 7 Series to use carbon fiber 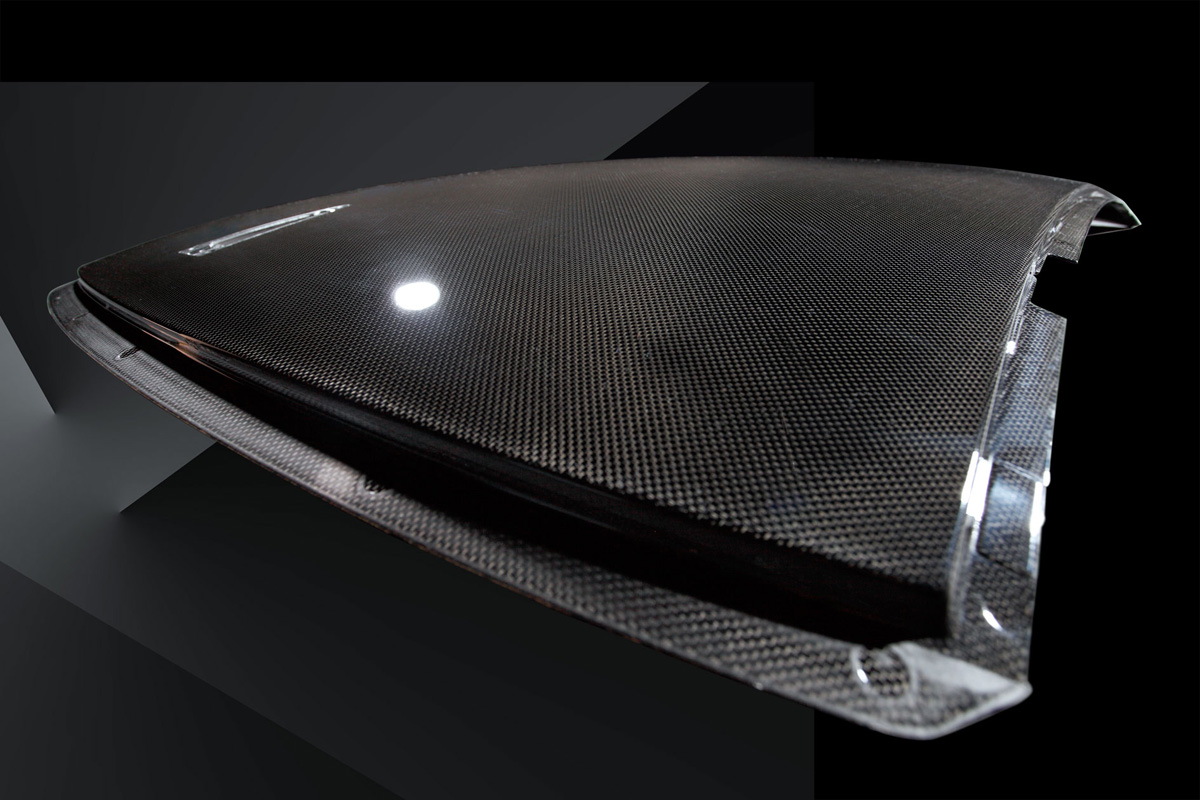 In a recent interview with BMWBLOG, Dr. Klaus Drager said that the next generation BMW 7 Series will make extensive use of carbon fiber.

When asked the question about CFRP moving into mainstream production cars, Dr. Draeger said: “At that moment we will have a look at how far we will be, for later products. We will bring carbon fiber as well for BMW-whatever-next-7 Series, but I think it will be important to have the right material mix, have high-strength steel, aluminum, and in addition to it, carbon fiber.”

In another interview with UK magazine Autocar, the R&D Chief confirmed again the carbon fiber use in the next 7 Series flagship. The redesigned 7 Series will come to market in 2015. 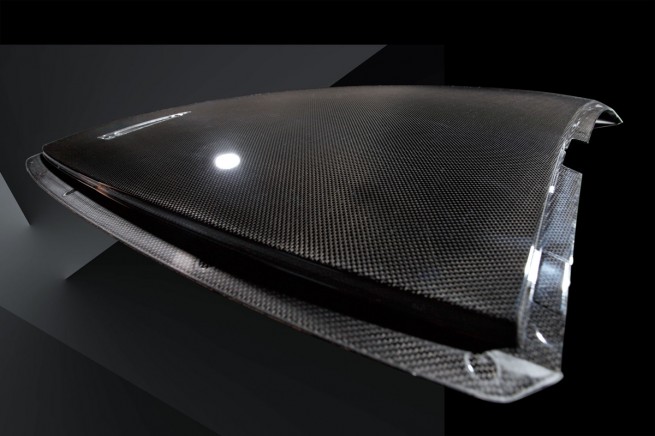 Draeger said the new 7 Series’ structure would probably feature a mix of materials, with the carbon fiber parts being added to the aluminum and steel used in today’s car. The roof, bonnet and bootlid are most likely to be made from CFRP.

Future M products are also expected to use more carbon fiber parts, in an attempt to further reduce the weight of sporty cars.