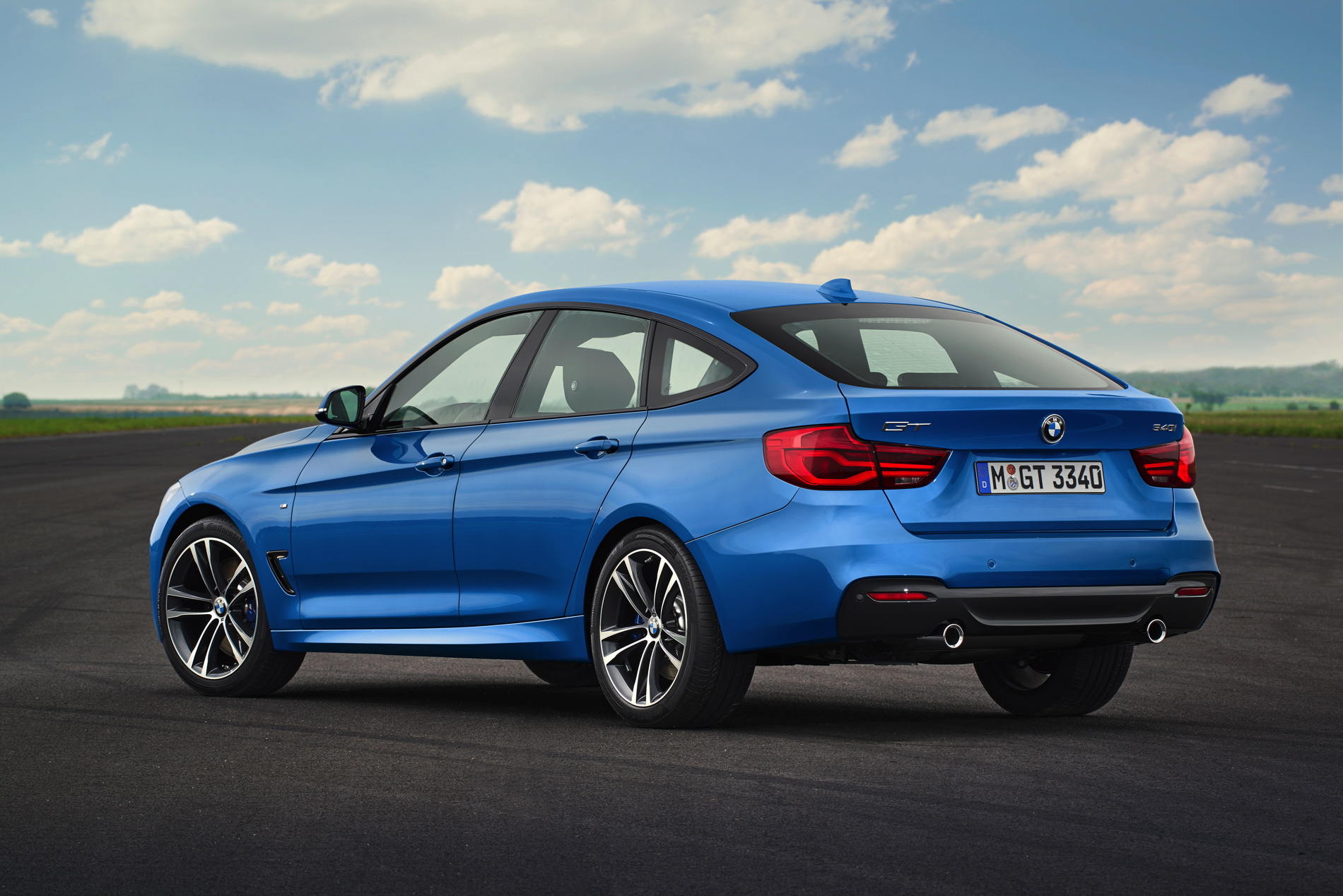 BMWBLOG just learned that the long-time rumored BMW 3 Series GT will come to market in March 2013.

According to a BMW source the 3 Series GT features more attractive and sleeker lines than its older brother, the 5 GT, but it maintains a somewhat bulky look. The 3 GT is said to offer same trunk space as the 5 Series Sedan and interesting enough, more legroom.

Last year, we learned that the 3 Series Gran Turismo  will come with a hatch as seen on the 5 GT and raised ride height. The car has a high belt line that completely wraps around the car, therefore allowing the roof to be lower and sleeker. The core idea of a Gran Turismo vehicle remains, traveling in style and luxury, but without sacrificing performance.

BMW sees the 3 Series Gran Turismo as “the alternative to alternatives, a style conscious car with the dynamic prowess to match its looks.”

The BMW 3 Series GT will inherit the motoring options from the recently unveiled 3 Series Sedan, so we expect to see a high-end 335i GT as well. With the new 3 Series Touring coming to the U.S. as well, it remains to be seen if BMW will offer the Gran Turismo version to American customers.