We have just learned that the facelfited BMW 7 Series will go on sale this July. The F01 and F02 7er LCI models will feature full LED headlights that were redesigned to look sleeker and are smaller in size. The taillights remained unchanged but are slightly darker in color than the current model.

All 7 Series LCI models will get the signal indications integrated into the side mirrors.

Further changes occur under the hood. The 750xd will have the same 3 liter tri-turbo diesel engine as seen in the recently unveiled M550d, X5 M50d and X6 M50d. The engine produces 381 horsepower and will be unveiled in Geneva as well. 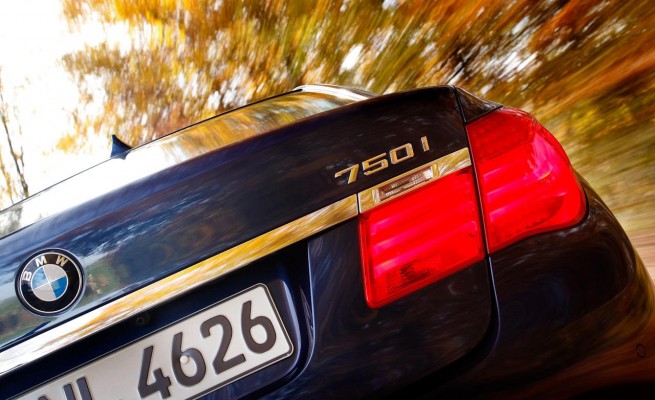 The U.S. entry-level model, the 740i will change its engine to the N55B30 which produces 320 horsepower. The 750i will now use the N63B44TU powerplant that produces 450 horsepower. The unit will also be available in the 650i Gran Coupe.

The diesel engines are also being updated. The 730d and 740d models will output 258 and respectively 313 horsepower while providing better fuel consumption. No power upgrades are offered for the top model BMW 760i and its N74 twin-turbo V12.

Across the range, the 6-speed auto transmission will be replaced by the ZF 8-speed automatic.