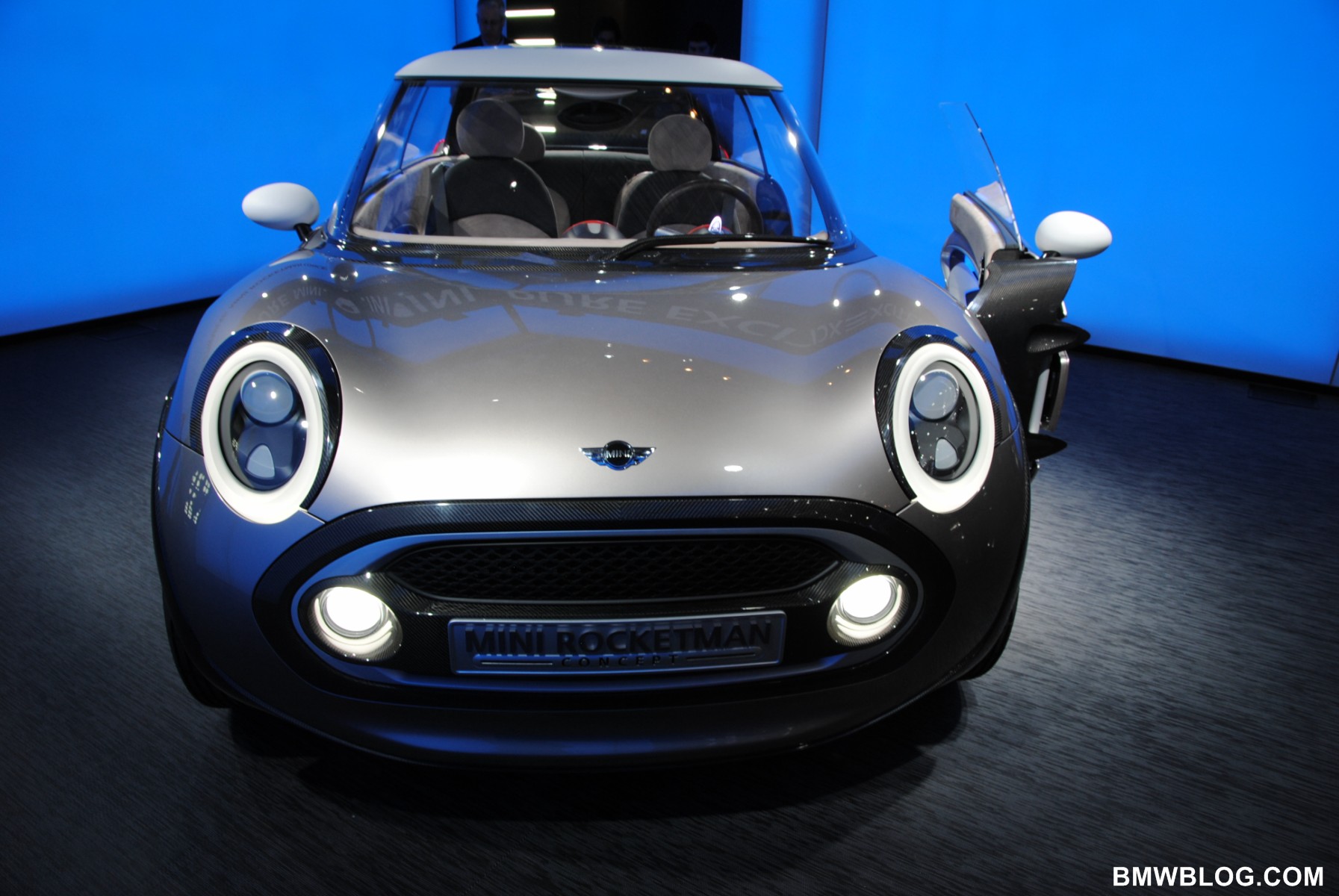 UK magazine CAR reports that last year’s Geneva premiere, the Mini Rocketman, has not been greenlighted for production. Same report says that BMW has recently signed off on a few new MINIs, but the Rocketman was not one of them.

The Rocketman made its debut in concept form last year at the Geneva Motor Show and was initially approved for mass production. The new mini-MINI was supposed to create a new entry point for the company, with a range of three-cylinder engines on offer, lightweight materials throughout and an all-electric version in the pipeline. 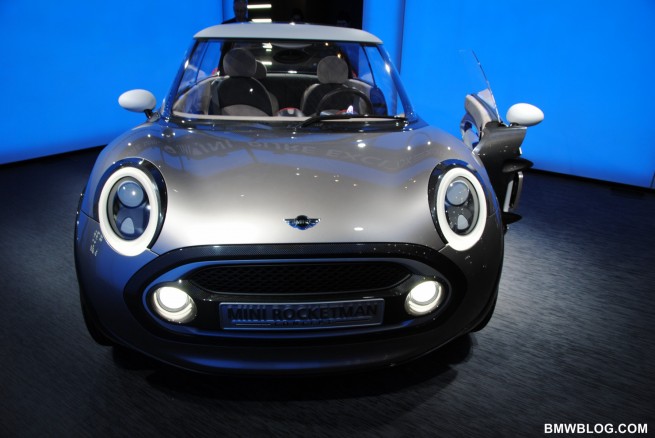 In concept form, the unique 3+1 seater features three doors and has length just over 3 meters, cater to the urban lifestyle in big cities. MINI Rocketman makes use of lightweight design principles and an interior geared to maximum driving fun and unbeatable variability. A carbon spaceframe construction, whose striking surface structure is visible at the front end of the car, around its doors and in the interior, forms the basis for a weight-minimizing construction.

The reasons for the cancellation lay within the development costs associated with the new platform and current regulations, including stability, handling and crash performance.

As a final point, CAR is also known for its speculative reports, so until we confirm these news with another source, we encourage you to take the rumors with a grain of salt.