2011: BMW Motorrad achieves the best sales result of its history

BMW Motorrad sold more motorcycles in 2011 than ever before in its almost 90-year history with a total of 104,286 units sold (previous year: 98,047 units). This is an increase of 6.4% over the result of the previous year, which was itself impressive. For twelve months in succession in 2011, more motorcycles were sold than in 2010. 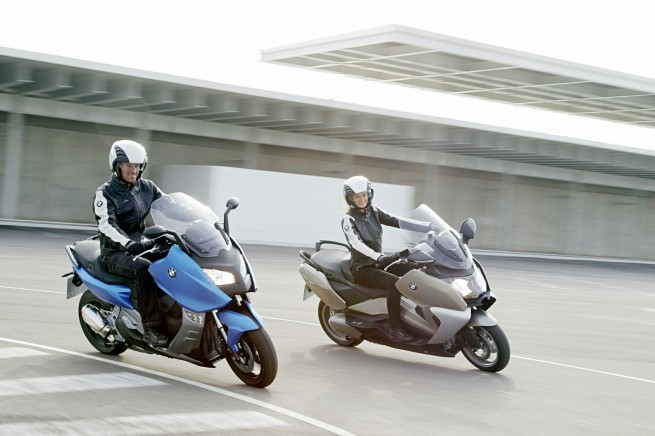 In the relevant market segment of capacity classes over 500 cc, BMW was able to expand its world market share to over 12%, thereby virtually doubling it within just four years.

Hendrik von Kuenheim, General Director of BMW Motorrad: “This outstanding sales result shows that we are on the right track in terms of our product and market strategy. We have achieved yet another sales record within a persistently challenging market environment. At the same time we have been able to take on market leadership and strengthen our market position in over 15 countries. In business performance terms we anticipate an all-time high in fiscal 2011 for both turnover and revenue. I would like to take this opportunity to thank our customers worldwide most sincerely for the trust they have placed in BMW Motorrad.”

BMW Motorrad sales developed in different ways worldwide based on the varying economic situation of the individual markets.

Germany was once again the largest market as well as showing the most powerful growth in sales. The total figure was 20,002 vehicles – in other words 2,846 motorcycles or 16.6 % more than in 2010. BMW Motorrad thus asserted its market leadership in the segment over 500 cc. The market share of newly registered motorcycles was extended by 1.7 % to 24.9 %. This means that one in four newly registered motorcycles over 500 cc in Germany came from the BMW Motorrad plant in Berlin.

After Germany, BMW Motorrad achieved its biggest sales increase in Brazil (5,442 units / + 55.2 %). Within just a few years, this market has developed into one of the biggest for BMW Motorrad. In order to do justice to the growing significance of Brazil, BMW Motorrad now produces the G 650 GS, the F 800 R and the F 800 GS in Manaus for the local market.

Virtually all the other Latin American markets developed very positively for BMW Motorrad overall, as did the markets of Eastern Europe and Asia.

With the new G 650 GS Sertao, the revised S 1000 RR, the special boxer model R 1200 GS Rallye and the special models K 1300 R and K 1300 S, BMW Motorrad has once again enhanced its extensive product portfolio for the 2012 motorcycling season. What is more, the first BMW maxi-scooters C 600 Sport and C 650 GT are due to line up for launch this spring. With these scooter models, BMW Motorrad is expanding its range to include the facet of Urban Mobility.

Based on this ongoing product offensive, BMW Motorrad looks confidently ahead to the upcoming season in spite of economic developments in some countries.

The capacity segment of 51 to 750 cc relevant to Husqvarna Motorcycles once again declined heavily in 2011. In this tough market environment, Husqvarna Motorcycles supplied a total of 9,286 motorcycles (previous year: 12,066 units / -23.0 %) to its dealer network. Due to the structural measures initiated within the worldwide Husqvarna sales network in 2011, however, actual retail figures for the past season significantly exceed factory supplies. A total of 11,243 Husqvarna bikes were delivered to customers.

The most popular models from the traditional single-cylinder sports area (enduro, supermoto, motocross) were the 250/310 cc and the 449/511 cc single-cylinder 4-stroke models.

The new Husqvarna 2-cylinder road models NUDA 900 and NUDA 900R were launched in autumn 2011 to a very positive media response. They mark a milestone in Husqvarna’s company history. They are the first completely new motorcycles to be developed in collaboration with BMW Motorrad, at the same time marking the comeback of the Husqvarna brand in market for road motorcycles.

The new yet characteristic Husqvarna vehicle concept between supermoto and naked bike is now generating a very pleasing level of customer demand. The market launch was in December 2011. 605 vehicles were supplied to the dealer network by the end of 2011.

With the presentation of the close-to-series Concept Strada at the motorcycle exhibition in Paris in November 2011, Husqvarna sent out another clear signal to mark the continuation of its model offensive. With upcoming new products and further restructuring and extension of its worldwide sales network, the Italian manufacturer is anticipating perceptible growth in this year’s motorcycle season. 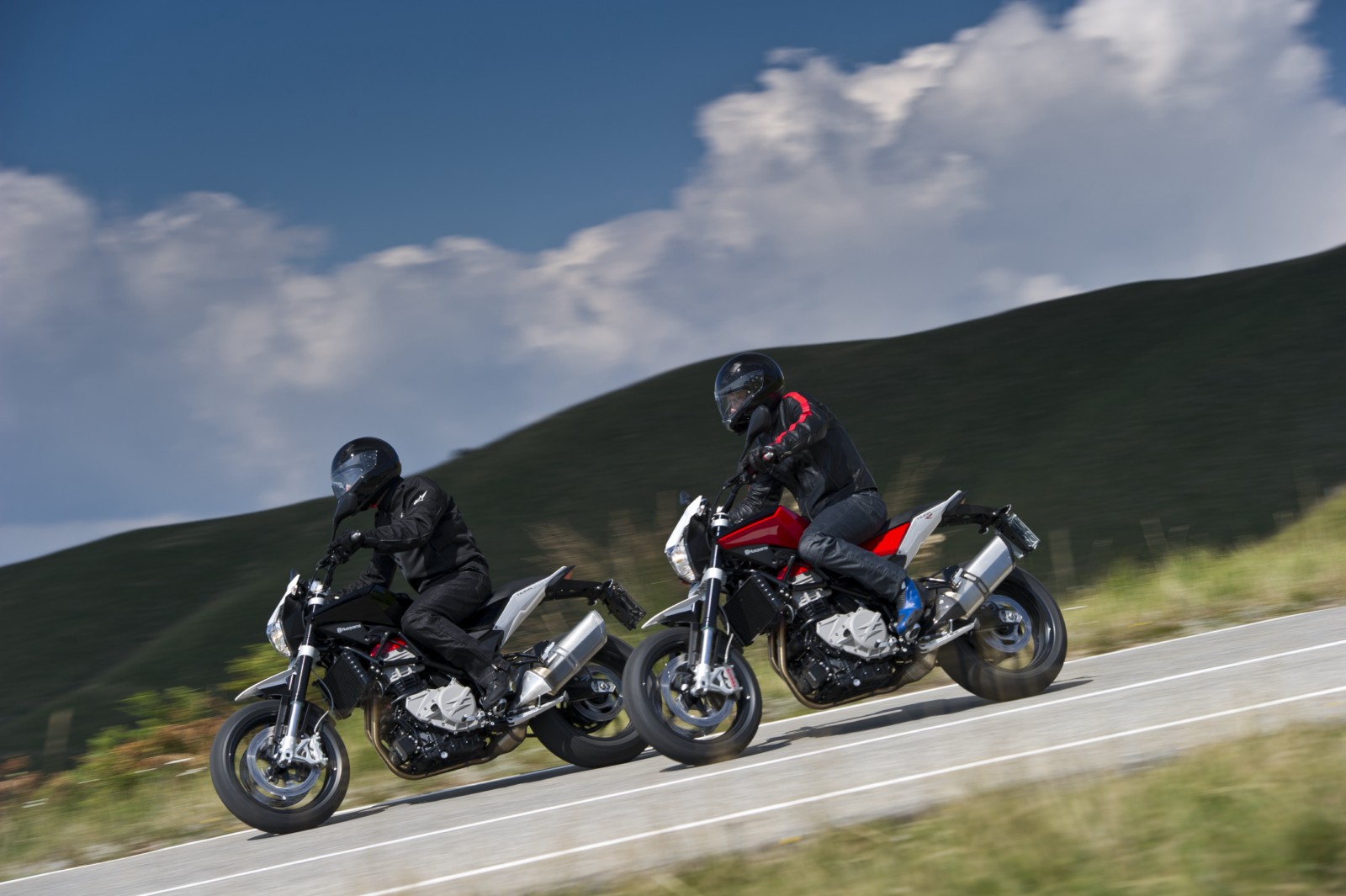 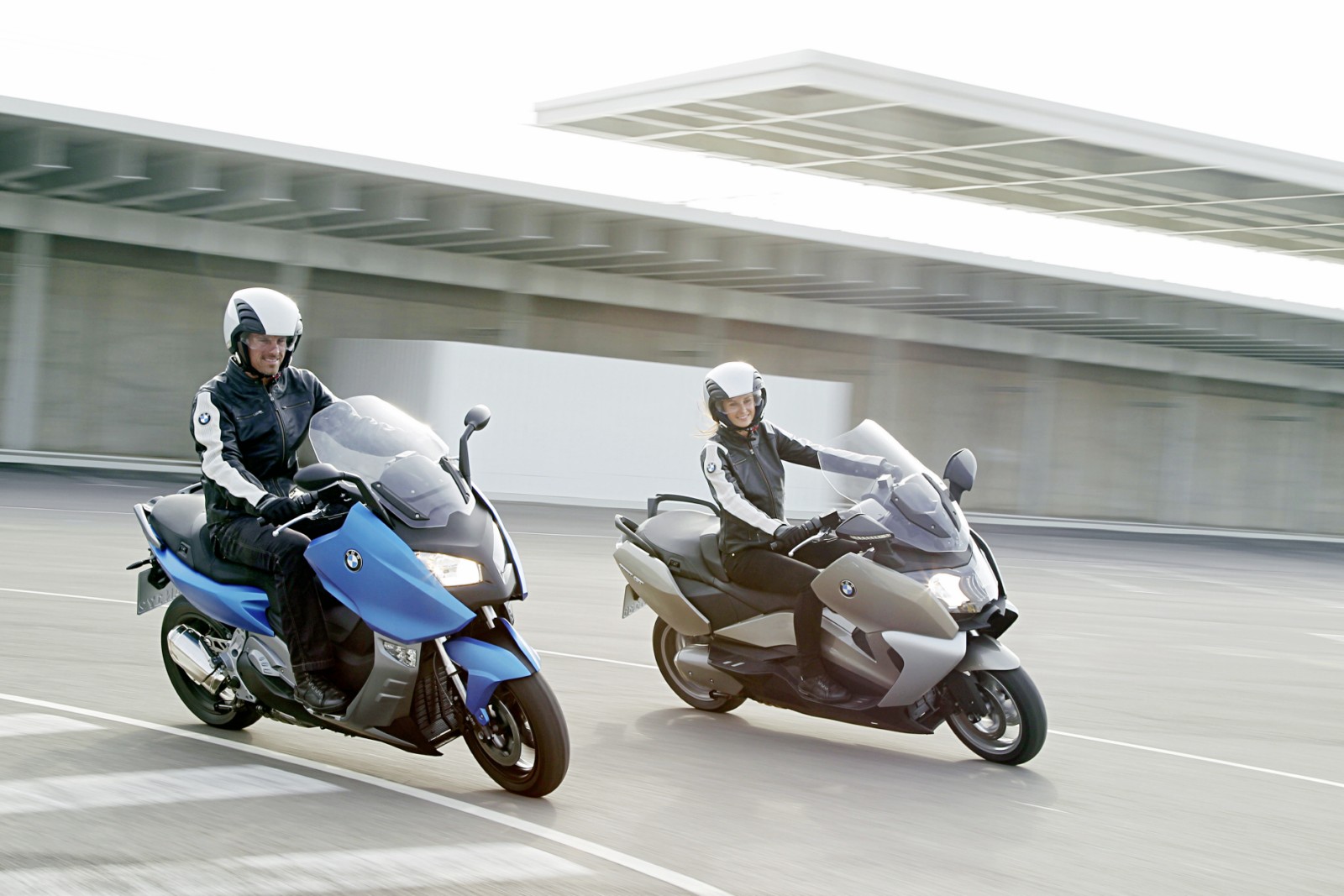