One of the main attractions at the upcoming 2012 Detroit Auto Show will be the first compact Cadillac. Dubbed ATS, the midsize vehicle comes to take on BMW’s top-seller, the 3 Series.

GM aims to grab a significant share out of the midsize, premium luxury market, currently dominated by the 3 Series and C-Class from Mercedes.

“The gorilla in the room is the 3-Series,” Kurt McNeil, Cadillac’s vice president of sales, said for Bloomberg. 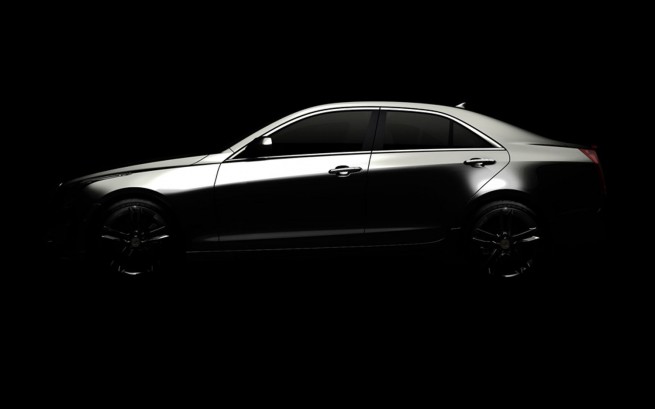 Cadillac ATS will be offered with both rear-wheel and all-drive options, and the company describes it at “nimble, fun and quick,” traits typical of a midsize, sport and luxurious car.

Industry experts also say the interior of  the ATS lives up to the expectations of a premium car.

Connecticut-based research firm, IHS Automotive, estimates that Cadillac will sell 15,000 of the ATS this year and 60,000 next year, including a coupe version that’s expected in 2013.

Stay tuned for exclusive coverage from the Detroit Auto Show, by following us on Twitter and Facebook as well.