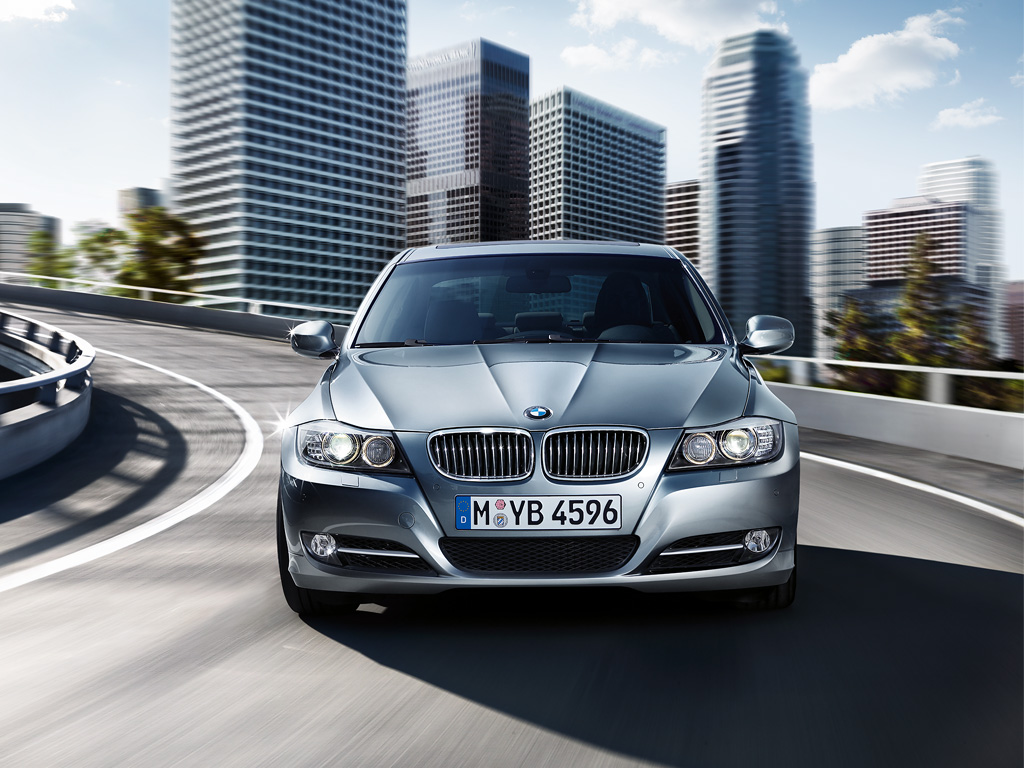 Last week, General Motors announced their upcoming plans for their luxury brand, Cadillac. A new model is scheduled to arrive in showrooms in late 2012 or early 2013, and it will be slotted in the same segment as BMW’s top-seller model, the 3 Series.

Rumored to be called ATS, the new Cadillac is described by GM CEO Dan Akerson as “a rear-wheel drive performance car [that] will compete against the C class Mercedes. They call it C class because it is very average.” Adding further to the quote, Akerson included the 3 Series in the same category.

BMW’s 3 Series has been always been considered one of the leaders in the premium segment and despite the economic downturn, in 2009, BMW sold 90,960 3 Series models in United States, a 19 percent drop from the previous year which shows the potential of the market where Cadillac wants to play in. 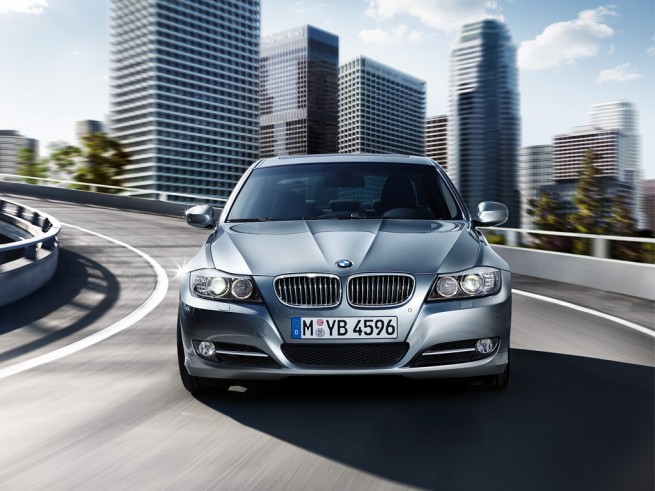 From January till September of this year, BMW sold 73,395 3 Series models, a 9 percent increase over the same period in 2009.

General Motors announced the new small Cadillac will be built at the Lansing Grand River assembly plant. The company said it plans to invest $190 million for this purpose, which will result in the creation of 600 jobs and the addition of a second shift.

A larger, rear-drive Cadillac that would rival the Mercedes-Benz S class and BMW 7 series in pricing is planned later in the decade.