BMW aims for 25% sales increase in the U.S 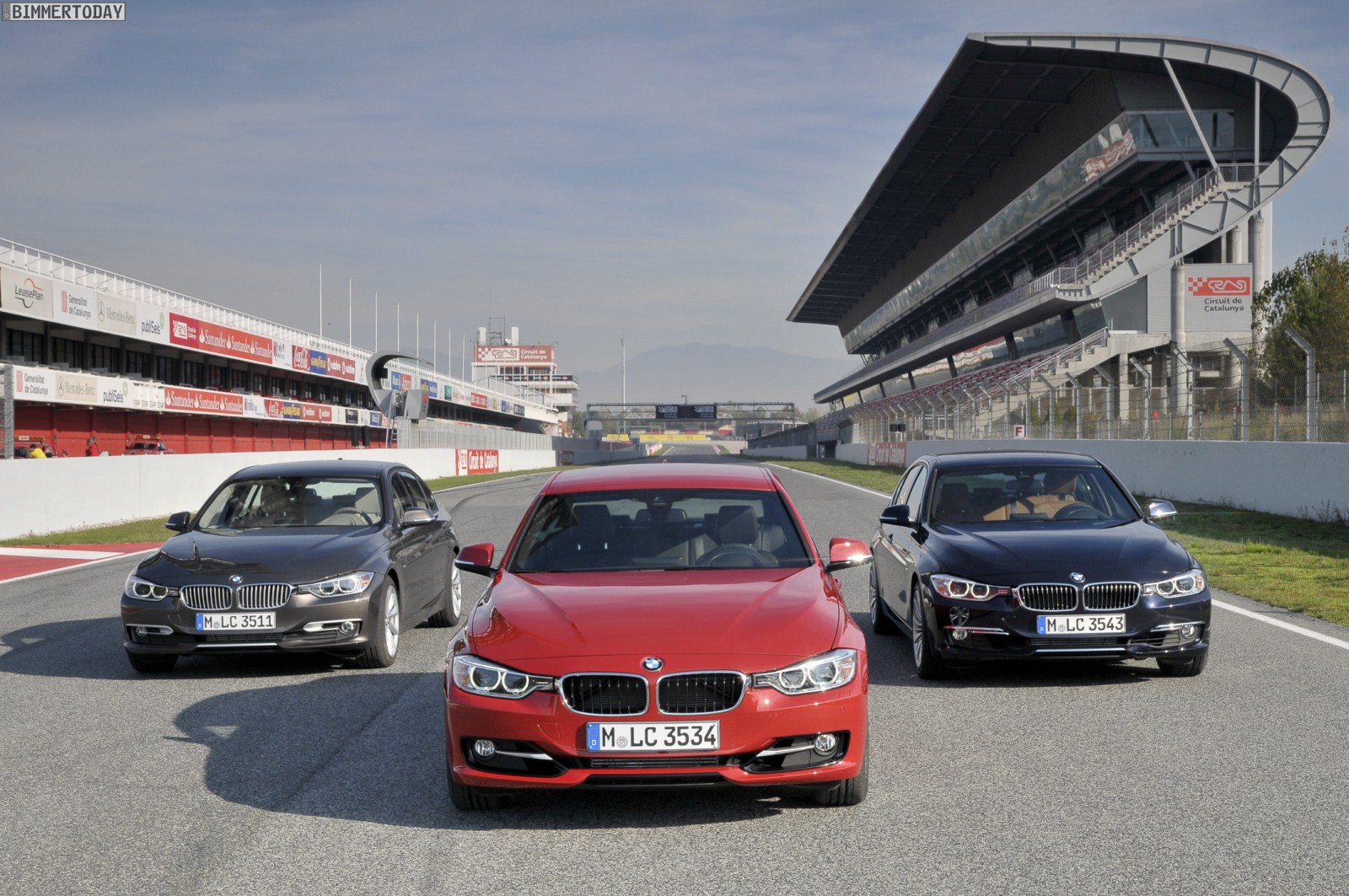 In an interview for Automotive News, BMW of North America boss says the company aims to boost the brand’s annual U.S. vehicle sales by 25 percent.

“In the mid-term, we expect U.S. sales of 300,000 units for the BMW brand,” the carmaker’s U.S. boss, Ludwig Willisch, told Automotive News Europe.

No deadline has been specified by Willisch, but the US boss feels confident that the target is achievable due to a vast and refreshed portfolio in 2012, including the new 3 Series and X1 SAV. 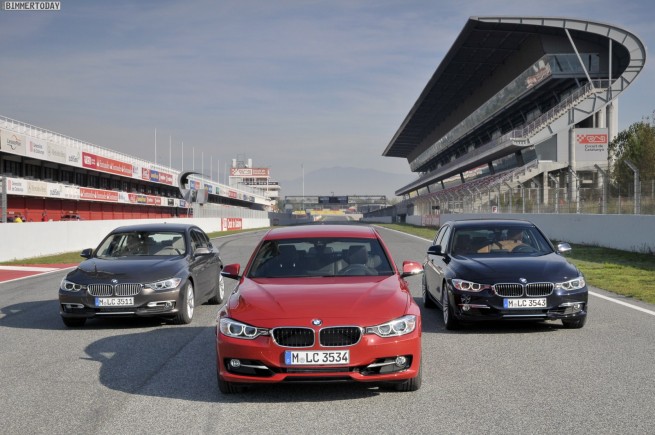 In a separate interview, BMW head of global sales and marketing Ian Robertson reiterate that BMW wants to finish this year as the No.1 premium brand in the U.S.

“We want to be the No. 1 premium brand in the U.S. – this year and in the future,” Robertson told Automotive News Europe in a separate interview. “Year to date, we are ahead of Mercedes [in the Unites States]. And we intend to defend that position.”

BMW’s will rely heavily on its U.S. plant to help it continue its U.S. growth.