According to InsideLine and quoting Albert Biermann, head of product development at M, the performance division would like to develop its own car in the future. “From an engineering perspective we have the skills and we’d love to do it,” said Biermann to InsideLine. “We’ve discussed it several times but we’ve never been able to make the business case. Everything we do has to make money.”

Biermann also says that M is ready to adapt to the development of alternative powertrains, such as electric vehicles. “Our job is to sell emotion and fun, using the technology that’s socially acceptable at the time. Whether that’s a combustion engine or an electric motor, we don’t care.” 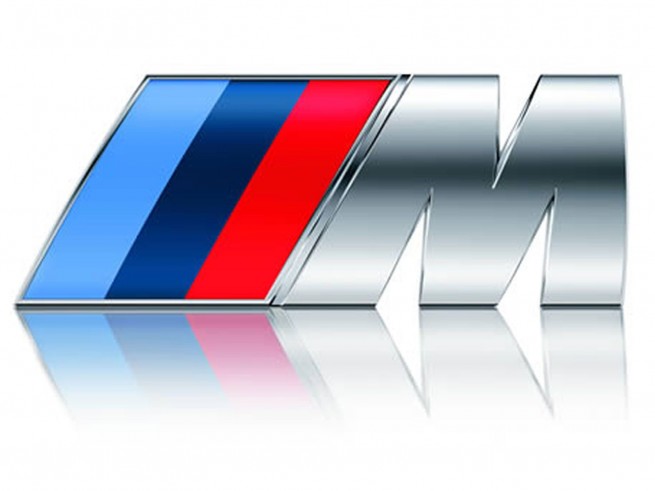 Even though BMW has not confirmed the development of a halo car to compete with the Audi R8, our own sources say these plans have never been dropped and as soon as the business case is there, the M division will be ready to deliver a new supercar. When? No timeline has been provided to us.