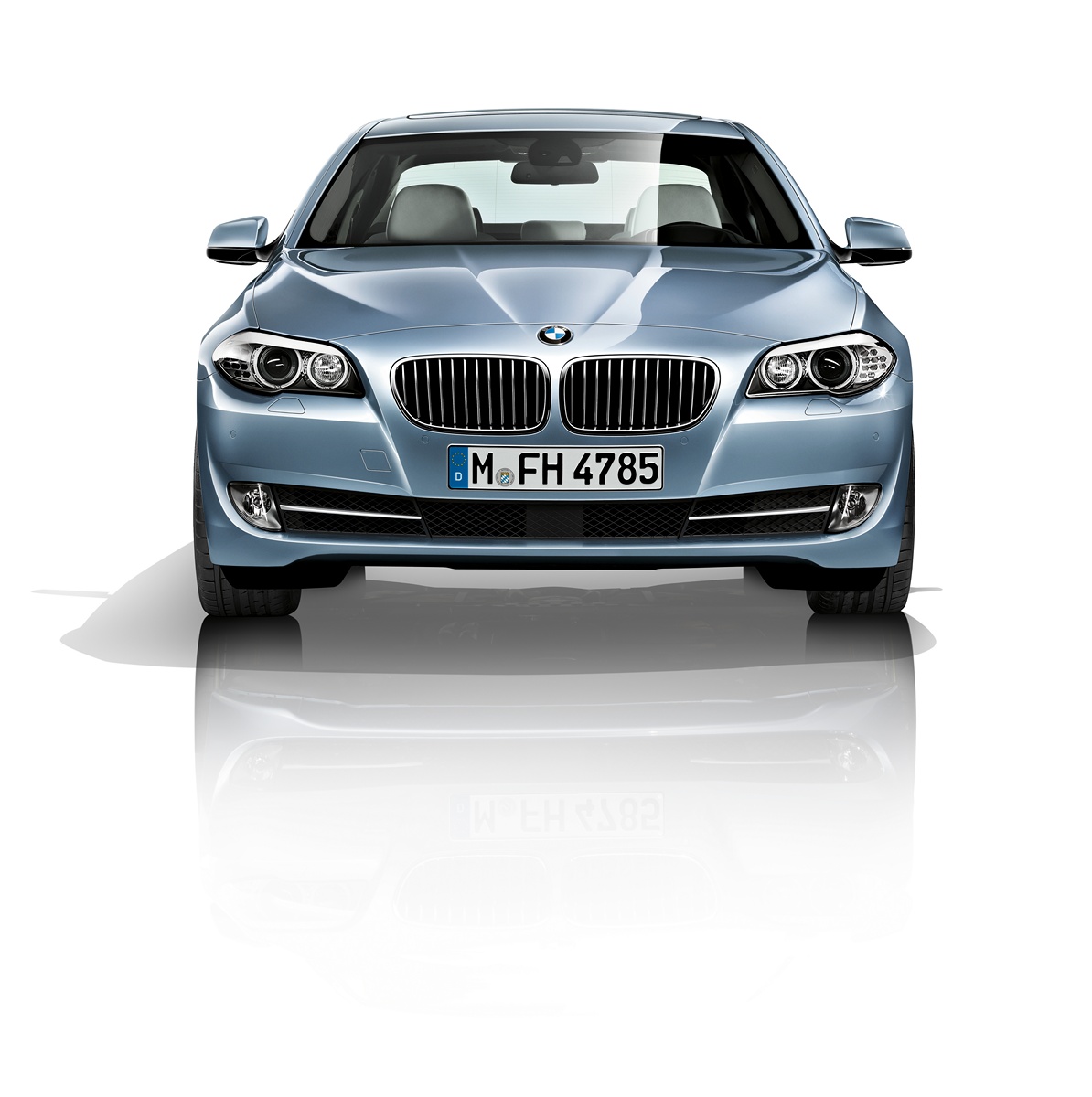 BMW Germany announces the base price for the new 2012 BMW Active Hybrid 5. The first hybrid within the 5 Series family will start at 62,900 euros, including VAT, and it comes with an extended list of options that can significantly increase the price.

In Germany, the price places the ActiveHybrid 5 at 12, 200 euros more than the BMW 535i sedan. However, standard options on the hybrid, like the eight-speed automatic and navigation system reduces the price gap.

The BMW ActiveHybrid 5 brings together a BMW TwinPower Turbo six-cylinder in-line engine, an electric drive system and an eight-speed automatic gearbox for the first time. The 306 hp six-cylinder in-line engine with BMW TwinPower Turbo technology in the BMW ActiveHybrid 5 is the same unit used in other BMW vehicles, and it is aided by an electric motor developing 40 kW/55 hp. Energy is supplied by a high-performance lithium-ion battery integrated into the luggage area. 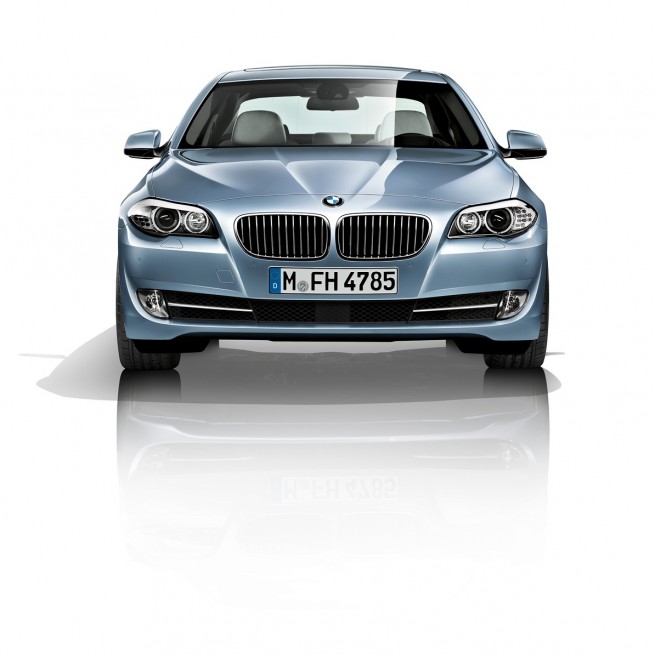 In order to fully exploit the potential of the BMW ActiveHybrid technology, the intelligent energy management of the power electronics in the BMW ActiveHybrid 5 uses a host of innovative functions to ensure the drive system runs efficiently. The lithium-ion high-performance battery is charged when the car is coasting or braking, the electric motor performing the role of a generator feeding energy into the high-voltage battery. By contrast, under acceleration the electric motor takes on a boost function. Here, it assists the petrol engine by generating an ultra-dynamic burst of power, lending the sedan’s sporty driving experience a noticeably sharper edge.

The 5 Series Hybrid comes to United States in 2012 and we expect its base price to position the vehicle between the 535i and the high-end 550i. This will be the second hybrid BMW in the US, along with the 7 Series Hybrid. Recently BMW of North American announced the retirement of the BMW X6 ActiveHybrid.