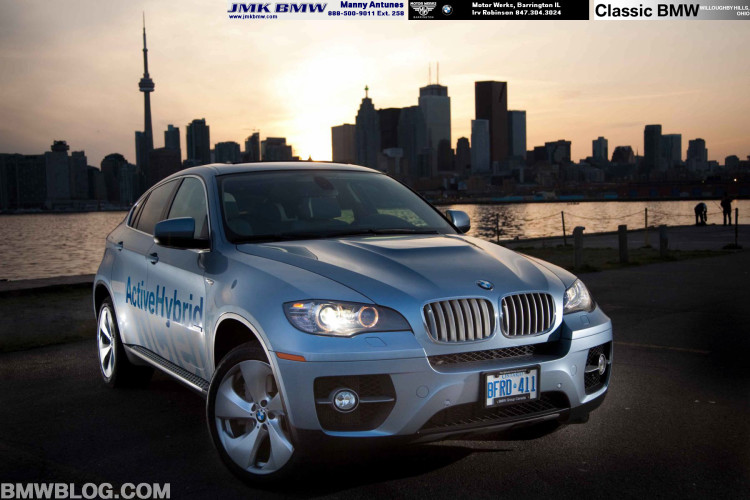 According to Bimmerfile, quoting Dave Buchko, a spokesman for BMWNA, the high-end X6 ActiveHybrid is ceasing production. BMWNA states that there are no future plans to offer the X6 Sports Activity Coupe with the existing…

The BMW X6 Sports Activity Coupe just hit its first milestone. BMW announces that the X6 Coupe units reached 100,000 worldwide. BMW X6 came to break the stereotype of a BMW vehicle back in 2008…

BMW North America has just published the press release on the 2010 BMW ActiveHybrid X6. Along with the very detailed information on the first ActiveHybrid vehicle, plenty of photos have been uploaded as well. The…

With just a few months before its official launch, the BMW X6 Hybrid has been spotted again in Spartanburg, South Carolina. Despite the fact that BMW has showcased the X6 Hybrid at several events, including…