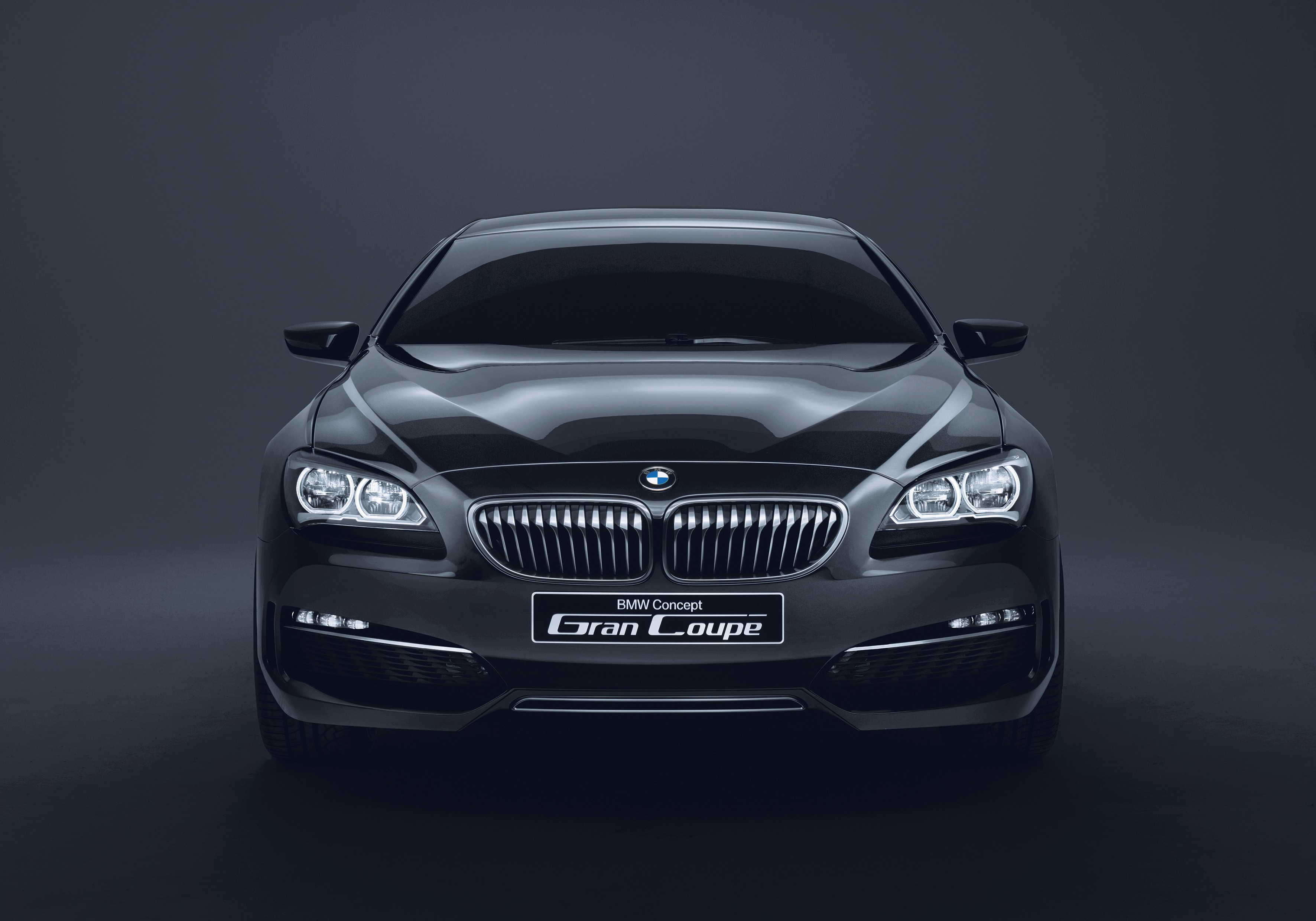 Next year, BMW will add a new model to the elegant 6 Series family. The BMW 6 Series Gran Coupe will join the recently unveiled 6 Series Coupe and Convertible, and the upcoming M6.

The 6er Gran Coupe was previewed at the 2010 Beijing Auto Show and the design showcased an elegant four-dour coupe that will compete with the Mercedes-Benz CLS and the Audi A7.

Interesting enough is the fact that the new 6 Series Gran Coupe sits on the 5 Series platform rather than the new 6er. The wheelbase measures 116.8 inch and sits on a 74.9 inch wide track. To increase its sportiness, BMW engineers lowered the car by 3.5 inches when compared to the 5 Series sedan (54 inches). At 197.1 inches overall, the 6 Series Gran Coupe is 2 inches longer than a Mercedes CLS-Class. 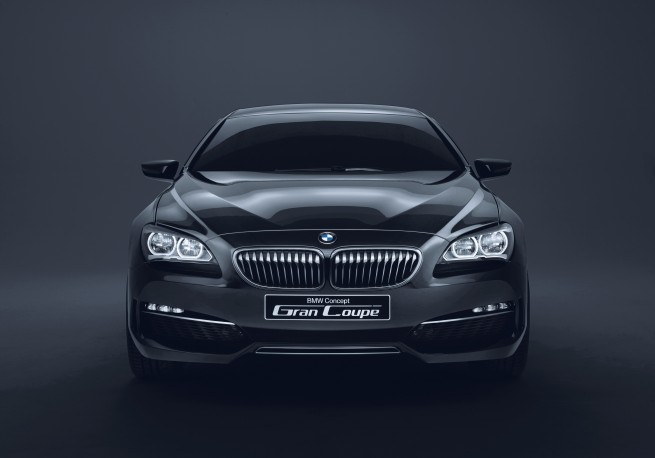 Powertrain options are expected to be the same as the 6 Series lineup: a 3.0 liter twin-scroll turbo with and the 4.4 liter twin-turbo V8. .

MotorTrend speculates on an xDrive system being offered for the V8-powered models, similar to the new 6 Series Coupe offerings.

To keep weight off, the four-door uses aluminum for the front hood and doors, thermoplastics for the front fenders, and SMC plastic for the trunk lid. As with other top-line BMWs, a full suite of telematics and driver assistance systems are on the menu.

Even though not officially announced, the BMW 6 Series Gran Coupe will make its way into the US market as well with a price tag most likely above the 6 Series Coupe and Convertible.