BMWNA CEO: “We will be expanding into new niches”

Home » BMWNA CEO: “We will be expanding into new niches” 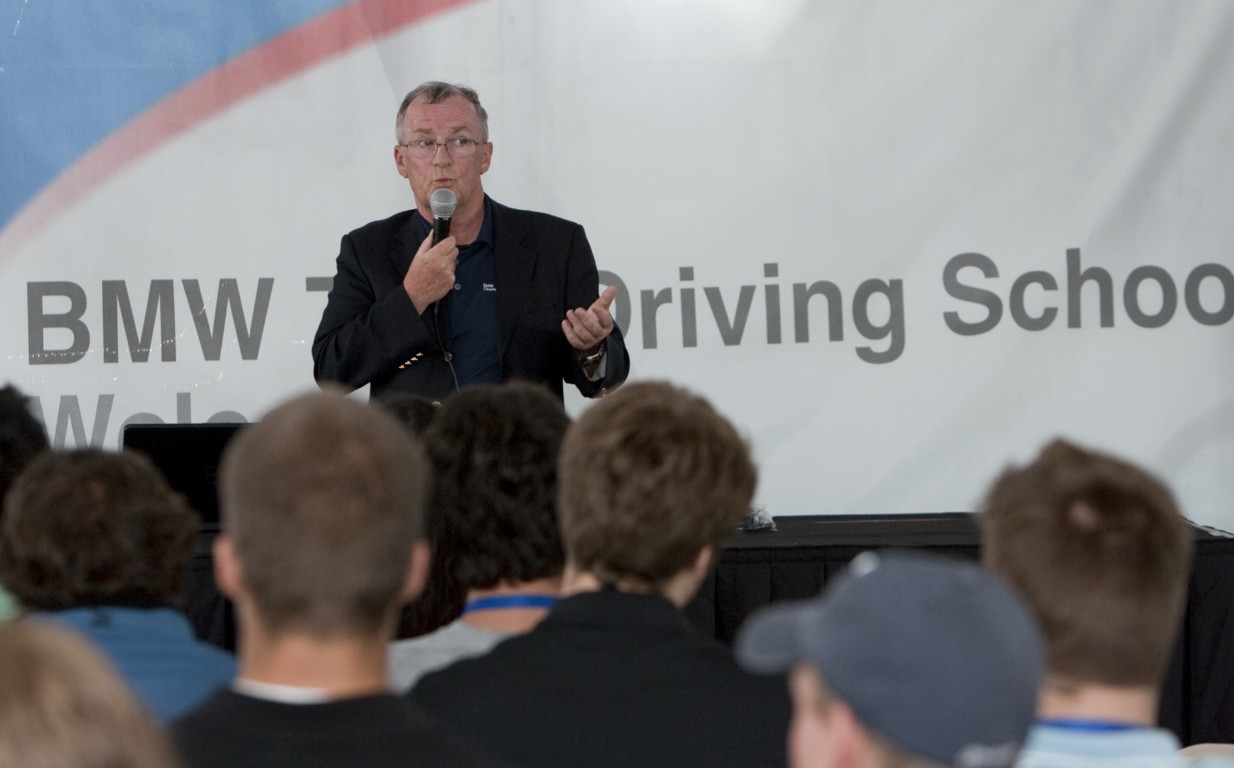 In a recent interview with Automotive News, BMW of North America CEO, Jim O’Donnell, offered more insight into the brand’s future plans and upcoming cars. In the extensive and detailed interview, O’Donnell touched on some of the “hot” topics for the brand: future front-wheel drive vehicles, four-cylinder 3 Series and more 1 Series variants coming to the US.

Here are some of the key points extracted from the interview.

You’re talking further out with the small cars?

Yes, the 2014 and 2015 period with the front-drive cars. But what I do see happening is that the premium segment will expand. At the New York auto show, Mercedes-Benz was showing the A class. We will be expanding into new niches. The consumer will be spoiled for choice. 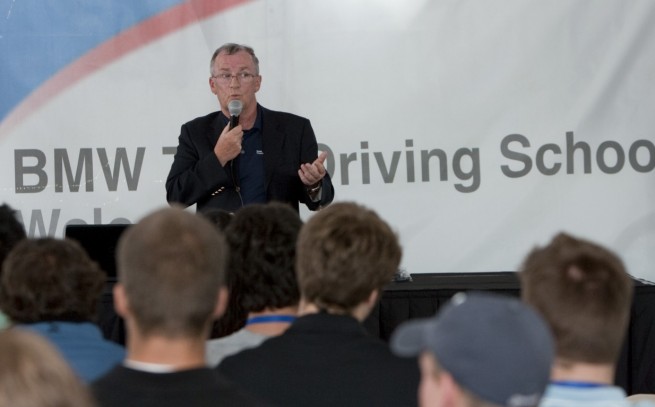 Are engine choices changing because of the cost of fuel?

Not substantially. Diesel has changed it slightly. We have added the six-cylinder 740i sedan, and a four-cylinder engine is coming for the Z4, and I am looking at bringing the four-cylinder into the 3 series.

All your competitors target the 3 series. How do you keep the momentum going?

Each generation has been slightly bigger and slightly better and better equipped and has more safety features, etc. We keep setting a new benchmark, and the others follow.

Is demand increasing for the small 1 series — and can you get more?

We are not bringing in any more 1 series. We do not like to push that car. We like to leave it as a pull. It is built at the same plants as the 3 series, and we’d rather have more 3 series. There is more demand for the 3 series at the moment.

BMW CEO Norbert Reithofer recently said BMW Group plans to sell 1.5 million cars worldwide this year, up from 1.46 million in 2010. How does the United States fit into that equation?

We are a big part of it. We will grow this year between 10 to 15 percent, depending where the market ends up. We are obviously vying with Germany to be the No. 1 country. We’re definitely No. 1 if you include Mini.

5 responses to “BMWNA CEO: “We will be expanding into new niches””