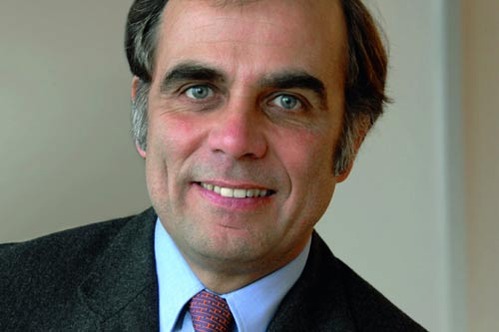 As reported by us last week, Ludwigh Willisch will replace Jim O’Donnell as CEO of BMWUSA. First rumors of his replacement were heard by BMWBLOG team at New York Auto Show, but we refrained from…

BMW executive Ludwig Willisch, who has led the company’s sales operations in Europe and Japan, will take over as CEO of BMW of North America on Oct. 1. The move comes with no surprises to… 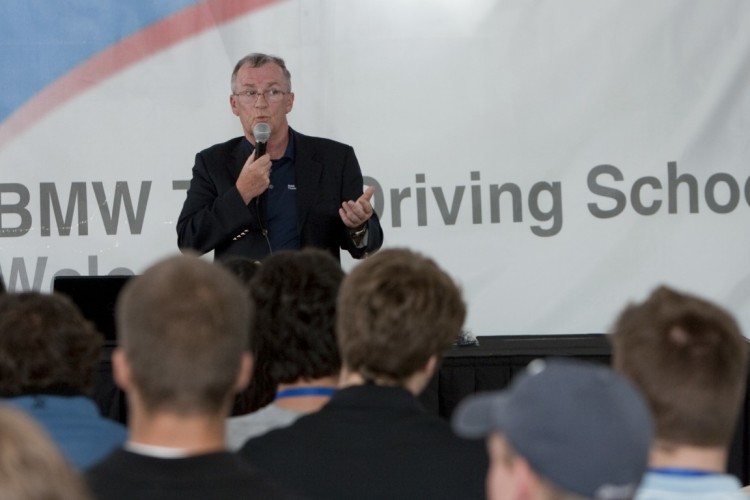 BMWNA CEO: “We will be expanding into new niches”

In a recent interview with Automotive News, BMW of North America CEO, Jim O’Donnell, offered more insight into the brand’s future plans and upcoming cars. In the extensive and detailed interview, O’Donnell touched on some…

When it comes to fundraising and charity work, BMWBLOG has always been very supportive towards organizations or simply individuals that are looking to make a difference. Without any further ado, here is a message from…