A new BMW and a new photo comparison against the competition. The 2012 BMW 1 Series will debut later this year and will face some fierce competition from Audi’s A3. It is important to be noted that the current generation A3 will be phased next year when the recently unveiled Audi A3 Concept will go into production.

F20 1 Series follows the recent instated BMW design language, and in this case, initial impressions seem to be less favorable.

Since styling and taste can be very subjective, we will let the photos speak for themselves and allow you to vote in our poll below. 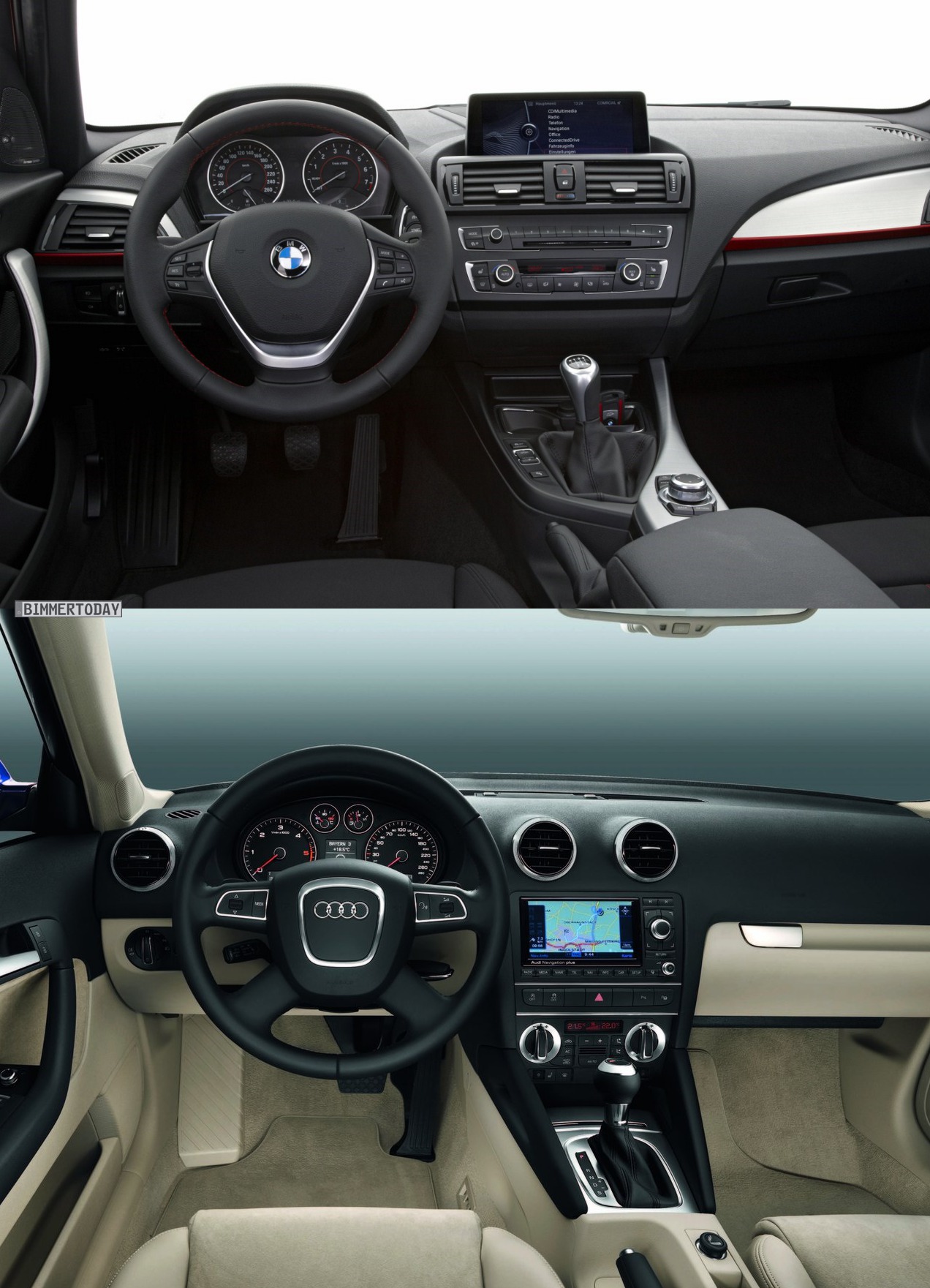 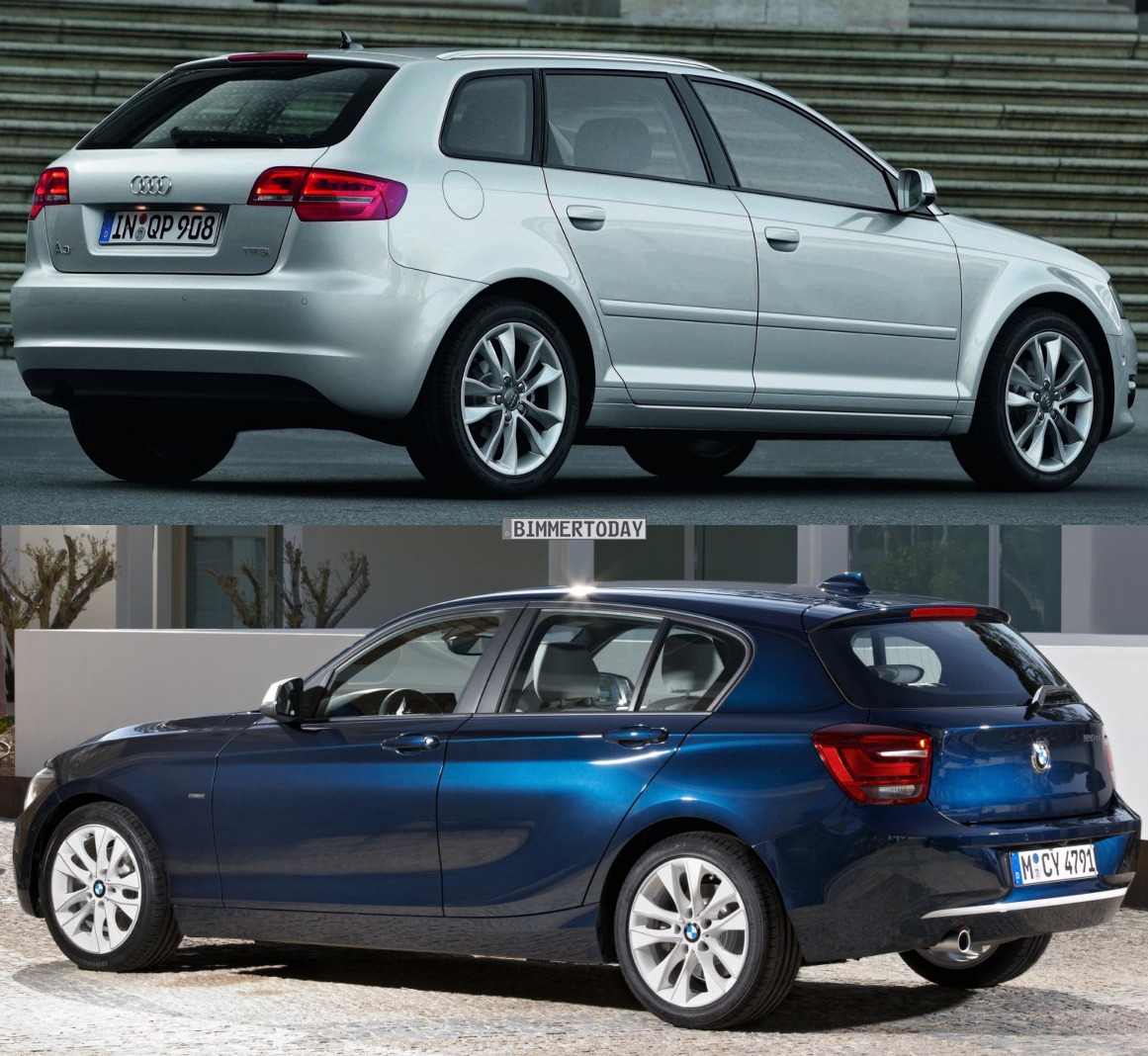 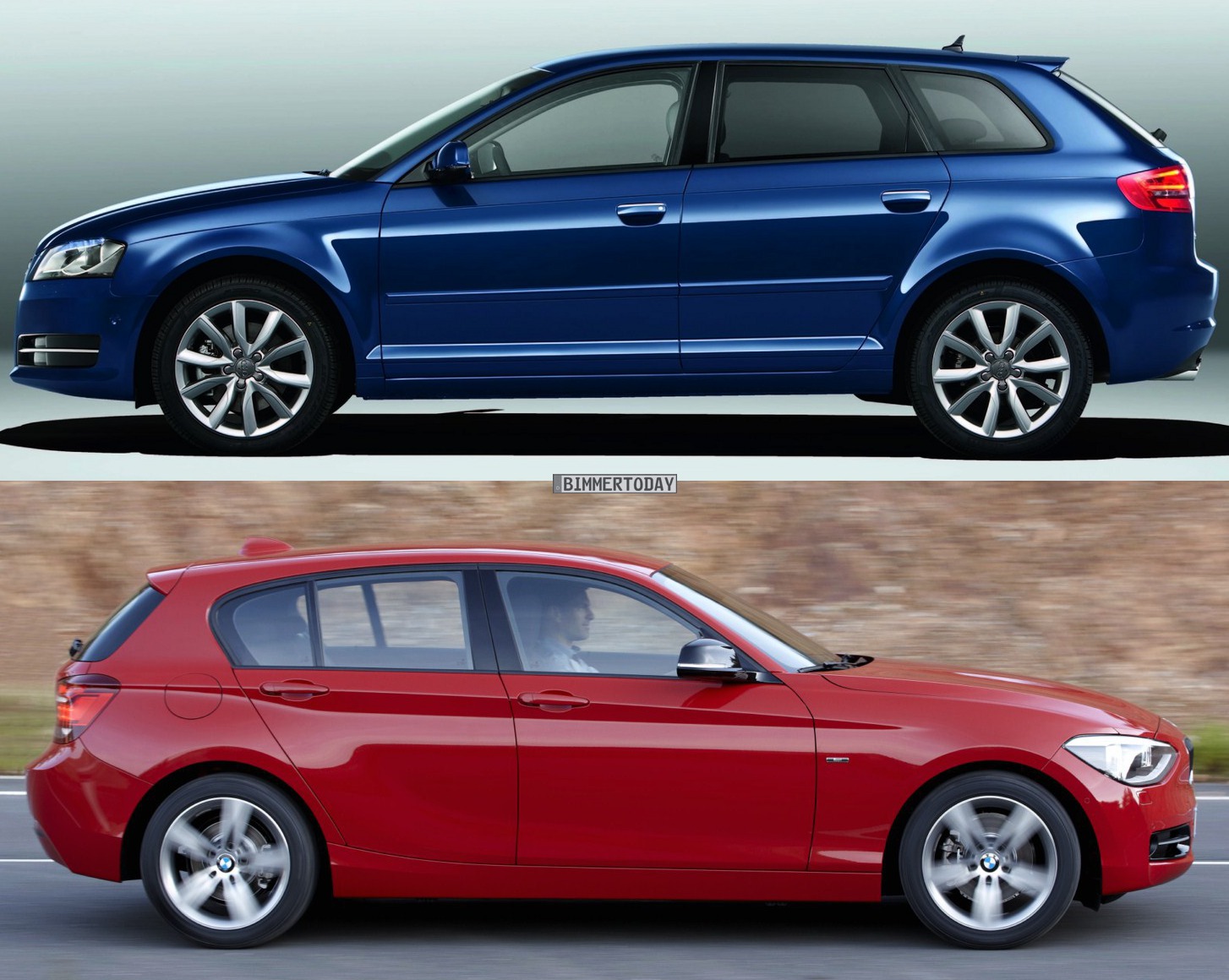