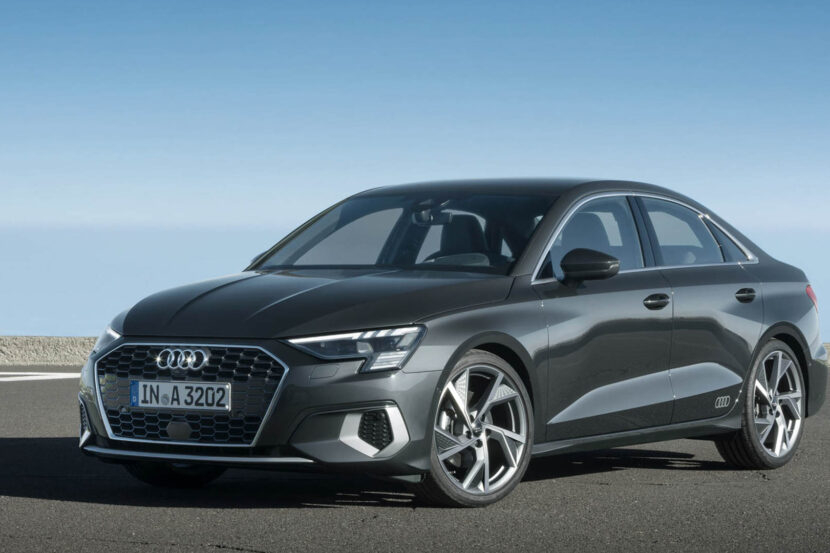 When BMW decided to create the 2 Series Gran Coupe, it had to know that it was entering in a new segment. Previously, the Bavarian brand lacked a small sedan to go along with cars… 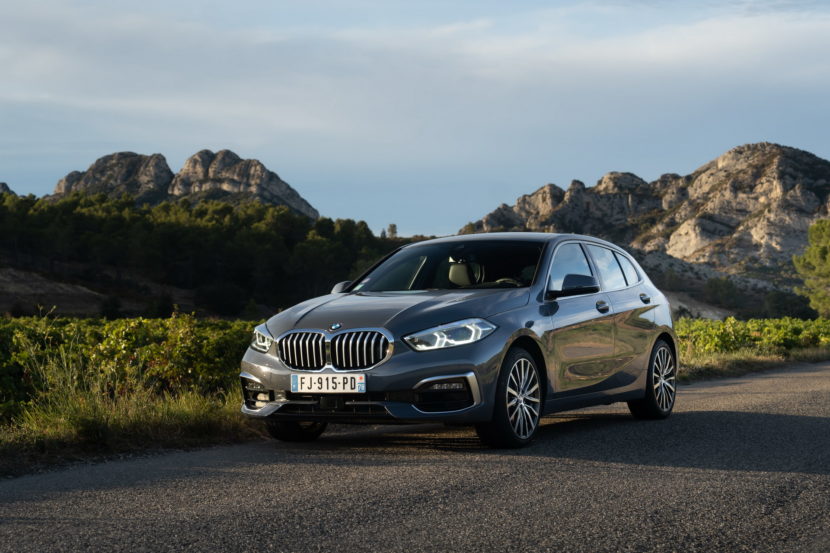 Now that the BMW 1 Series is here and has made the chassis switch to front-wheel drive, it’s competing in an entirely new arena for the BMW brand. While the Bavarians have made premium hatchbacks…

Video: BMW 1 Series Gets Compared to A-Class and Audi A3 in New Review

Let’s suppose you’re in the market for a new car. However, you’re looking for a family car, one that would suit the needs of yourself and your loved ones without too much hassle and your…

Video: BMW 1 Series Compared to Newer A-Class and A3 Models 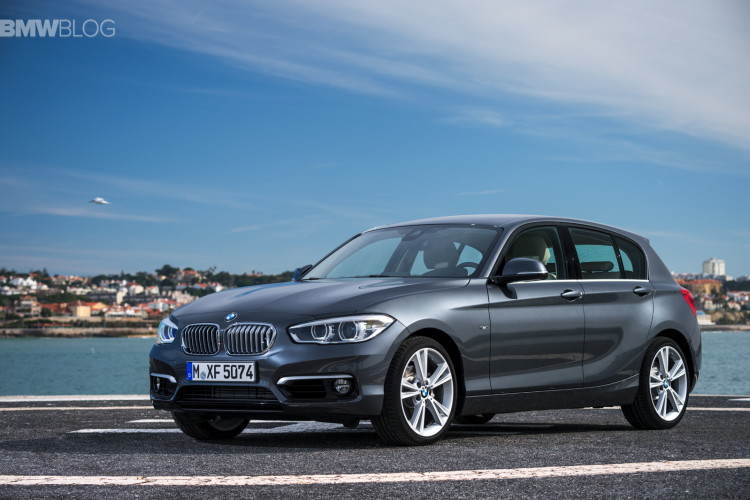 The battle of the small premium hatchbacks has been raging on for some time now. For decades, BMW, Mercedes-Benz and Audi have been going at it, each trying to make the best small hatch on… 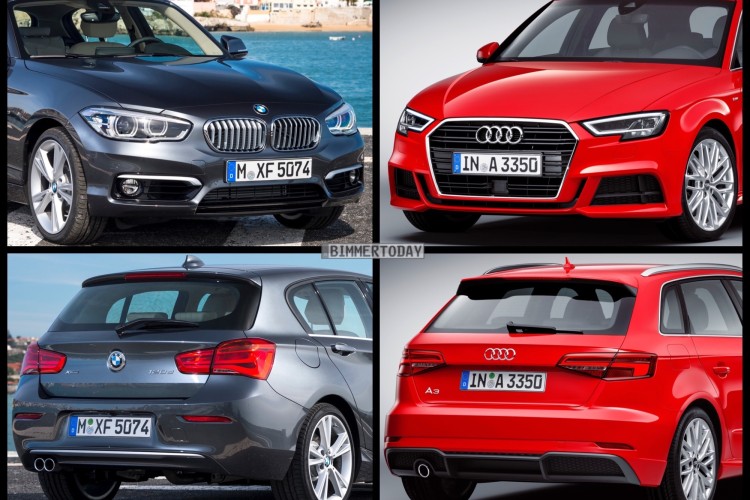 When the current F20 BMW 1 Series hatchback first debuted, it wasn’t very good looking. It wasn’t necessarily ugly, but it had a slightly frumpy look to it. After its LCI treatment, it actually became… 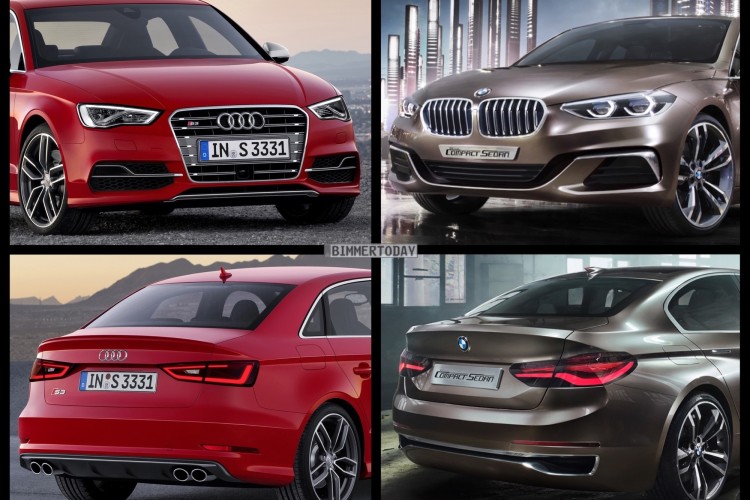 BMW recently unveiled its Compact Concept Sedan in China recently. This is most likely going to become a sort of 1 Series sedan and will first become available in the Chinese market. We’ve yet to… 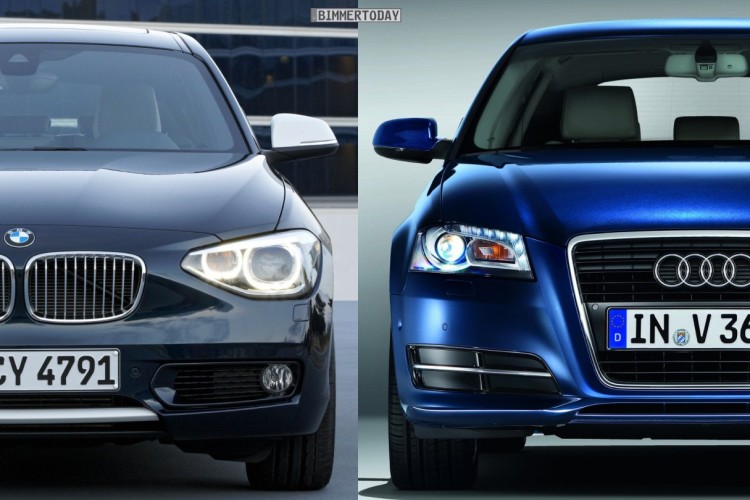 A new BMW and a new photo comparison against the competition. The 2012 BMW 1 Series will debut later this year and will face some fierce competition from Audi’s A3. It is important to be…