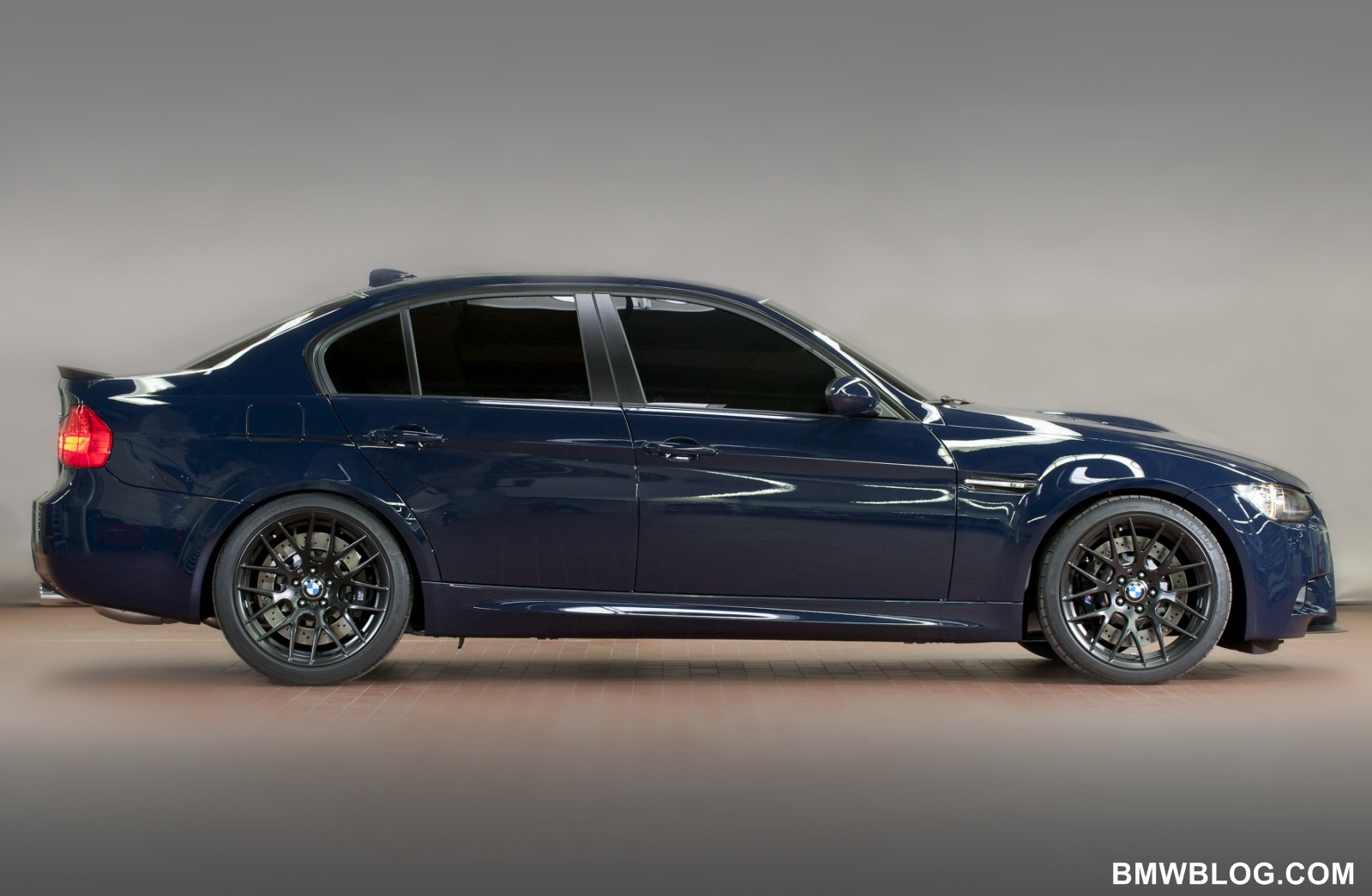 On April 1st, BMW unveiled a new concept based on the current M3 Sedan. The M3 “Lightweight” is set to debut in June at the Nurburgring M Festival.

Initial information released by BMW were vague, we learned at the time that the M3 Sedan Lightweight will be making extensive use of carbon fiber and other lightweight parts that will reduce the overall weight of the car.

BMW also revealed that the power output will be between the “regular” M3 and the M3 GTS, so somewhere between 420 and 450 horsepower. 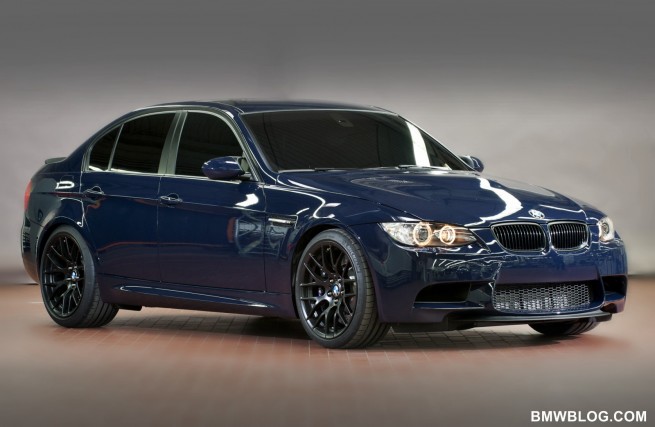 Today, German magazine Auto Motor und Sport reports that the M3 Sedan will be actually marketed as …M3 GTS, but the power output for the sedan will be “only” 440 hp. The car will therefore sit between the M3 Sedan and the M3 Coupe GTS.

Just like the coupe, the GTS sedan will be equipped with the specially tuned DCT transmission with seven switching stages. Compared to the normal sedan, the GTS will show significantly lower weight thanks to the various components made out of carbon, and also due to special lightweight components used inside the car.

According to AMS, the production version will be presented at the Frankfurt Motor Show in September 2011. 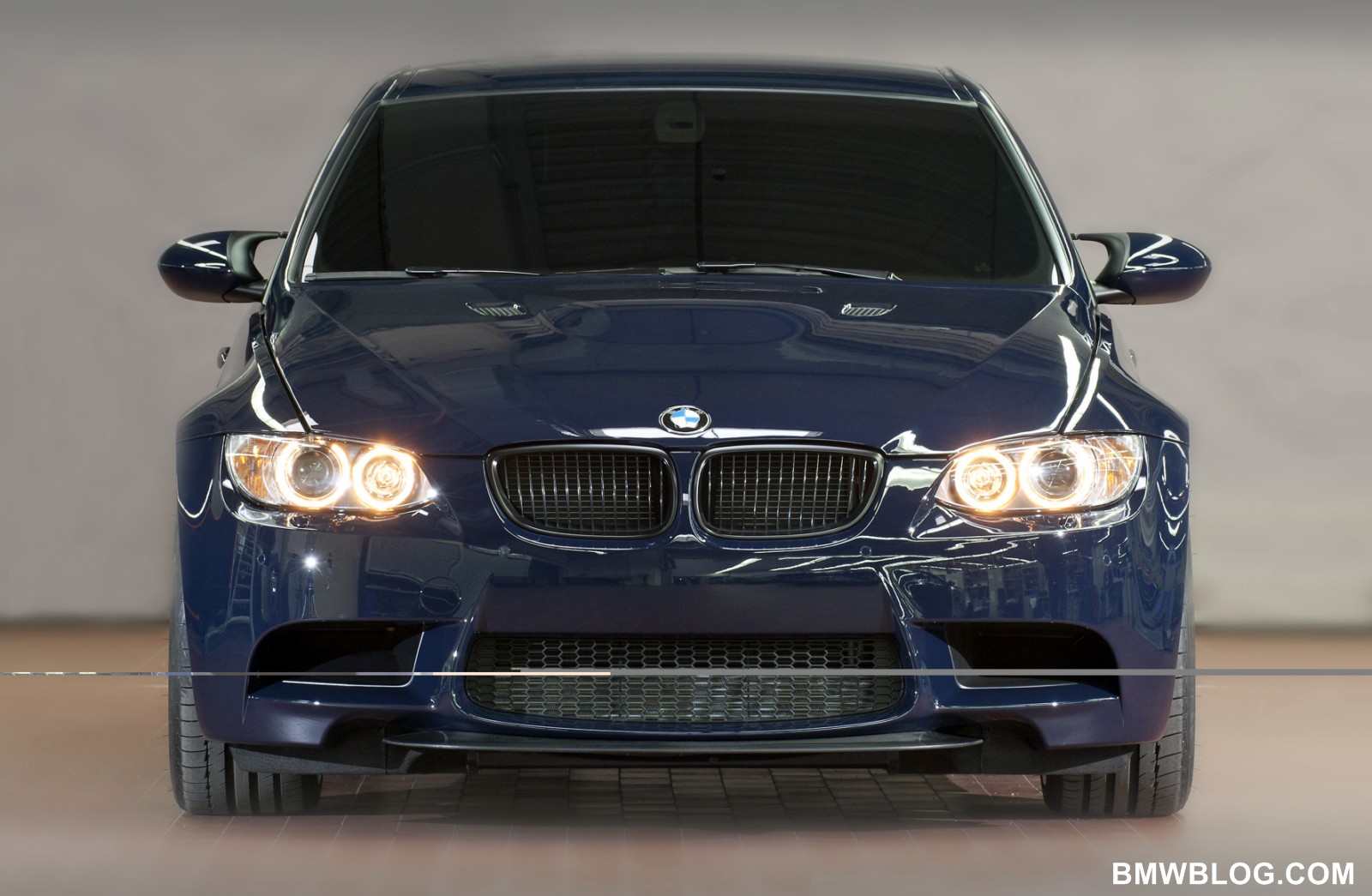 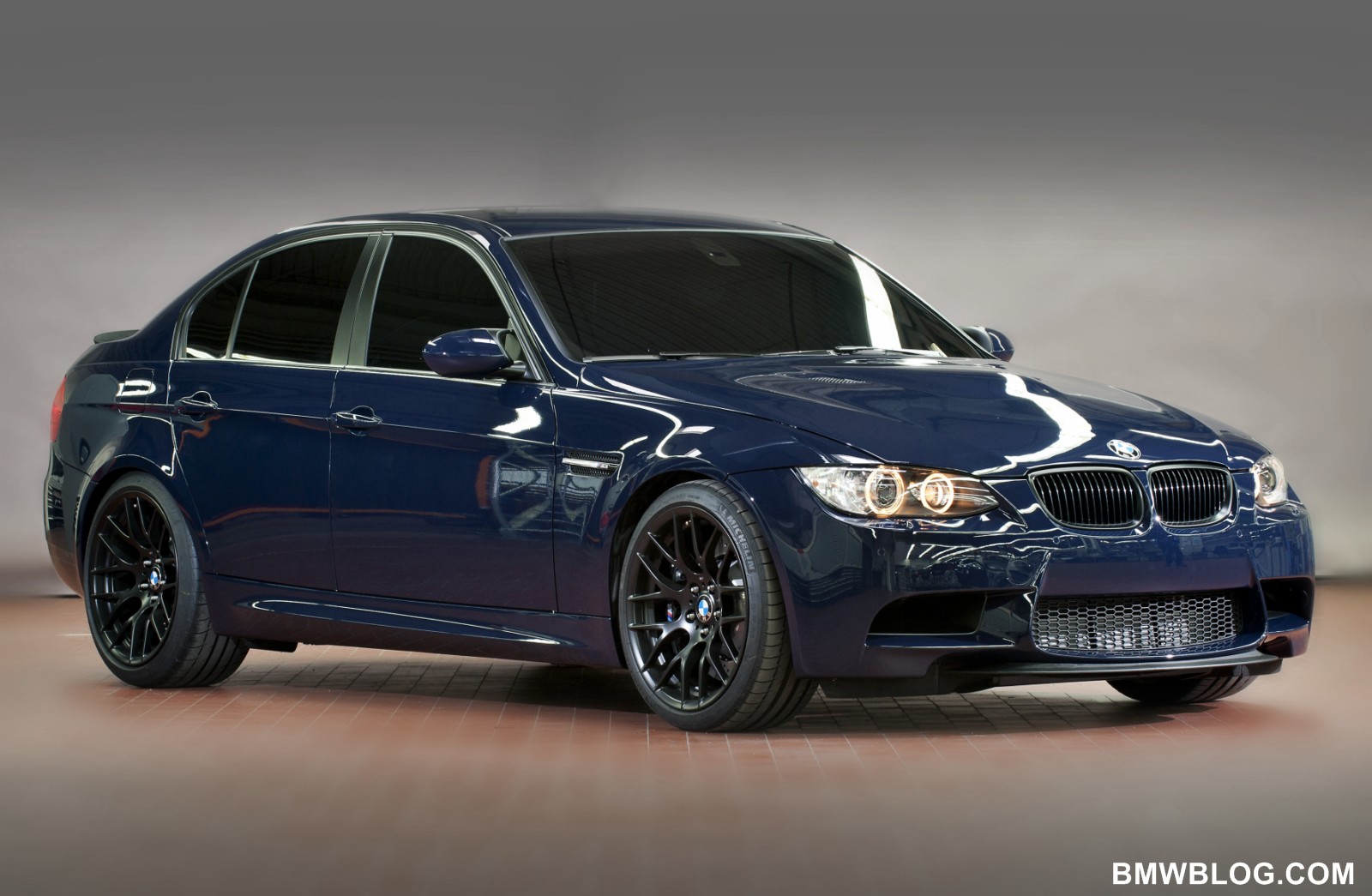