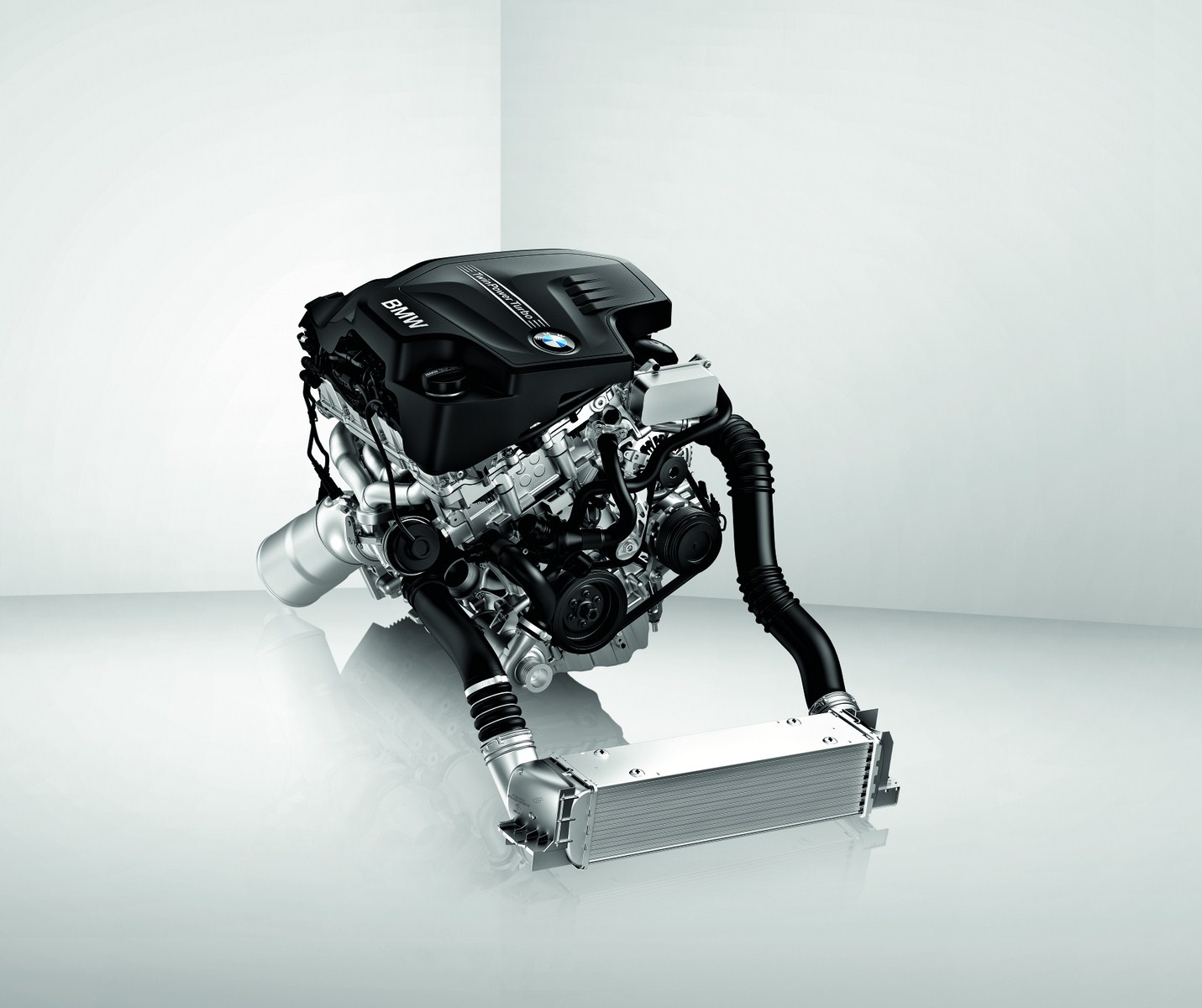 Munich, Germany – BMW held its annual Innovation Day at its Forchungs und Innovations Zentrum (FIZ), located on Knorr Strasse, just a bit northwest of the four cylinder headquarter building. It’s a complex of buildings in actuality that houses BMW’s engineering heart. I had the opportunity to see several facets of the FIZ on the Monday prior to attending the Innovation Day activities on Wednesday, the 6th of April. Aspects of that visit, arranged with the gracious help of Frau Haele, will be reported on in the very near future.

Given BMW’s engineering bias, it isn’t too difficult to believe that they want to showcase technology they expect to be moving into production in the near future. And this year’s technology day didn’t
disappoint in that regard. It was a blend of technology that is available in the immediate future, to pre-production materials (and processes) that have yet to be given a green light for production. 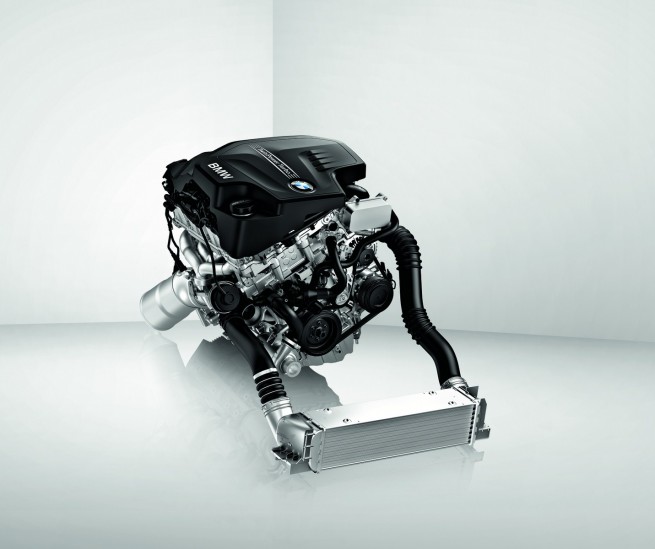 The theme for this year’s presentation was efficient dynamics. Herr Dr. Draeger kicked the morning off with a presentation that highlighted three components of BMW’s notion of EfficientDynamics, Performance, Weight, and Consumption. The day revolved around five workshops that highlighted aspects of those components. The workshop topics were BMW’s new engine family, the new four cylinder turbo gas motor and the new six cylinder diesel motor, electrified performance, lightweight construction, and a test drive of the new four cylinder turbo motor in an X1.

Some brief highlights before going into depth on these subjects in subsequent articles:

There were several interesting tidbits seen and also brought out during the question and answer sessions. And there are several conclusions that can be reached based on what we heard and saw. For instance, the common components and processes for the in-line 3, 4, and 6 cylinder engines (the bulk of BMW’s future IC engines) would seem to preclude the idea of a V6 coming into product plans anytime soon. 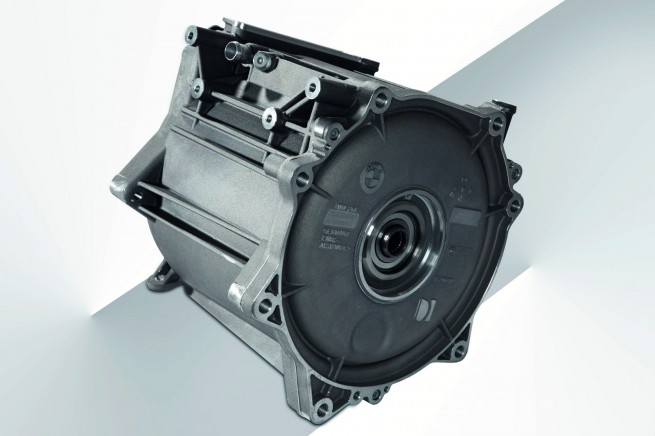 The lightweight materials that really have a good chance of seeing production are plastic suspension components. They appear to have the durability requirements satisfied and they do save considerable weight over their metal counterparts. What is really heartening about that is that those components also reduce unsprung weight, every enthusiast’s quest.

Left unsaid, but a palpable undercurrent to the day’s activities is the fact that BMW has to balance performance against consumption. Their new engine family and some of the lightweight components seen should help in that regard. More in the very near future . . .