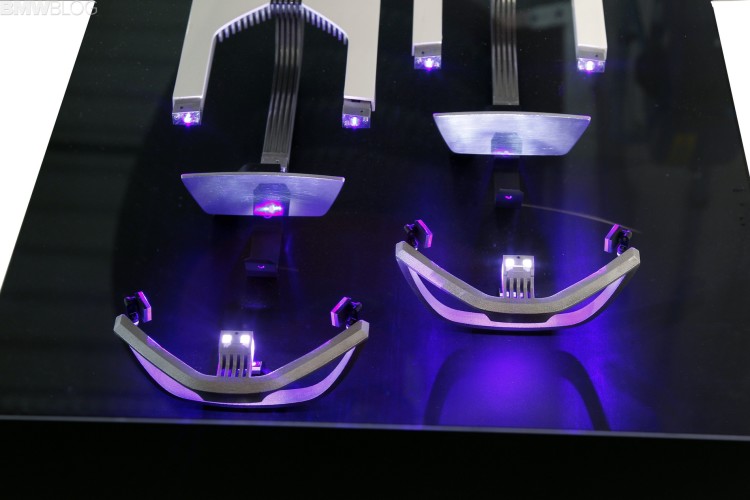 The Efficient Dynamics Innovation Days 2014 provide the first opportunities for test-driving the BMW X5 eDrive plug-in hybrid prototype and the BMW 5 Series Sedan, both of which are equipped with the latest generation of the proactive drive system. At the… 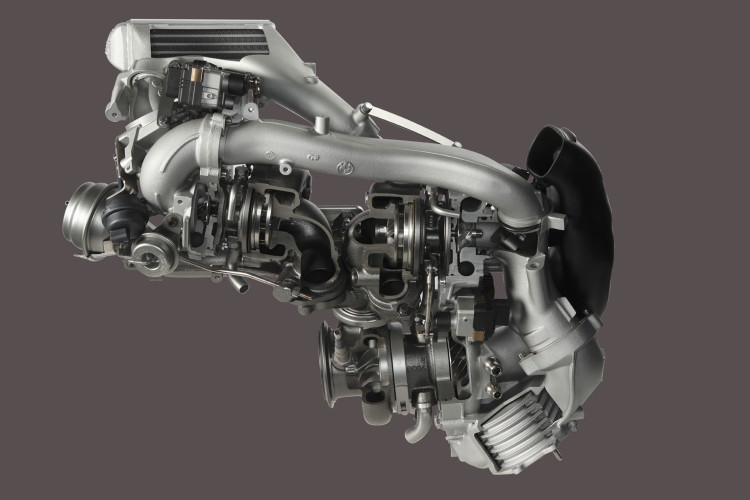 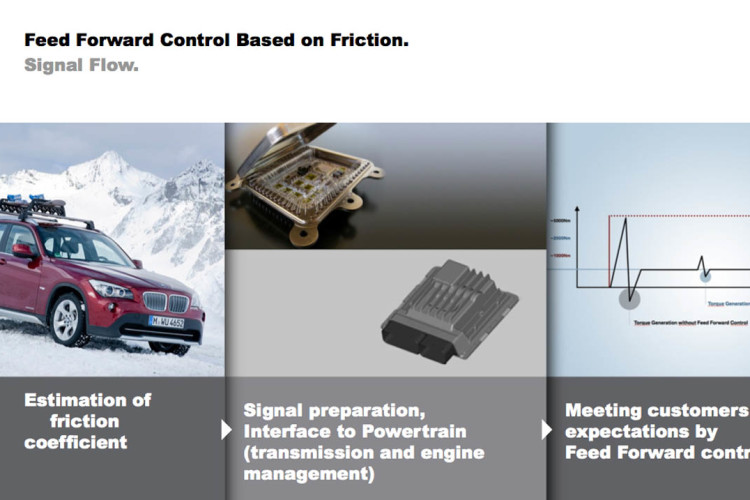 Last week, BMW held its annual Innovation Days event in Munich where BMWBLOG was present as well. One of the topics in the several workshops held throughout the day was the development of a new… 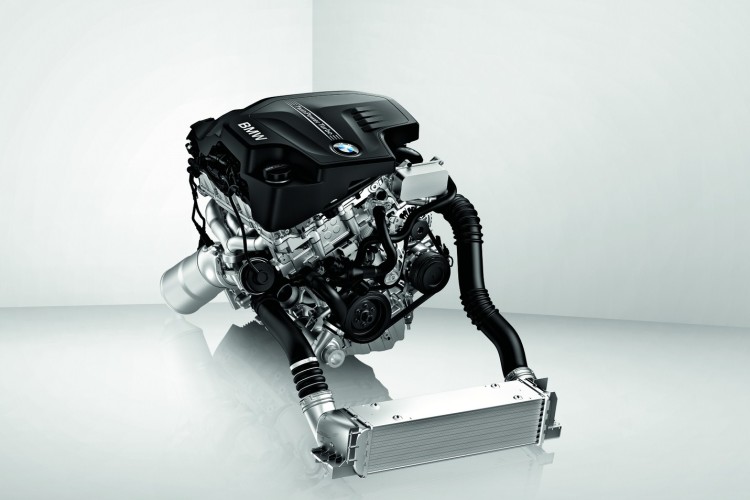 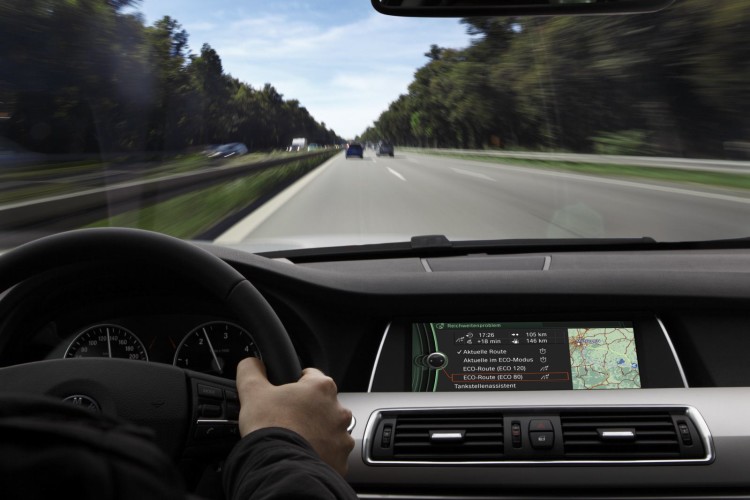 “What‟s an extra ten minutes‟ journey time when you can save three litres of fuel? The Green Driving Assistant allows you to select your route based on these options before you set out.” The above… 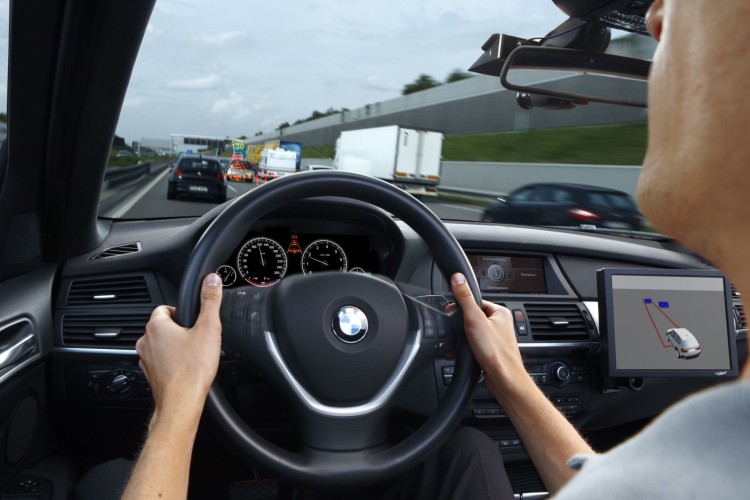 Technology has changed, changes and will always change our lives. Looking back only ten years ago, one can only appreciate the technology advancements that took place across industries, and especially, in the automotive world. From…

BMW just released a press release outlining some of their latest innovations. Longer than your usual read, BMW Innovation Days research paper outlines BMW’s latest technology. If you love electronics, gadgetry or design, then you… 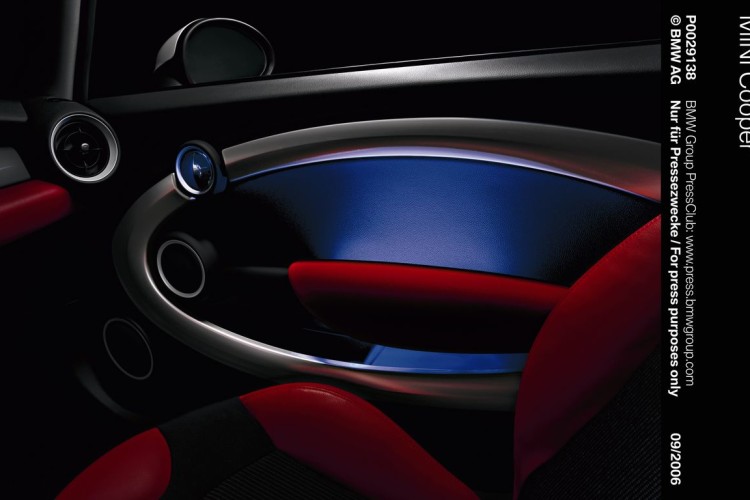 If there is one press release that we recommend, then this has to be the ONE. Longer than your usual read, BMW Innovation Days research paper outlines BMW’s latest technology. If you love electronics, gadgetry…