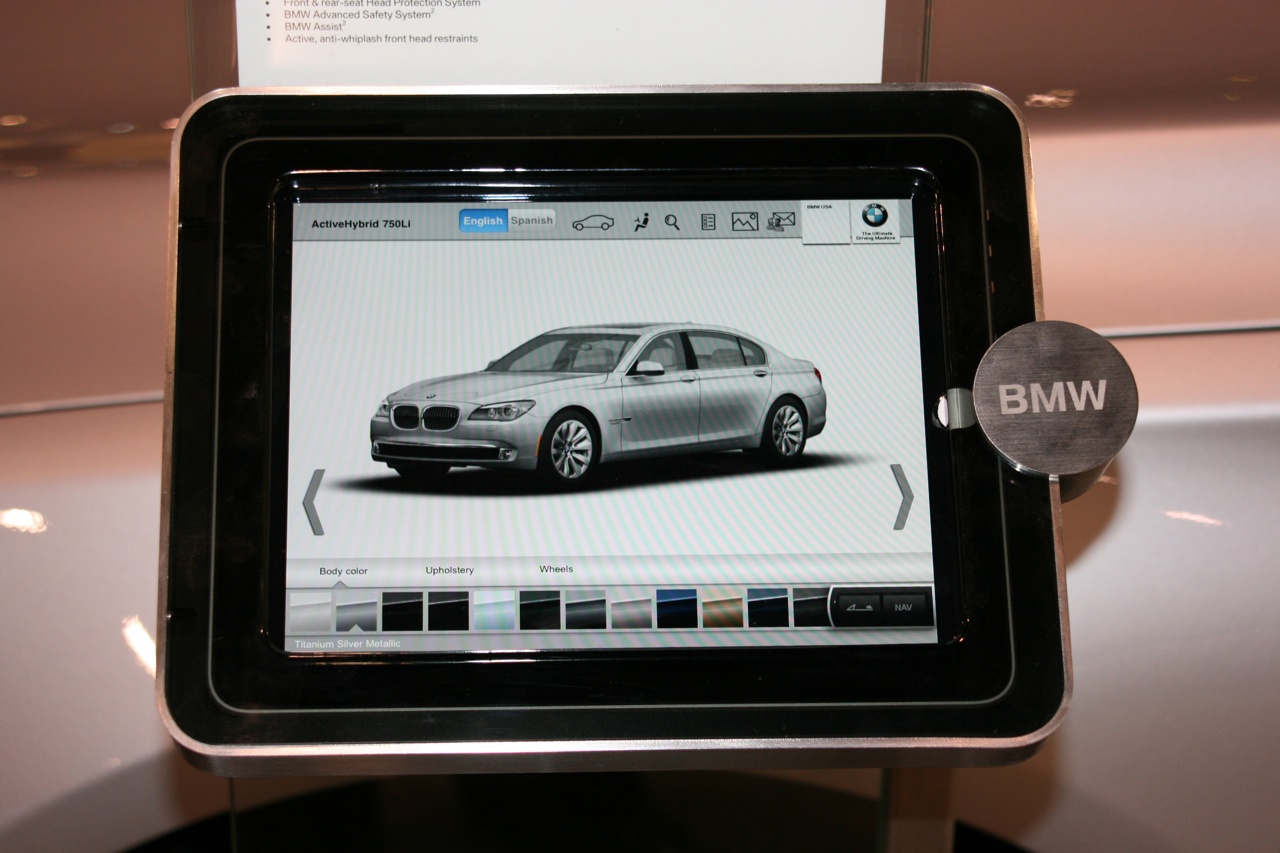 One of the pilot dealerships is South Bay BMW in Torrance, CA and their lease-end director is thrilled with the results. Norman McLeod said customer like the iPad program since there is more visibility in the process. The customer can walk around the vehicle along with the inspector while information is being entered on the iPad.

Same magazine says South Bay BMW takes in 125 to 130 off-lease vehicles in a slow month, and 215 to 220 in the busy summer months. Efficiency becomes associated with the iPad process and customer satisfaction is directly related to the time savings for a customer and the dealership. 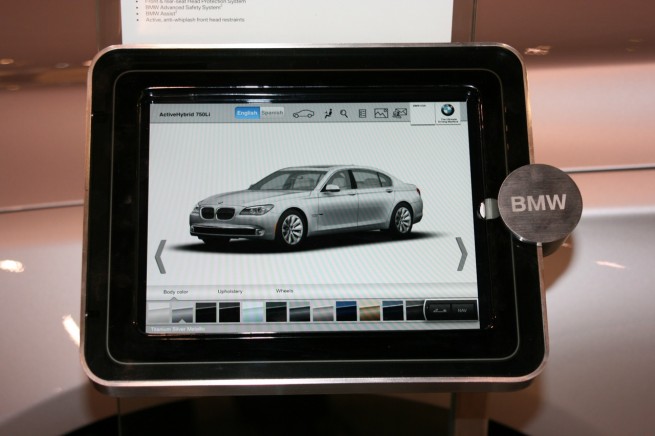 BMW of North America launched the iPad pilot in October 2010 and was initially available in five dealerships. By March of 2011, the pilot included another 11 dealerships. BMW acknowledges the existence of other mobile platforms and Shaun Bugbee said the system is able to incorporate other portable devices as well.

According to a recent internal survey by BMW Financial of off-lease customers, customer satisfaction scores with the lease-end process improved twice as much as the average for the first five dealerships in the pilot.

The off-lease process is particularly important for the BMW brand. BMW was third among the five most commonly leased brands in February, according to dealership transaction data compiled by AutoObserver.com, a unit of Edmunds.com. Leases accounted for 44 percent of BMW’s retail volume in February, compared with an industry average of 26 percent, according to the data.

The pioneer in using iPads for the lease returns was Mercedes-Benz Financial which started a program using iPads in the lease turn-in process in June 2010.

With the recent launch of iPad 2, automotive companies can take full advantage of the new built-in cameras that will allow the inspectors to document vehicle’s condition.

2 responses to “iPads speed up lease returns for BMW”