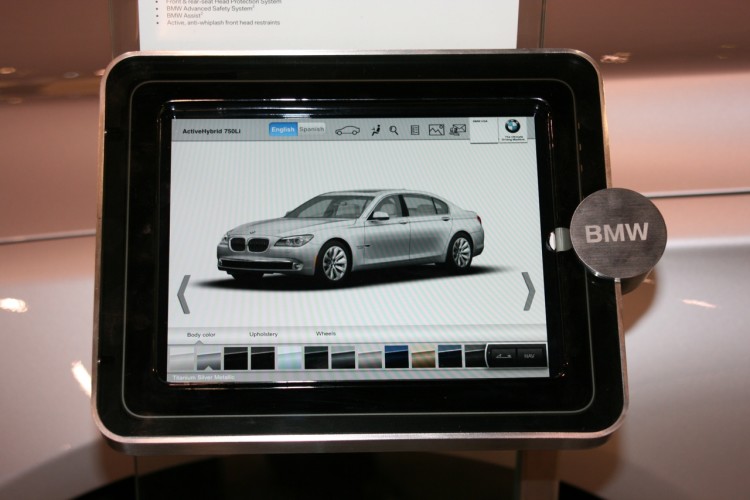 The new BMW X3 on the iPad

Press Release: The application containing all the product information on the new BMW X3 has been available in the App Store since the beginning of December 2010, offering the chance to experience the vehicle via… 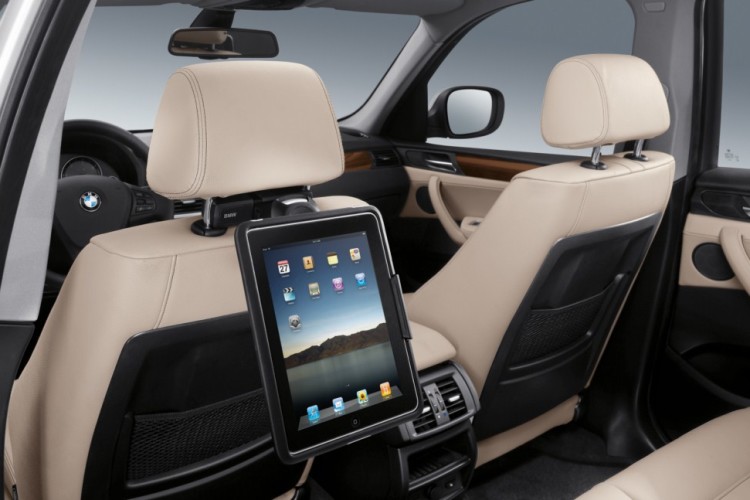 Funny Commercial: iPhone and iPad in a BMW

In a latest commercial published online, BMW pokes fun at different homemade docking station and holders for iPhone and Ipad in a BMW. The online clip portrays in the end the elegance and slickness of…

At 2010 Paris Motor Show, BMW showcased their first OEM cradle for the new, popular Apple iPad. The cradle has been specifically developed for smartphones, laptops and the iPad. All these devices offer additional convenience,…

BMW Shows Off the First OEM Seat Cradles for iPad

BMW will use the new iPad features

The 8th wonder of the world, as Apple would like to reference it, the iPad, made its debut just weeks ago, and the race for application design and delivery is starting to heat up. The…