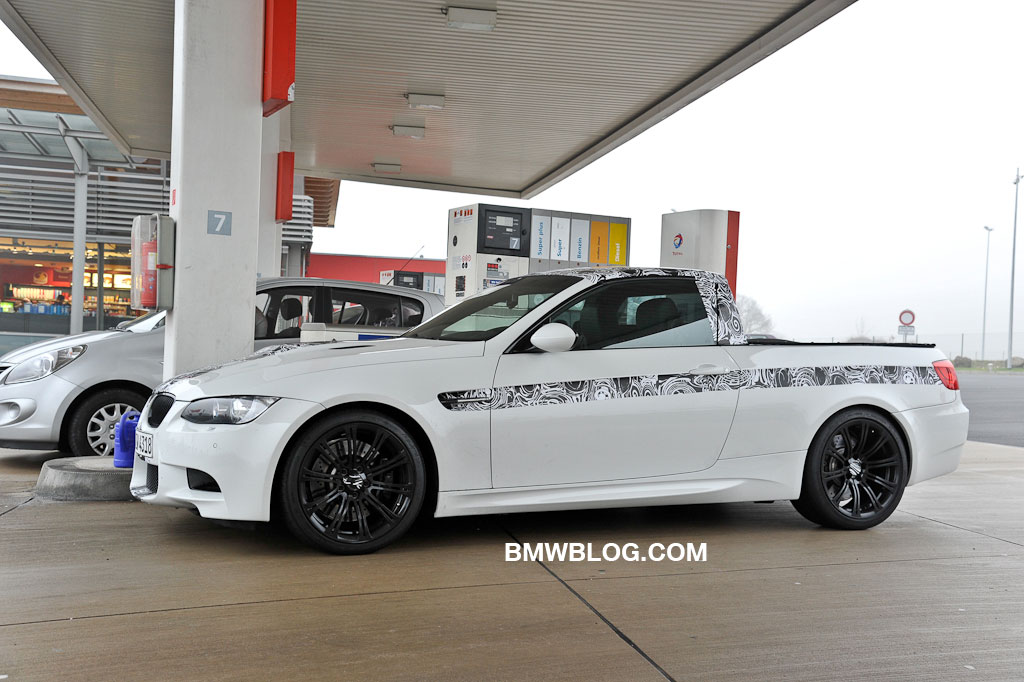 Autoblog reached out to Dirk Arnold, BMW AG current head of product communications, regarding the BMW M3 Pickup spotted last week. Arnold confirms that the M3 Ute was simply an April Fool’s joke and there will be no future M3 pickup. Sorry folks.

“Ah, yes, everyone’s been talking about that pickup. But, no, this is… how you call it, an April Fool’s Joke.” Furthermore, Arnold added that “it is hugely doubtful that BMW will ever during our lives produce such a vehicle, in any segment.”

The publicity stunt began with an M3 Pickup sporting a light camouflage going around the famous Nurburgring. Initially it was said that the M3 Pickup is an one-off parts hauler for ZTechnik or another BMW motorcycle accessory builder. 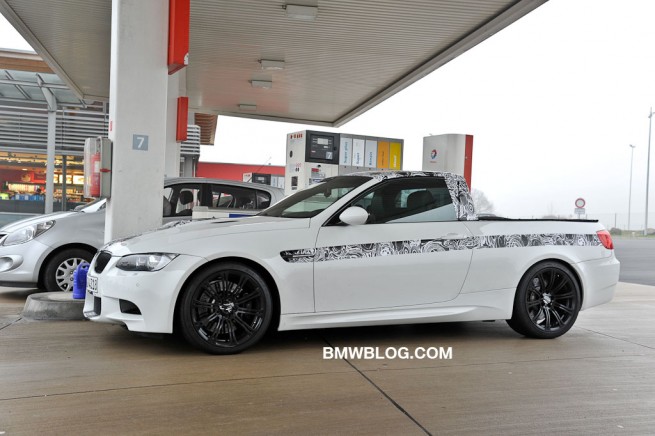 Continuing the casual chat, Arnold tells Autoblog that on April 1 a press event will take place in Munich to show off the new BMW M5 Concept, along with a series of one-off M prototypes that never made into production. The M3 pickup will be in attendance as well.

Autoblog pushed their luck by asking for a ride aboard the M3 Pickup, but the request has been kindly denied. “If I did that, then I’d have every journalist in the world calling me to do the same,” said Arnold. On a different note, a few weeks ago BMW announced that Dirk Arnold will be moving to the U.S. as the head of product communications. Here is to hope that he will bring the M3 Pickup with him.

So there you have it, April 1 the unveiling of the new 2012 BMW M5 with official photos following a few days later.

As always, BMWBLOG will report live.