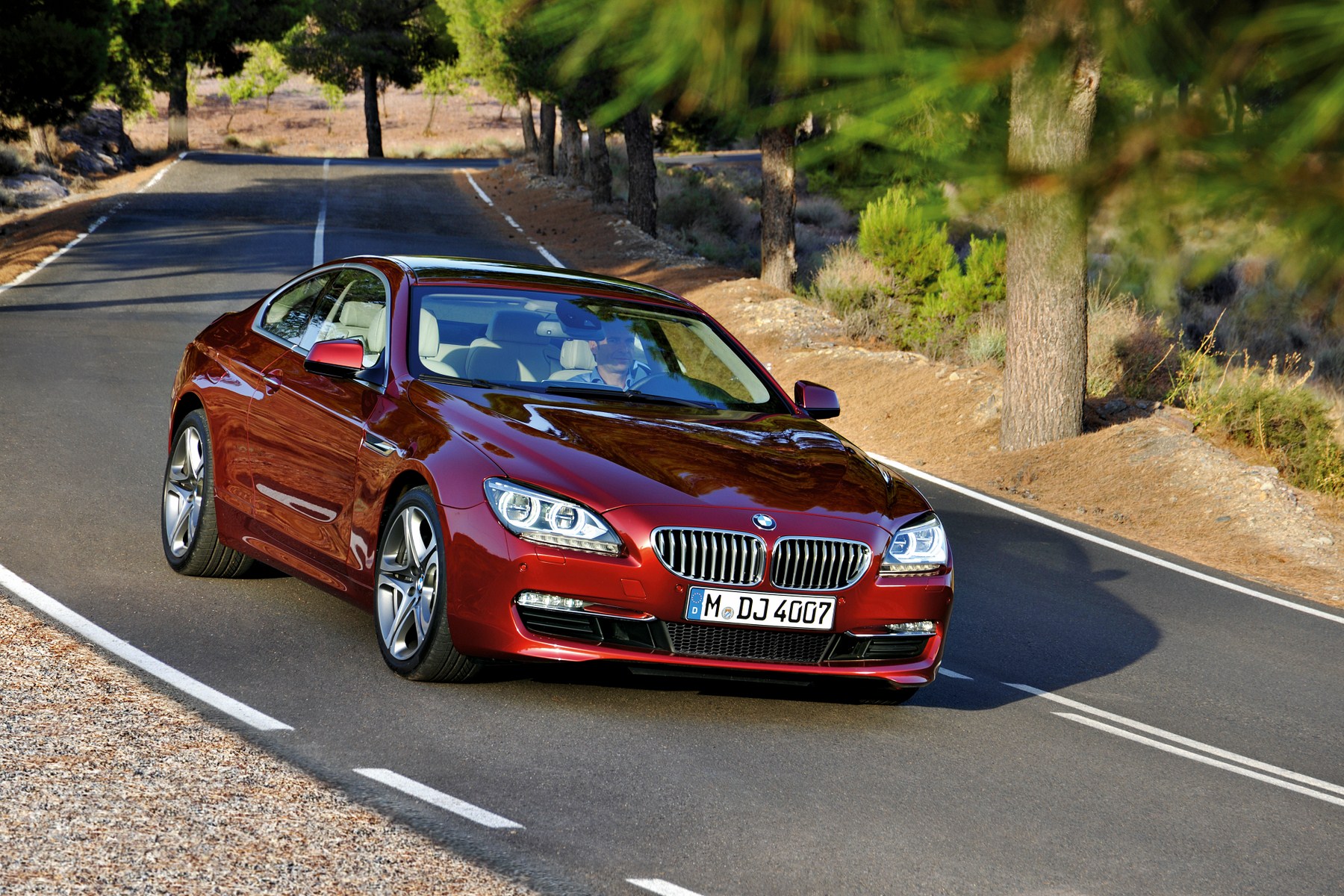 BMW considers the new 6 series the top of their model range. Its role is to be the pinnacle of BMW’s coupe offerings. And yet it encompasses a true coupe and a convertible. To show the car’s dynamics and new design, BMW releases a series of videos.

The 2012 BMW 6 Series Coupe goes on sale this Fall and at launch it will be available in the 650i and 640i models. The U.S market will initially receive the flagship 650i. In Europe, BMW is expected to also launch a diesel version of the 6er, most likely the 640d.

Pricing will be announced later in the year and the public debut will occur next month at the Shanghai Motor Show. 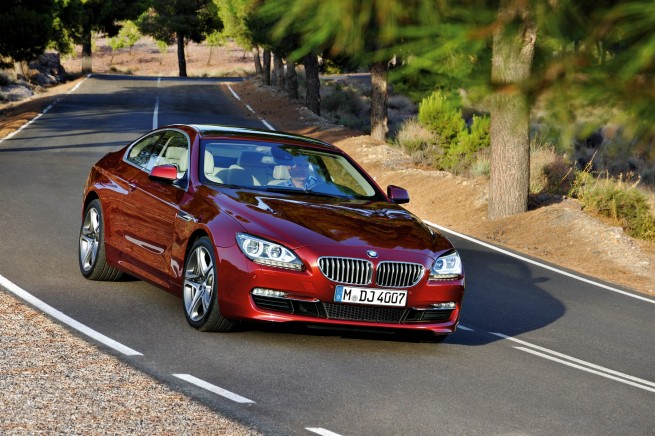