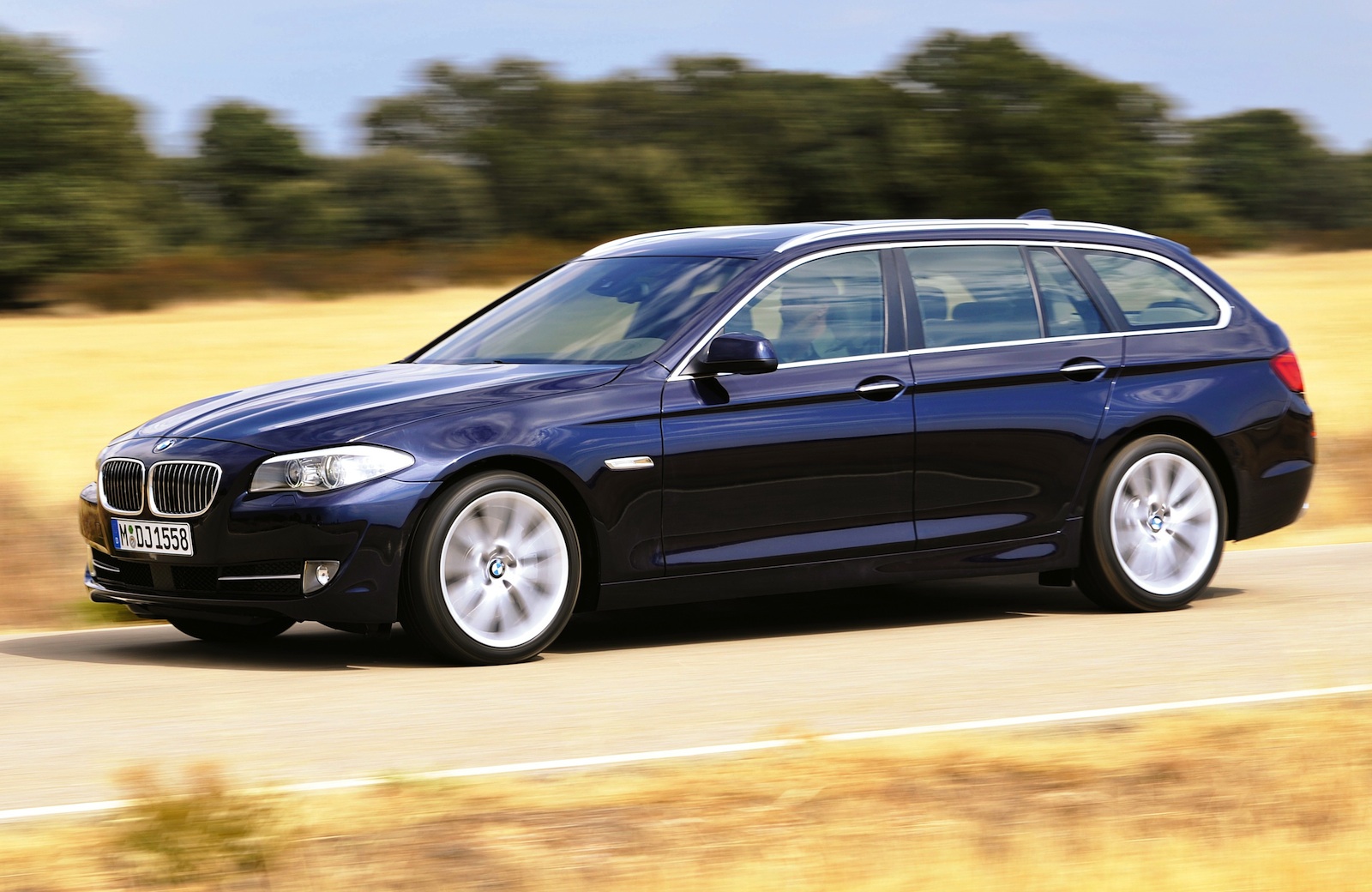 Press Release: Harmonious proportions, individual surface design and a powerfully dynamic appeal – with these attributes the BMW 5 Series Touring managed to win over the panel of judges for the world-renowned iF Product Design Awards. On 1 March 2011, the opening day of the CeBIT technology fair, the BMW 5 Series Touring received its iF Gold Award. This special accolade is the highest distinction conferred by the Hanover-based International Forum Design. The BMW 5 Series Touring is among the 50 recipients of the Gold Award selected from a total of 993 winners of the 2011 iF label.

The award was presented during the CeBIT fair and accepted by Thomas Plath, Director BMW Model and Design Techniques. Around 1,000 design enthusiasts, award-winners and invited guests attended yesterday’s event to honour the winners of the iF Gold Awards. Also on the agenda was the opening of the iF Product Design Award Exhibition, which will showcase the 993 winning products for the next four months. 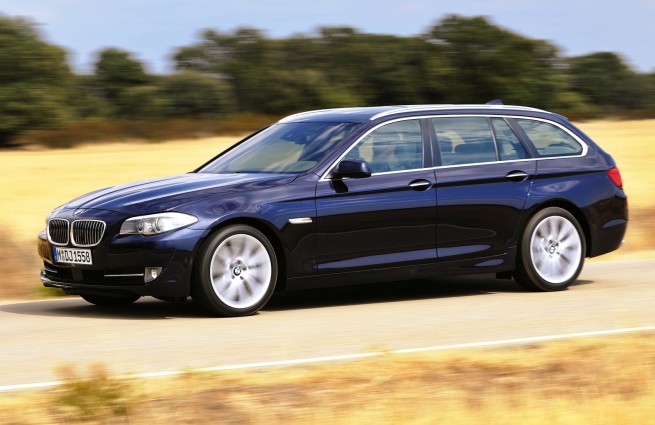 The salient design features of the new BMW 5 Series Touring are its highly distinctive proportions and surface design, which embody an individuality that generates a dynamic and powerful ambience. A stretched bonnet, short overhangs, the longest wheelbase in the segment, elongated lines in side view and a dynamically sloping roofline endow the new BMW 5 Series Touring with a harmony and elegance unrivalled among its competitors. “We are very happy that, in the BMW 5 Series Touring, we have shown that functionality can be beautiful. BMW combines excellent functionality with truly modern and emotional aesthetic,” stated Adrian van Hooydonk, Senior Vice President BMW Group Design.

The iF Product Design Award has been a hallmark distinction conferred on good design since its inception in 1953. As a globally recognised “seal of approval” for design, the iF label honours outstanding design achievements and as such offers a platform for the design excellence of products to be assessed by an international panel of experts. The 2011 award drew 2,756 submissions by 1,121 participants from 43 countries, all aspiring for the celebrated trophy. The BMW 5 Series Sedan and BMW 5 Series Touring succeeded in winning over the judges in the Transportation Design category, with the BMW 5 Series Touring going on to capture the coveted iF Gold Award that recognises the 50 “best of the best”.

Over recent years, the standout quality of BMW Group Design has been repeatedly acknowledged in the iF Product Design Awards. In 2010 the award went to the BMW F 800 R motorcycle, while in 2009 the BMW Group swept up a total of eight awards. In 2008 it was the BMW 3 Series Convertible and the BMW G 650 Xcountry motorcycle that earned the accolade, and 2007 saw the BMW 3 Series Coupé presented with the iF Gold Award as one of the 50 best competition entrants.