M-Power.com releases the third episode of the series that outlines th development process and philosophy being the new BMW 1M.

It usually takes a car up to 60 months to reach market maturity from the first strategic idea. The fact that things can move a bit faster has already been demonstrated by BMW M with the BMW M3 GTS. When it came to the new BMW Series 1 M Coupé, work also took place at full tilt. There will only be a comparatively short period of time between the decision to implement the BMW Series M Coupé and the planned market introduction in early 2011.

Such a high development temp could only be achieved with the passion and know-how of the M team, which made intelligent use of tried and tested modular components. Both the BMW M3 and the BMW Series 1 have plenty to offer in this regard.

The most important step in the compact BMW Series 1 was the decision to adapt the extremely agile chassis of the BMW M3.

“Despite the small wheel base on light weight, the basic coordination did not take very long,” remembers BMW M chassis expert Jürgen Schwenker. 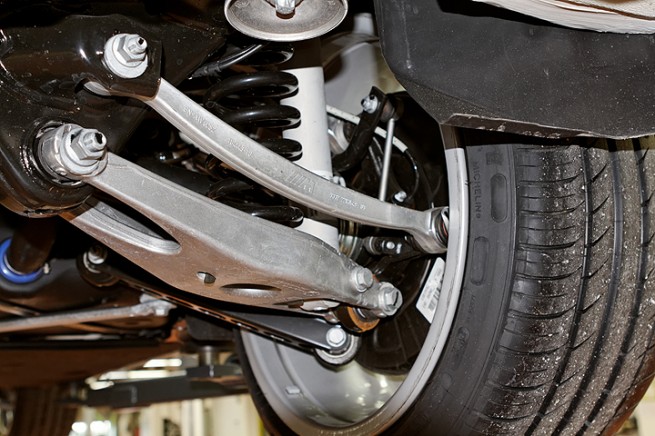 BMW M’ s test center at the Nürburgring. The BMW Series 1 M Coupé was finally brought to life on the Nürburgring’s northern loop. Here too the pace was fast. Hence there were only three development passes for the bearing springs before the spring rate and level were right. “However, in order to balance comfort and sportiness, you need to be clear from the start how the final result is to look,” explains BMW M engineer Jürgen Schwenker.

When it came to the development work on the northern loop of the Nürburgring, a number of different teams were deployed in order to coordinate the various components, such as brakes, tyres, chassis and DSC. 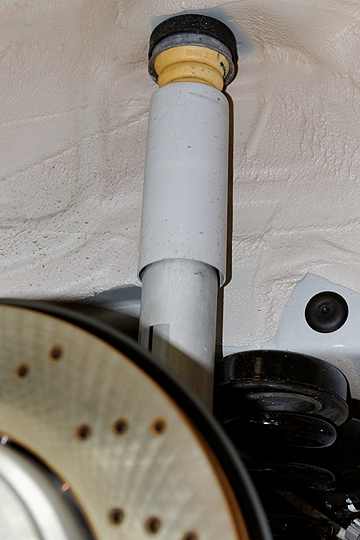 In countless comparative outings the various components were tested in different variations until the perfect formula was found.

One of the key points for chassis development is the northern loop of the Nürburgring, for example the Hatzenbach curve, where a sharp right hand bend follows a hard deceleration. “If the car skitters about here and the wheels are in the air, then the ABS prevents the brake from working. The car simply continues to roll forward,” explains Jürgen Schwenker. The brake zone before the “Aremberg” bend and after the “Schwedenkreuz” is a similar point. “These are points where notice whether or not the distribution of the brake force is right.”

Future drivers of the BMW Series 1 M Coupé can look forward to the result. After all the latest member of the M model family is a genuine BMW M for pure driving pleasure. The strongest capital letter in the world does not just stand for Myth, but is also a challenge for the automobile developers that they are happy to accept with all the passion they can muster.