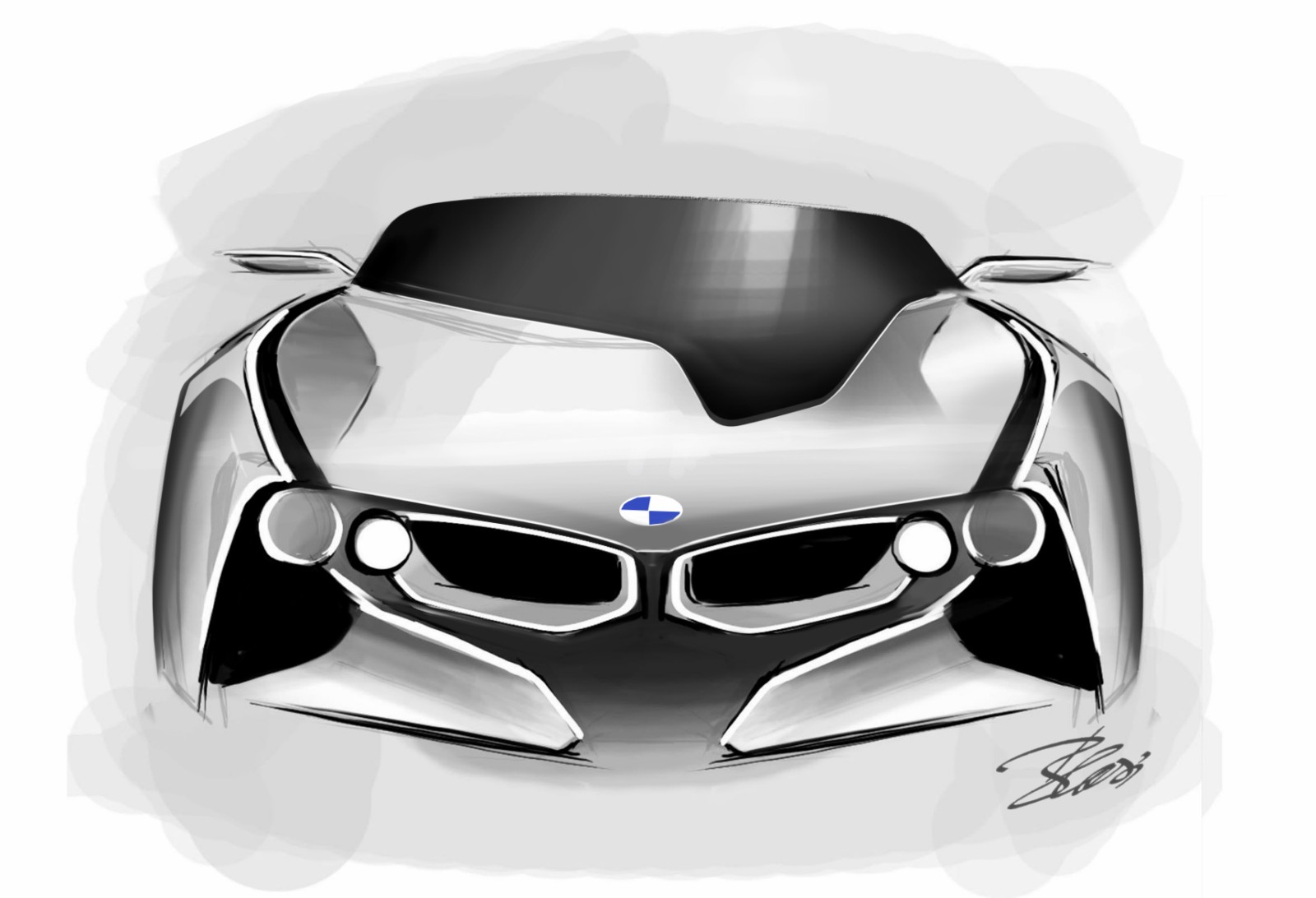 Juliane Blasi is one of the most talented and uprising designers within the BMW Group which now employs around 300 designers at their Munich headquarters and Designworks studios around the world.

Ms. Blasi, 34 years old, joined BMW back in 2003 and previously studied transportation design at Germany’s Pforzheim University, one of the oldest design programs in the world. As part of a six-month exchange program, she joined the DesignworksUSA design studio in California back in 2005. 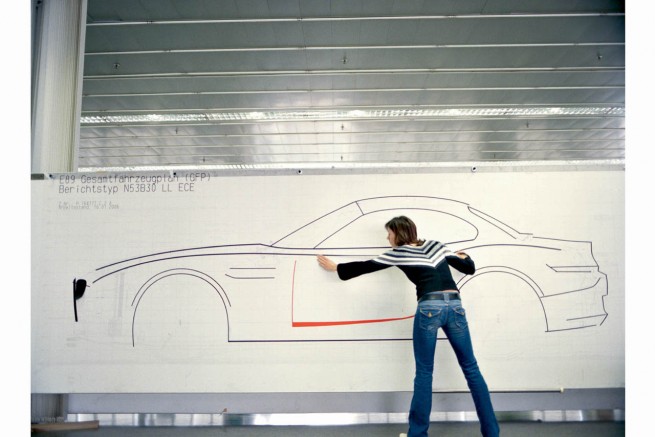 The Z4 was Ms. Blasi’s first full-size clay model she had done she was hired at the Munich design studio. We had the pleasure to chat with Ms. Blasi back at the 2008 LA Auto Show where the Z4 made its world debut. At the time, Ms. Blasi said she is already involved in other internal design competitions and she hoped some of her creations will come to market, in a concept or production-ready form. 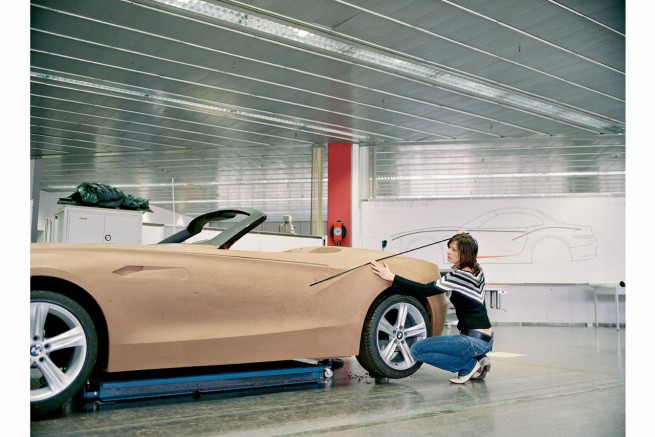 Fast scrolling three years later and Ms. Blasi reveals to the world her latest design creation: the futuristic BMW Vision ConnectedDrive Concept. But prior to this fascinating concept, Ms. Blasi took the time to lead the life cycle impulse for the 2011 BMW 3 Series Coupe and Convertible. 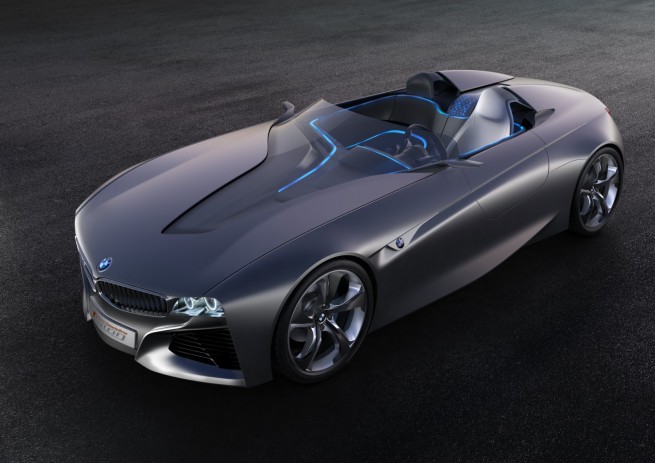 BMW Vision ConnectedDrive Concept will be revealed to the world at the upcoming Geneva Motor Show. Similar to the previous Vision Concept, EfficientDynamics, the latest design study from BMW showcases futuristic design lines that make use of the layering approach initiated with the first Vision Concept. The two-seater roadster features typical lines: long bonnet, short overhangs and strong, bold front-end. 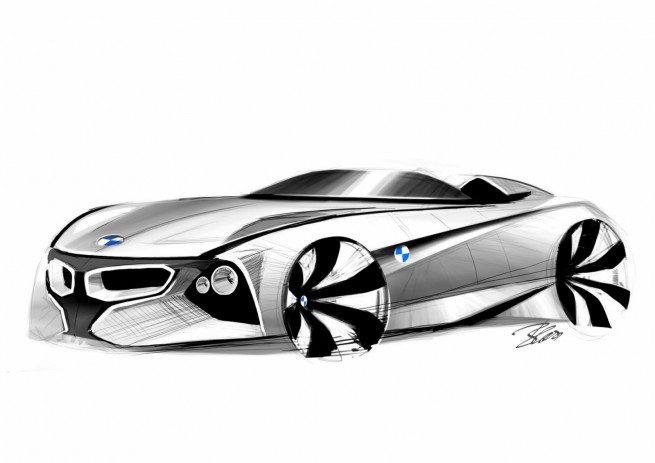 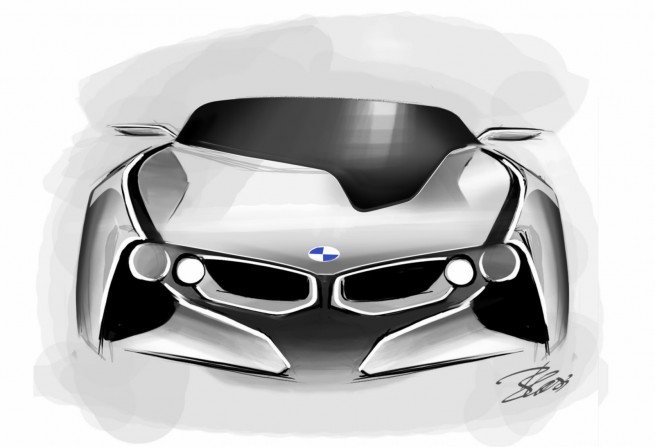 As a two-seater roadster, the BMW Vision ConnectedDrive showcases a dynamic, purist interpretation of the characteristic BMW language of form: the long bonnet, the long wheelbase and the passenger compartment set well back seem to accelerate the vehicle even at a standstill.

Clearly Ms. Blasi’s affinity for roadster design plays an important role in her creation and we are quite excited to examine the futuristic roadster from up close. 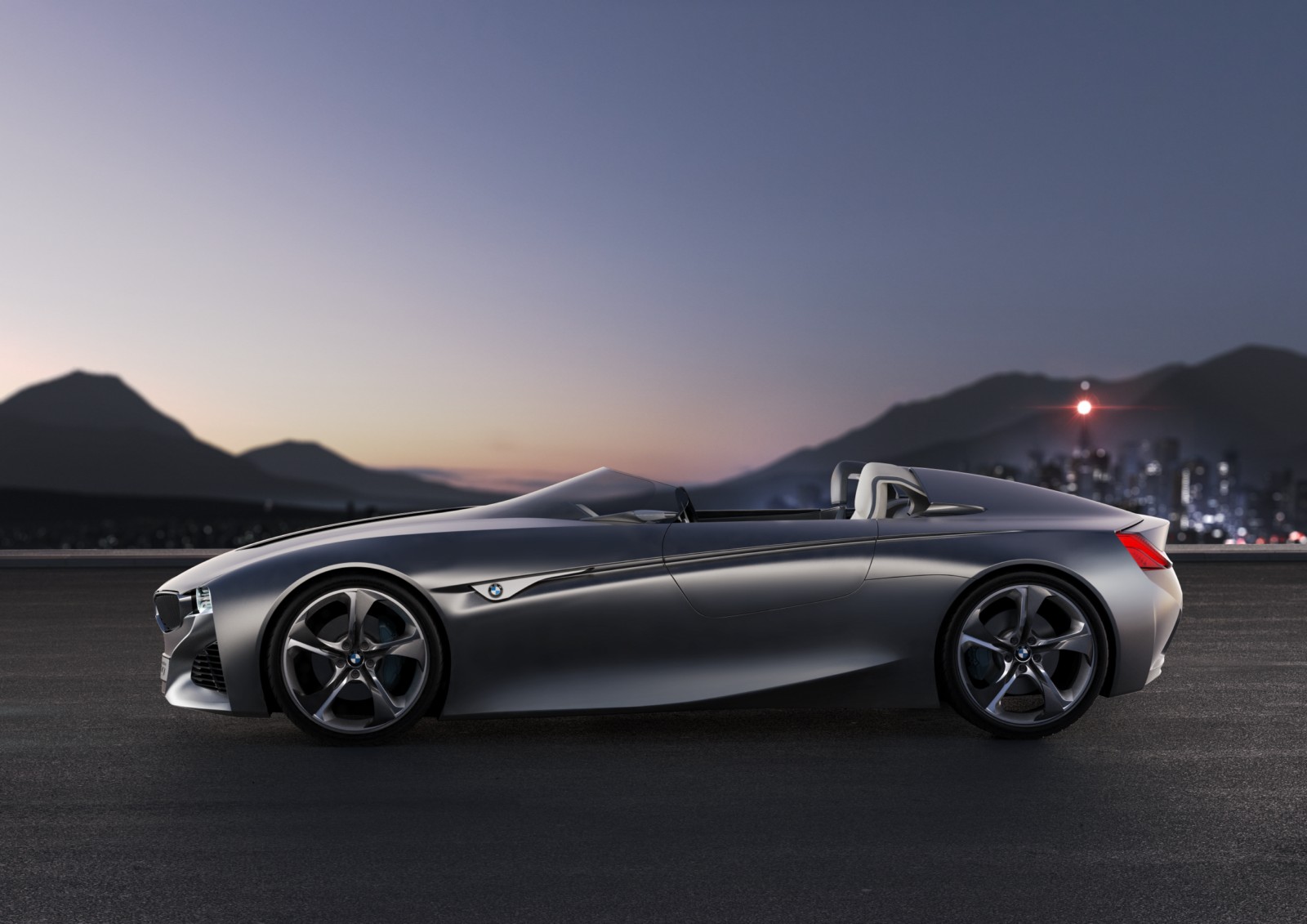 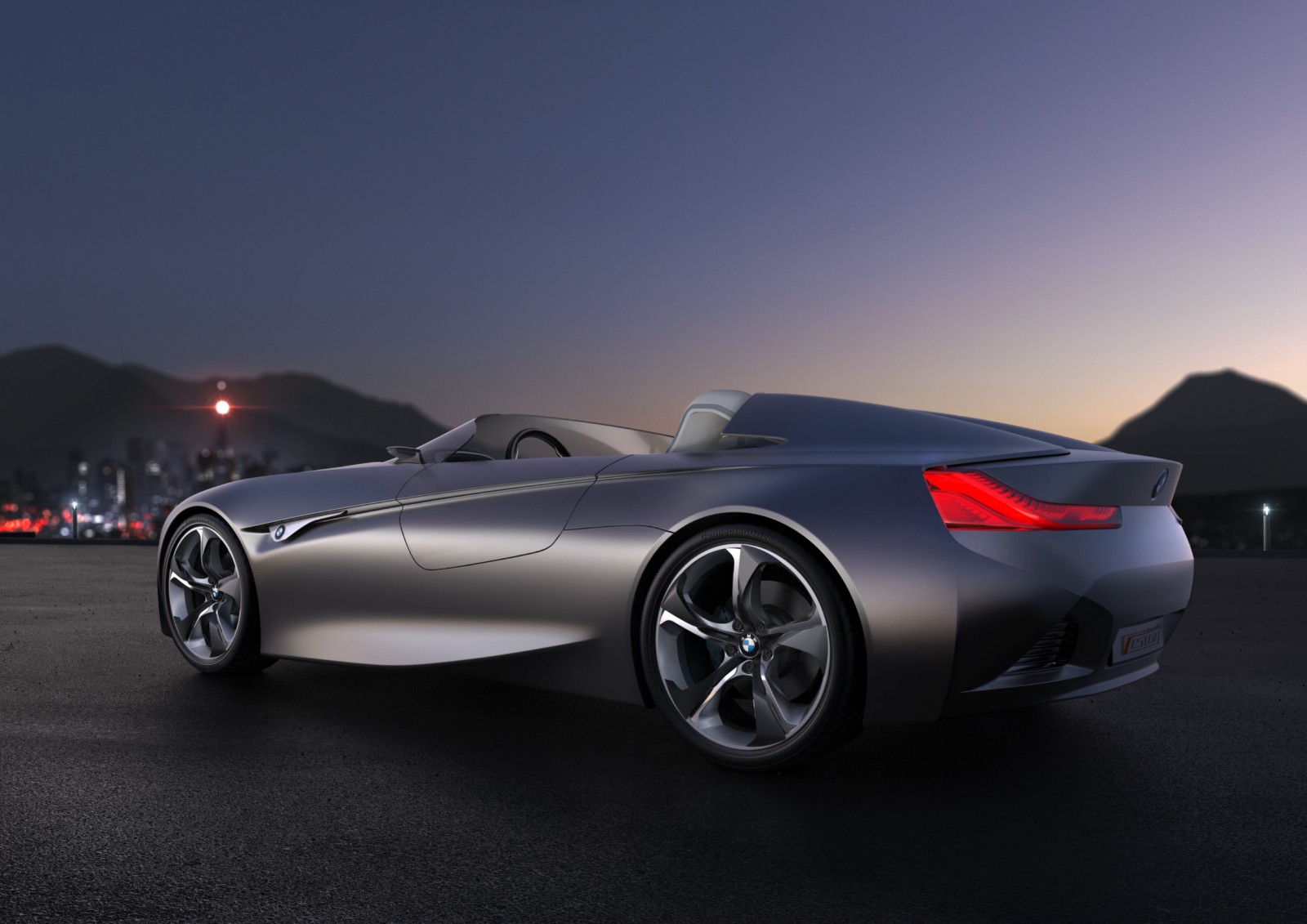 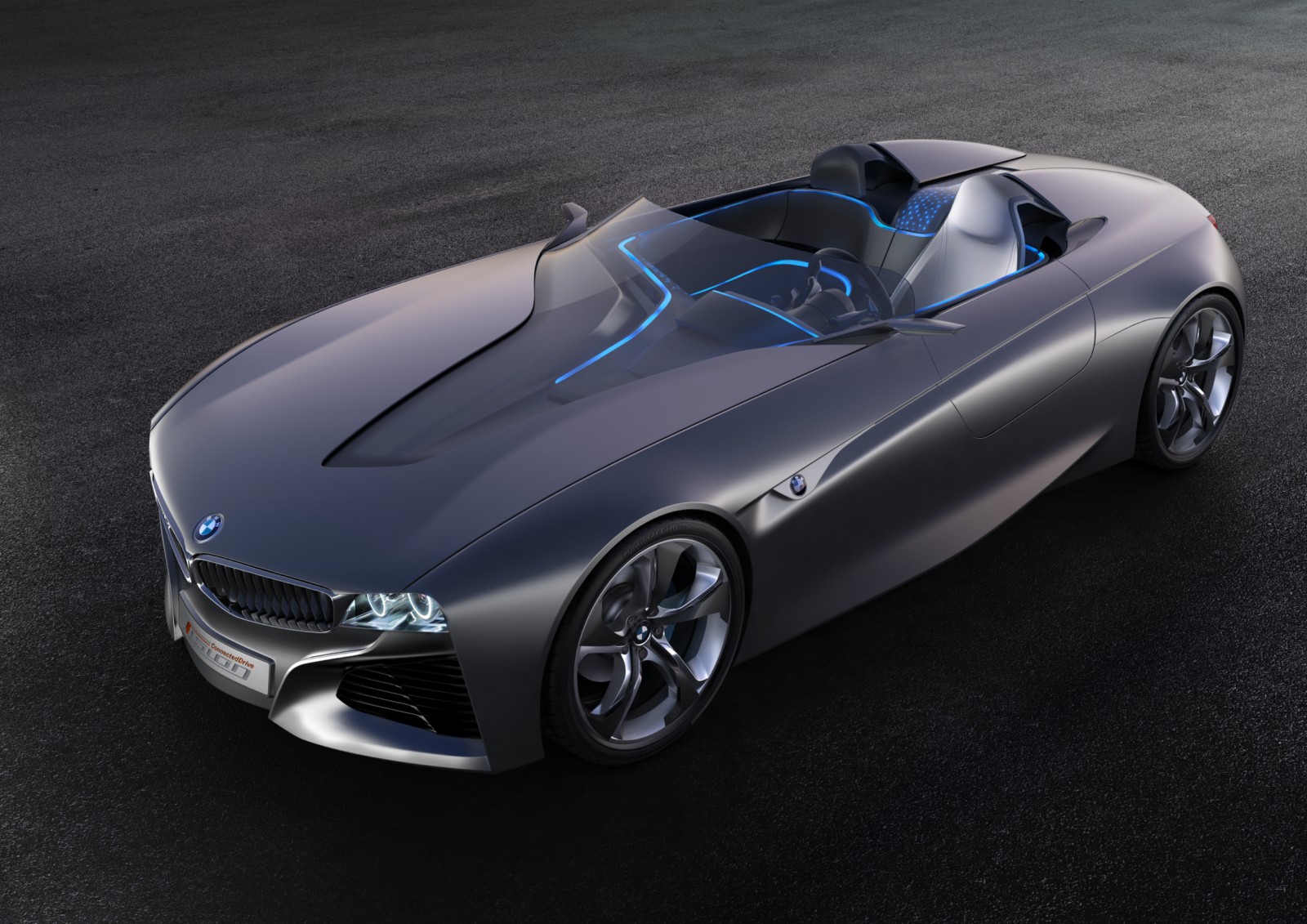 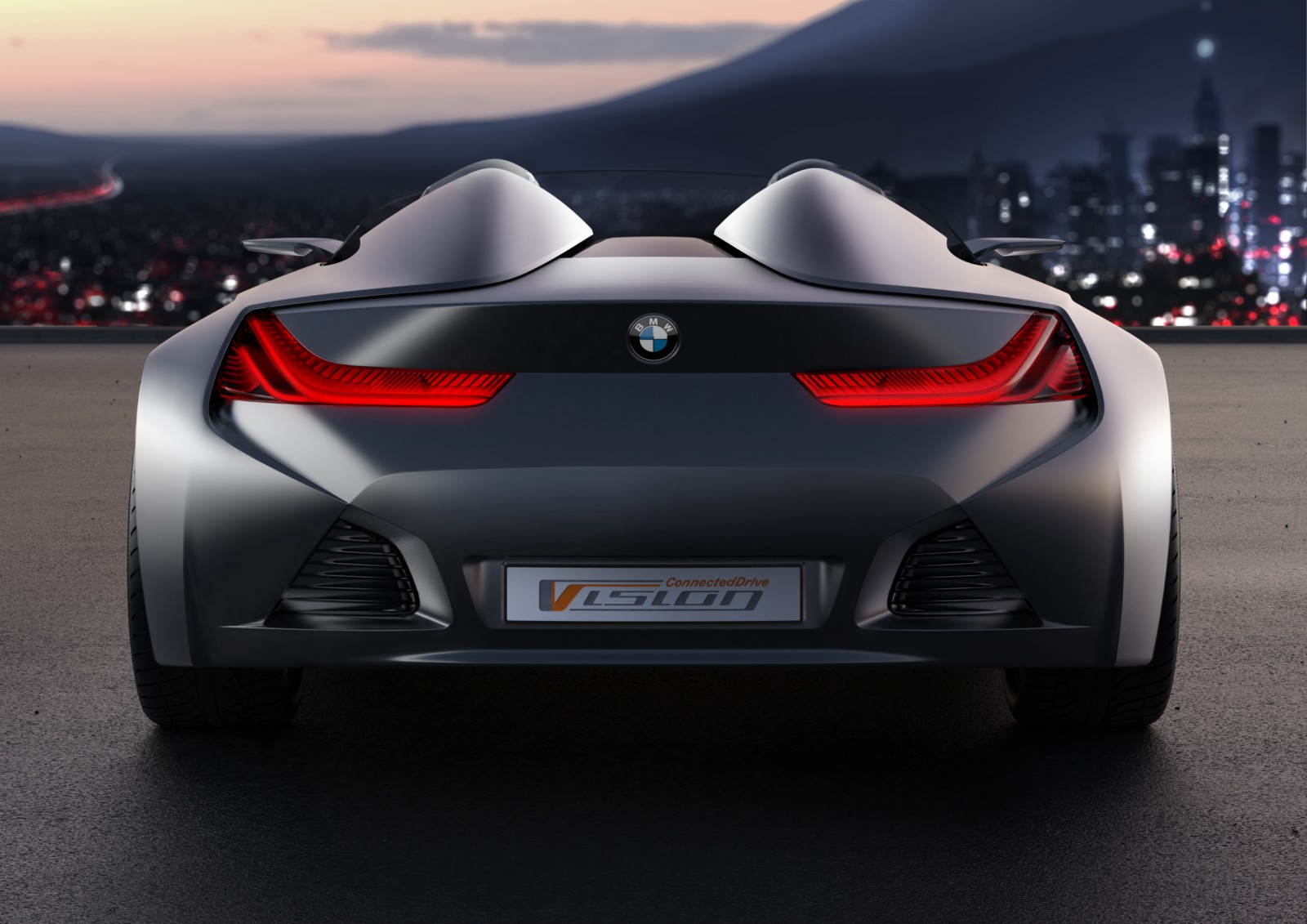