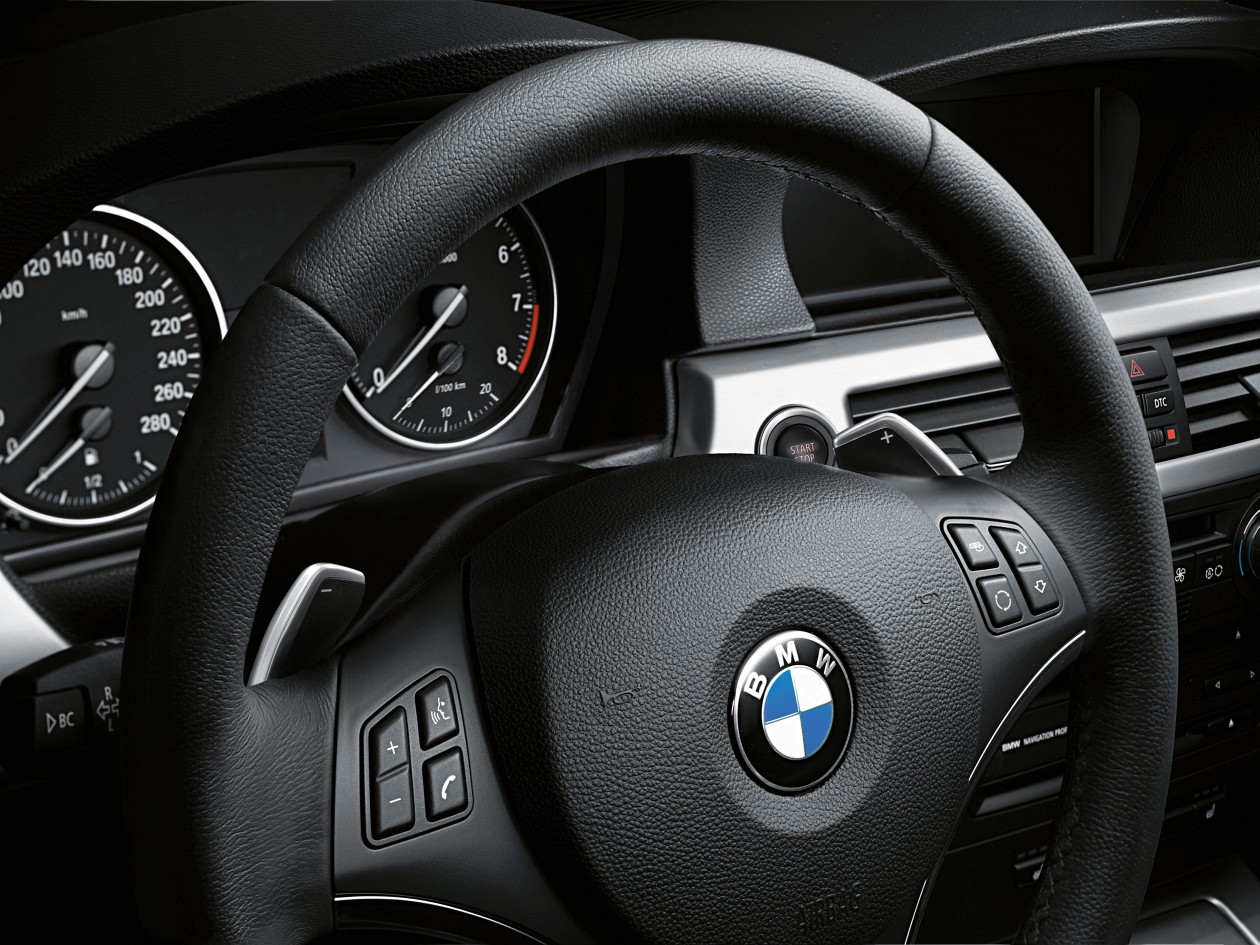 With information about the updated 3-Series coupe and convertible comes new upgrades. Most see this as a design refresh, but there are some very appealing things just beneath the surface. Just to highlight the exterior enhancements that are easy to see; the front, lower fascia is now presented with subtle winglets on the air-dam, but more than that, the actual area for air flow is slightly larger than the outgoing design, also allowing for larger splitters at each end of the fascia.

If you look very closely, you can see the slight increase in kidney grille size. But if you look even more closely than that, you’ll see the actual top corners have been become rounded out, no longer with a bit of an edge. One more styling difference; the corona rings, or halos, as some like to call them, are now bright LED units, with the updated E90 3-Series headlights making a coupe appearance. 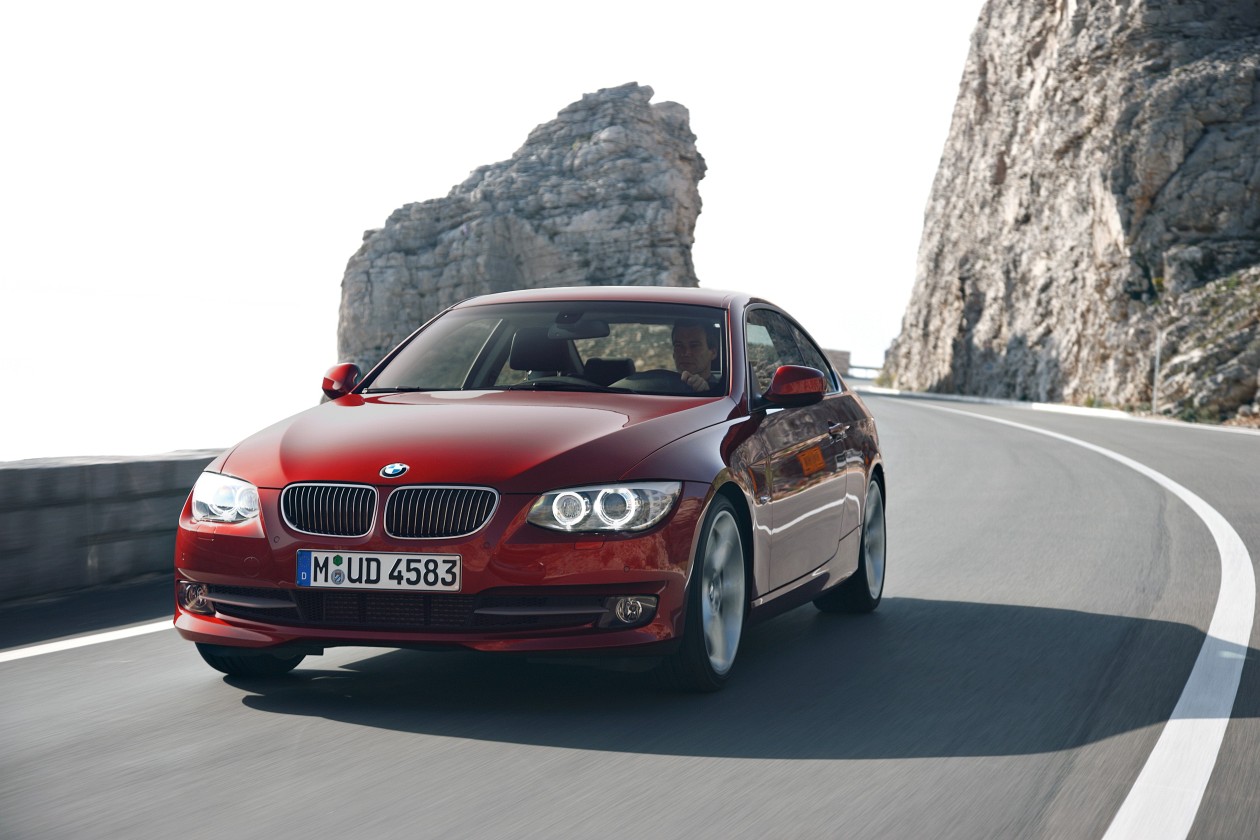 One quick thing that I must highlight before I go on is the full redesign of the side mirrors. If you’ve driven the E92/E93 3-Series you may have been slightly annoyed to have to move your head around in a circle to really get a full view of what is actually in your mirror. Now, though, you don’t have to do that, as BMW has taken notice to this issue and created larger mirrors to aid your visibility. 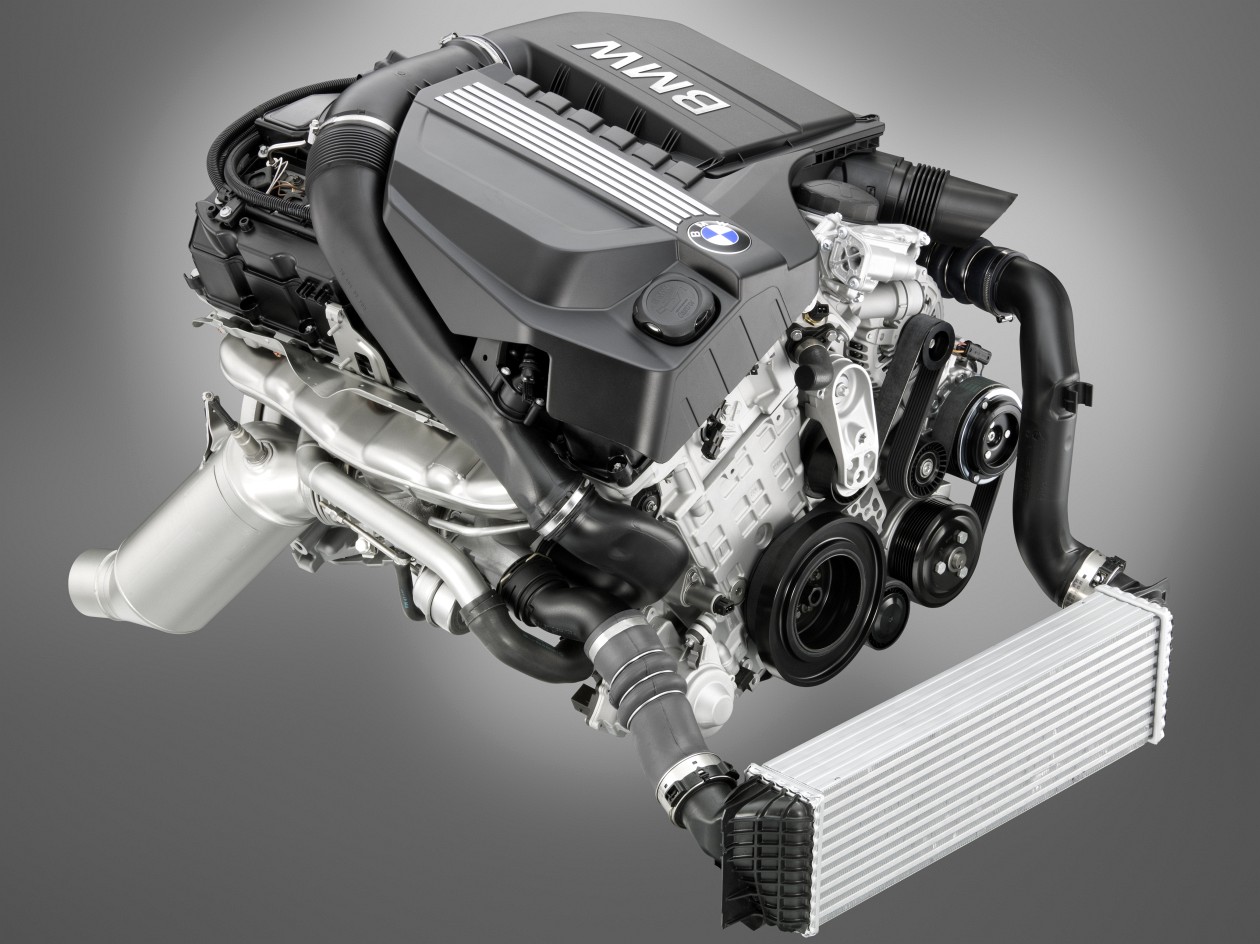 BMW has really upped the abilities of their all-wheel drive system. While the press release does not seem to indicate any modifications, it is interesting to note that BMW estimates the 0-60 of their manual equipped 335s is 5.3 for the RWD coupe and 5.2 for the AWD coupe. With the steptronic transmission (which now sports real + and – paddles, instead of the thumb and finger operated units), the gap widens. In automatic form, the 335i coupe accelerates to 60 in 5.5-seconds as a rear-wheel drive, versus the all-wheel drive’s 5.3-second 0-60 sprint. Of course, though, the actual numbers will be much faster than what BMW estimates. So look for your 335i to be right about where the older N54 model was in terms of performance, just slightly faster. So, hopefully we’re looking at a 4.7-second 0-60 time of both rear and all-wheel drive models. 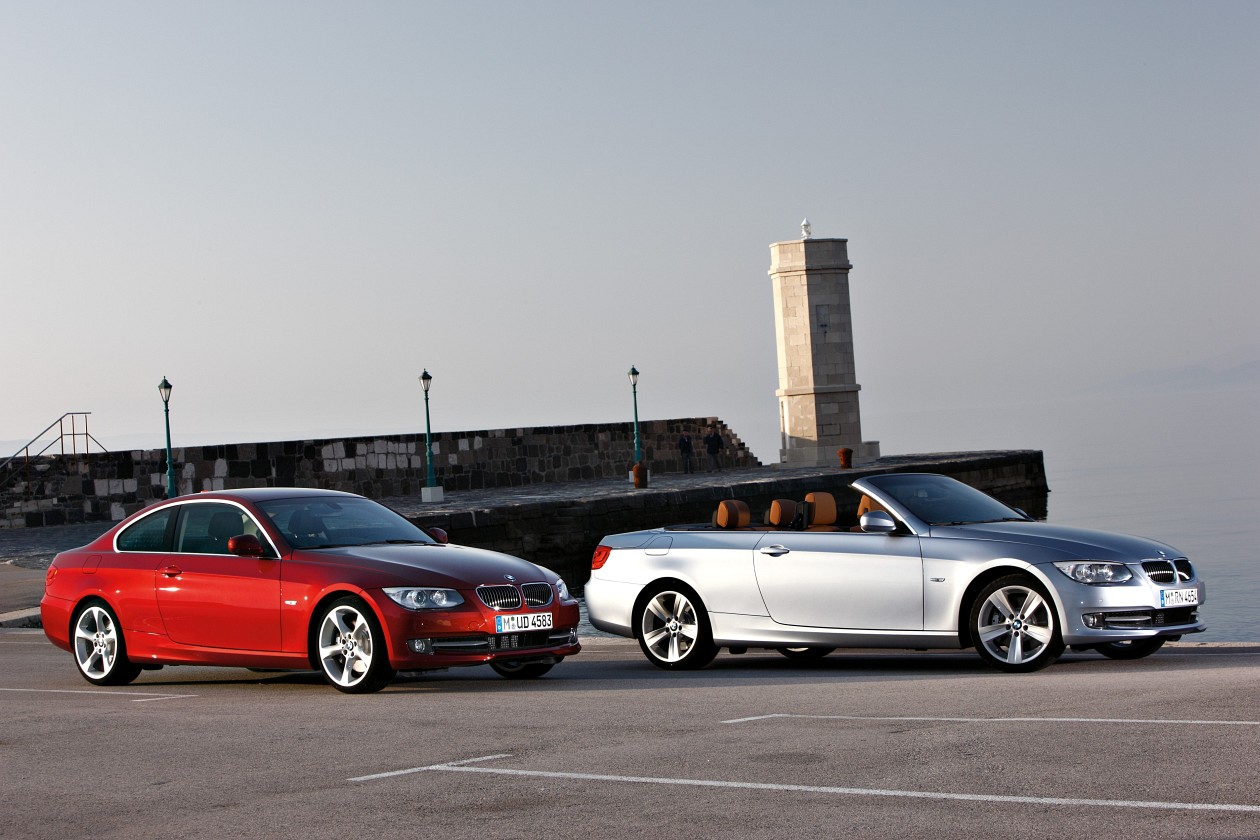 One very cool design feature to the new 3-Series convertible, is the use of, what BMW calls, Sun-Reflective Leather. This allows the leather materials to stay much cooler when the sun is beating directly on it. This makes BMW the first automaker in the world to offer such booty-loving technology. If you’ve ever had a BMW convertible, or any BMW for that matter, you’ll know that the leather gets HOT! 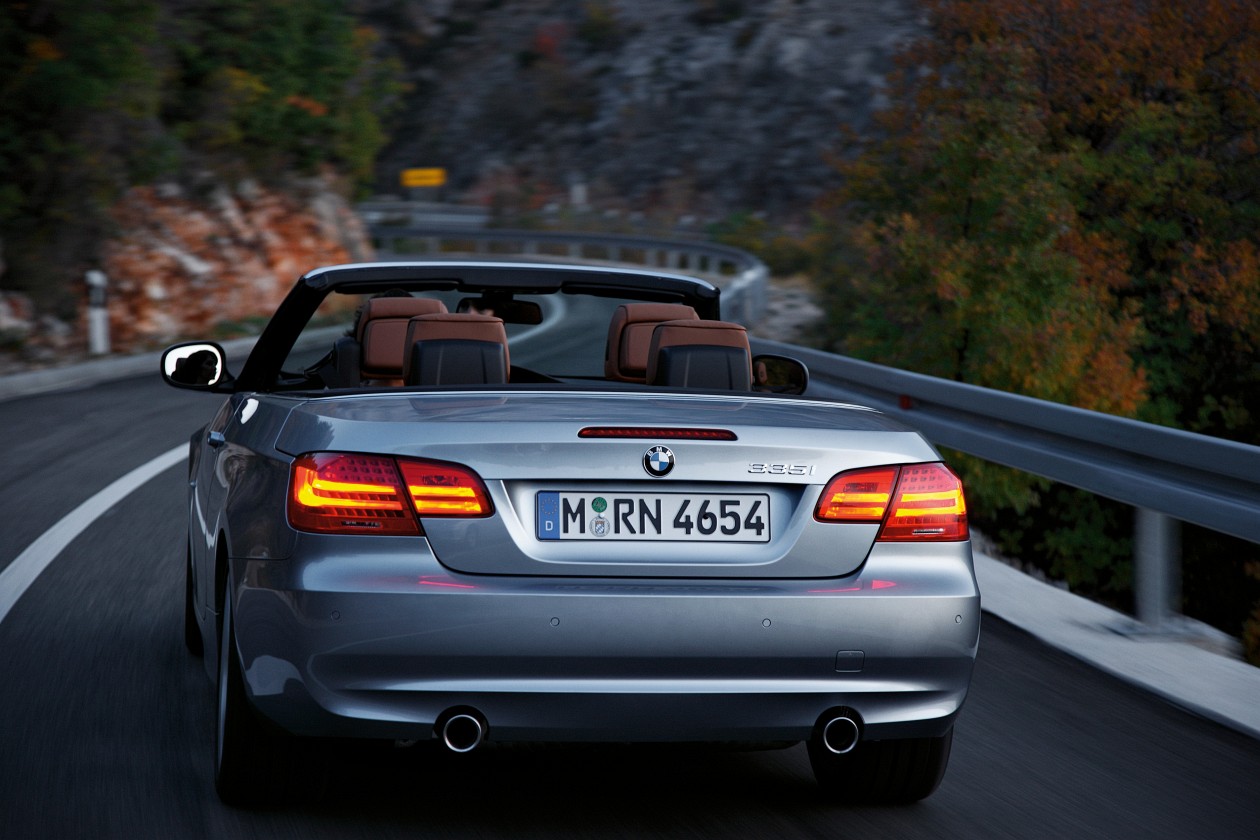 The Sun-Reflective technology allows for the infrared radiation to flow in wavelengths of 720 nanometers. Whatever that means…

Basically, if you have darker leather seats, they will stay about 37 degrees cooler, and 27 degrees cooler with lighter interior. So the armrest, seats, headrests and shifter won’t send you to the ER after getting in.

Looking good so far and we’re glad to see this LCI is more than just a subtle refresh.