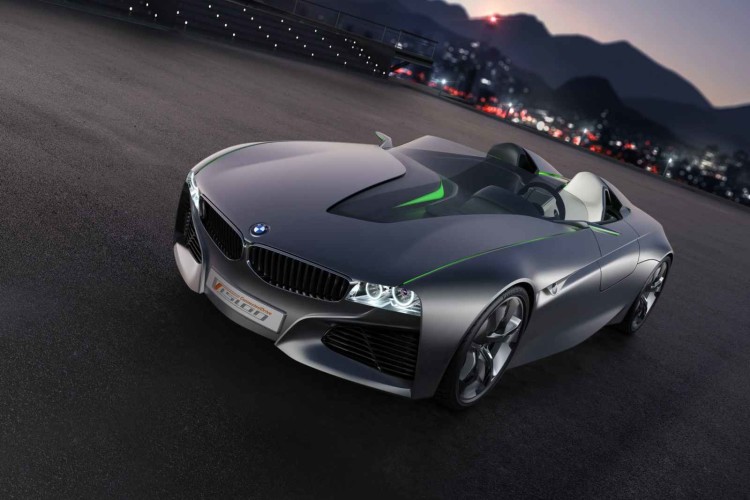 Arguably one of the most beautiful concept cars BMW have ever produced, the Vision ConnectedDrive made the long flight across the Atlantic to join us at the Canadian International Auto Show. There is only one… 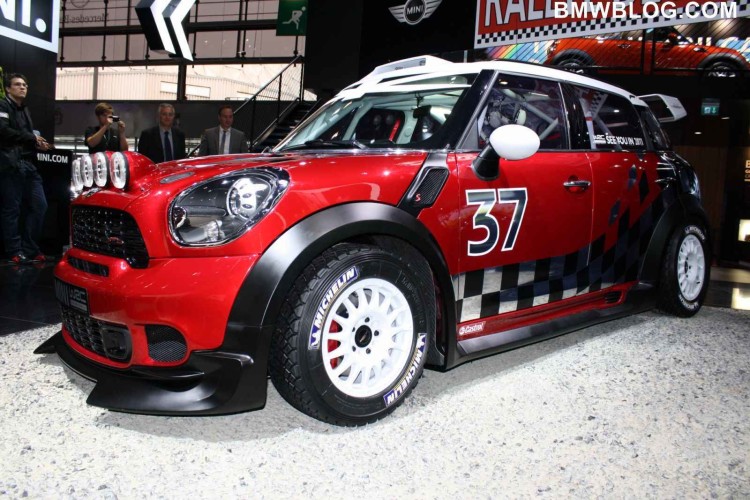 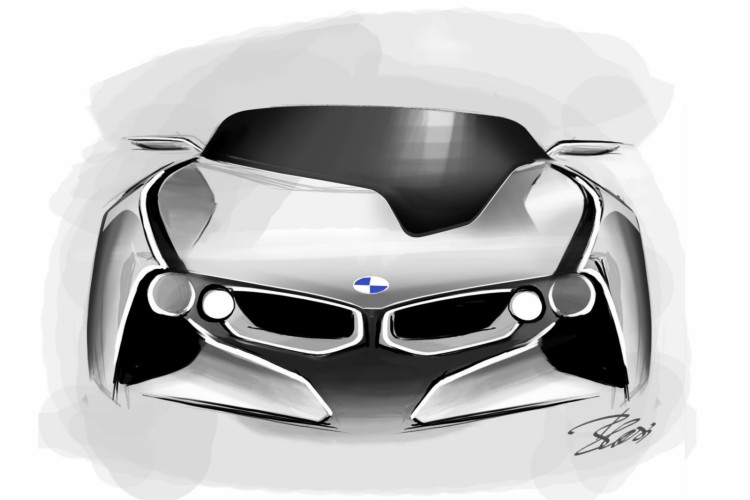 Juliane Blasi is one of the most talented and uprising designers within the BMW Group which now employs around 300 designers at their Munich headquarters and Designworks studios around the world. Ms. Blasi, 34 years old, joined… 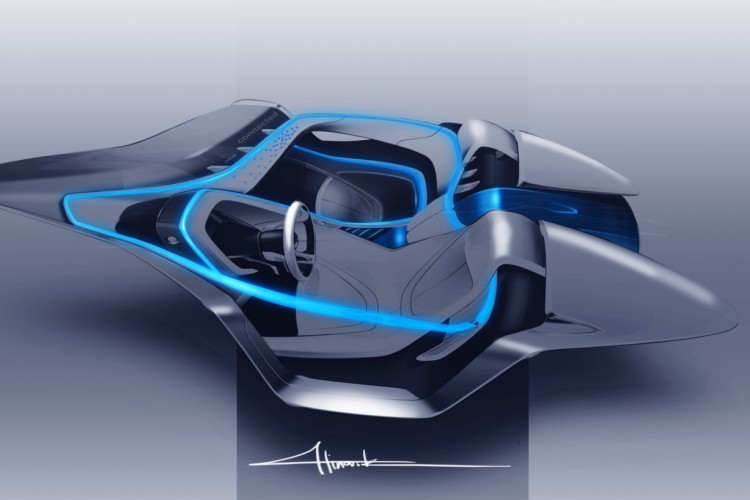