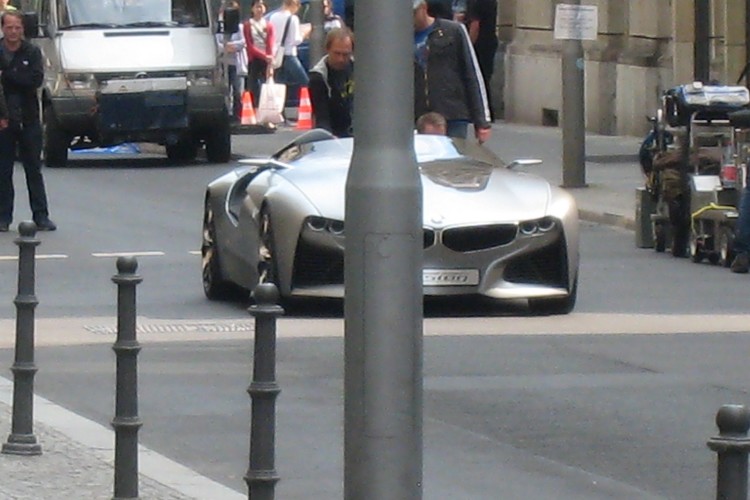 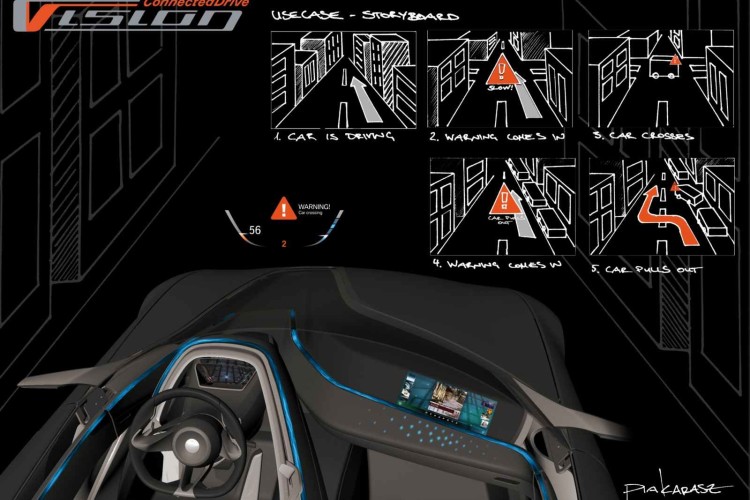 The 2011 Geneva Motor Show hosted the world premiere of BMW’s latest concept: Vision ConnectedDrive. The latest sportscar from BMW doesn’t emphasize the exterior design, but rather showcases how in the future cars will be… 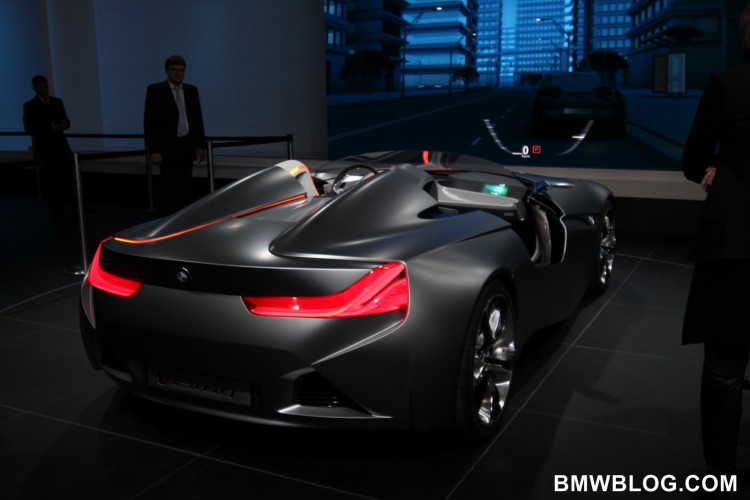 The star of the show for BMW is the futuristic Vision ConnectedDrive Concept. Built primarily around future technologies and innovation, the new Vision Concept was the main attraction at the BMW exhibit. While many believed… 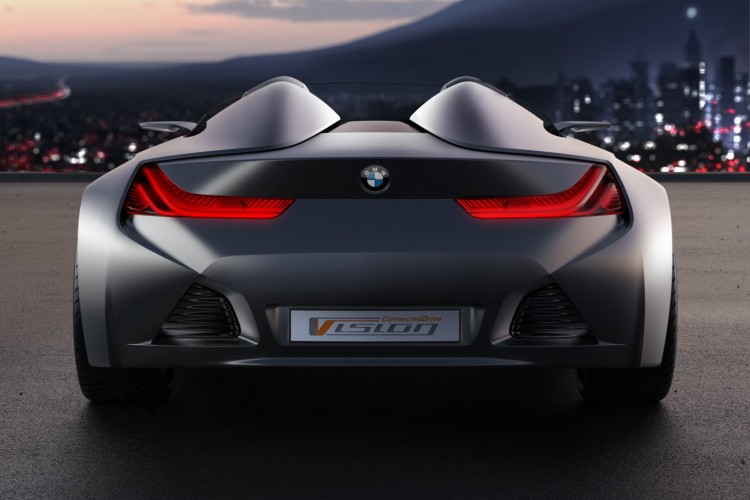