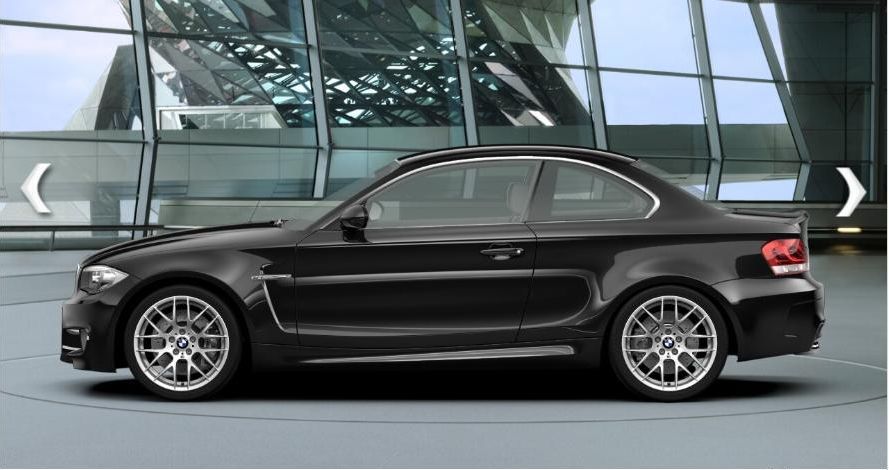 Valencia Orange has been the preferred marketing color for the new BMW 1M, but many BMW fans and potential buyers have become increasingly anxious to see the new “baby-M” in other colors as well. The exclusive and limited 1M also comes with a limited choice of paint jobs, the aforementioned Valencia Orange, the classic Alpine White and the bold Sapphire Black.

Beside the Brussels Motor Show where the 1M appeared in the Alpine White color, all the other auto shows hosted the 1M in the new exclusive orange. Even the prototype we first spotted in the United States was featuring the same color.

Nearly three months later after its official debut, the first online configurator of the 1M went live on bmw.co.uk and for the first time, we had the opportunity to see the three colors one next to each other. 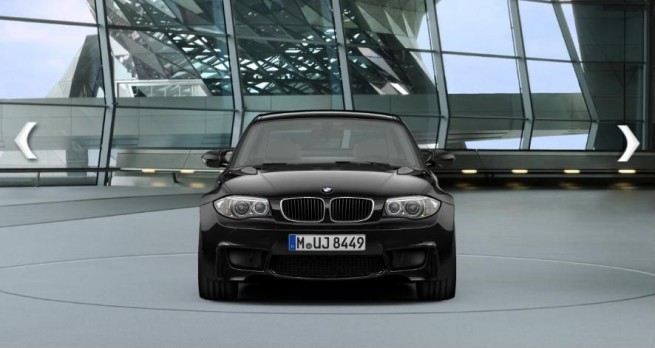 Interesting enough, in the UK, Alpine White paint comes at no cost, but Sapphire Black and our favorite Valencia Orange Metallic have a surcharge of $830. Our top choice remains Valencia Orange, followed shortly by the classy Alpine White, but the black paint will certainly have its own fans. In the US, the first 1M will arrive in May with a base price of $47,010.

BMW 1M is powered by the N54 twin-turbo 3.0 liter engine that produces 340 horsepower and 332 lb-ft of torque. The 1M at its current weight is rumored to be faster than the previous generation E46 M3 and on pair with the current M3 Coupe. Official Nurburgring numbers are expect to be released in the Spring. 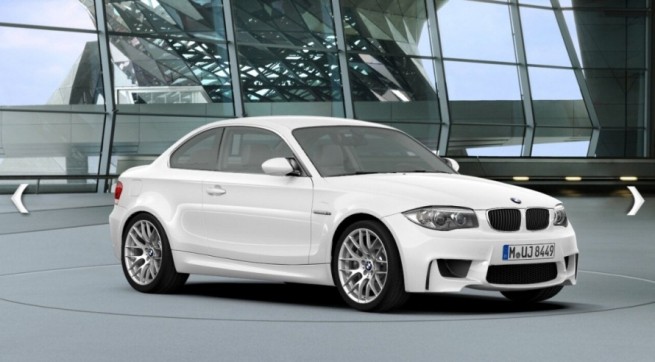 Here is a collection of thoughts on the 1 Series M:

Editorial: My 135i Wants To Be a Pirate When It Grows Up 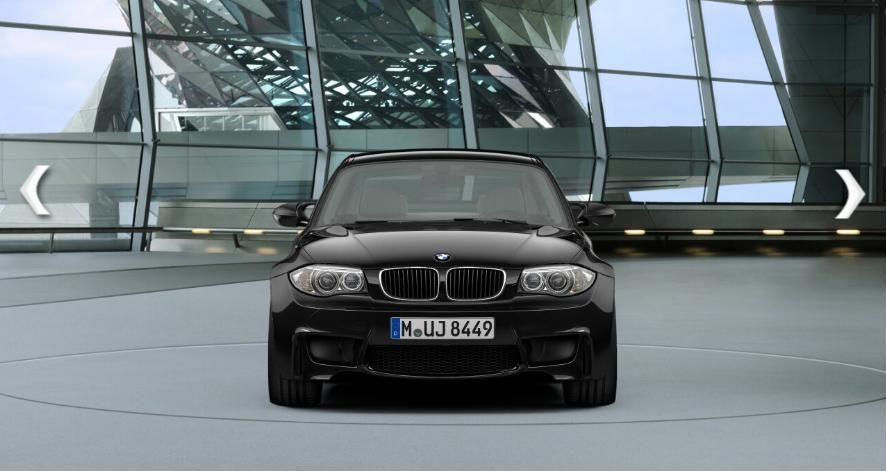 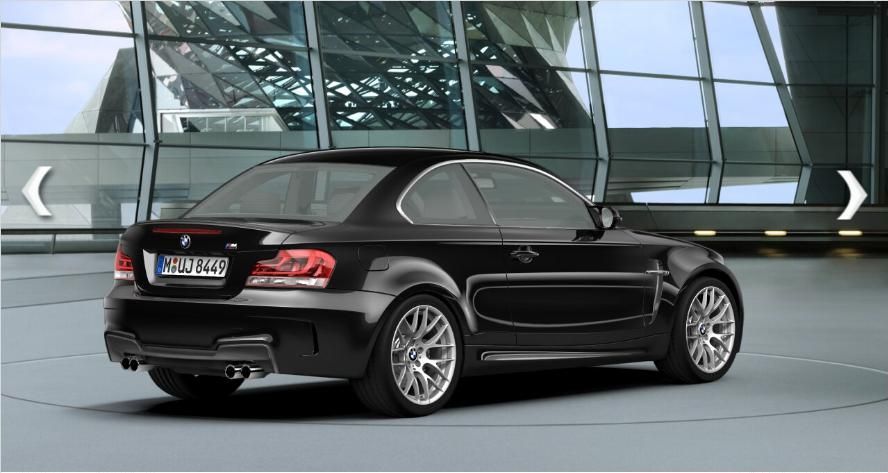 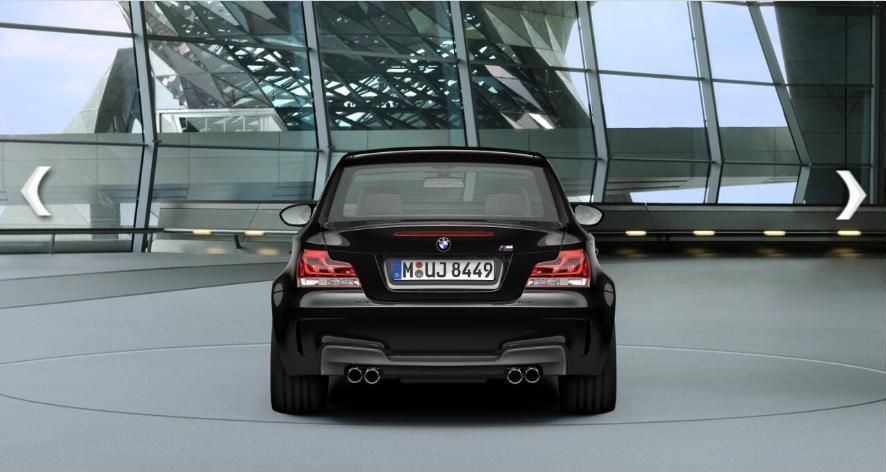 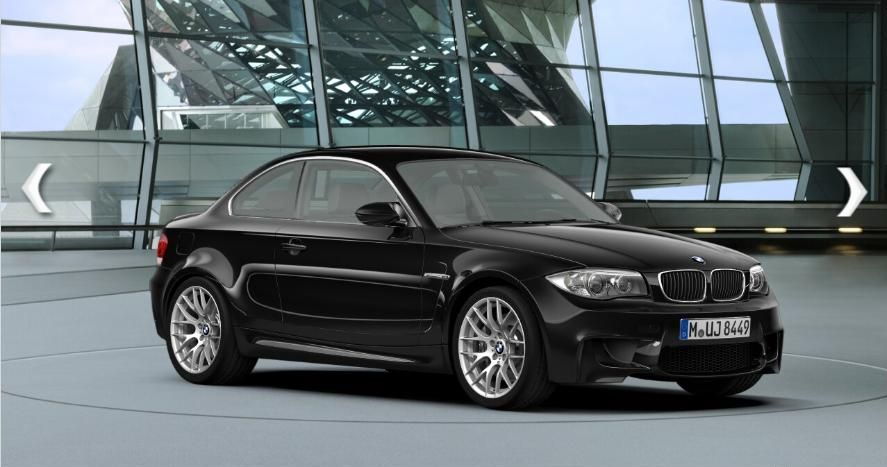 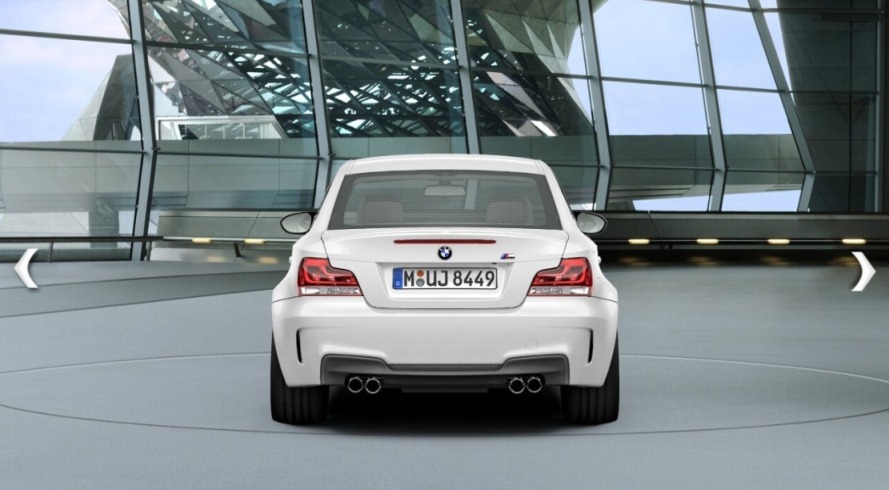 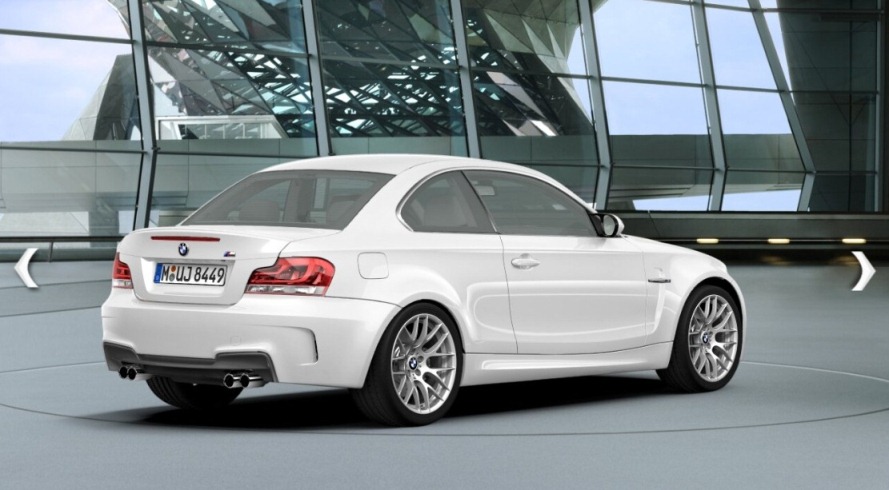 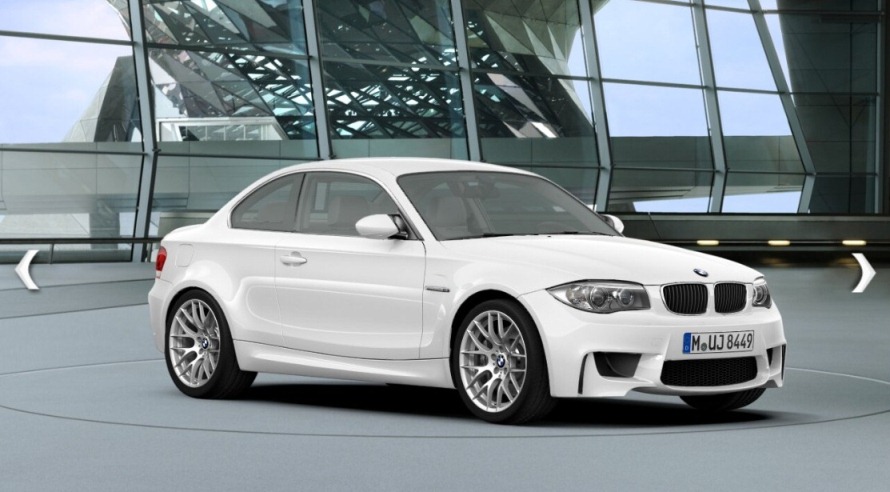 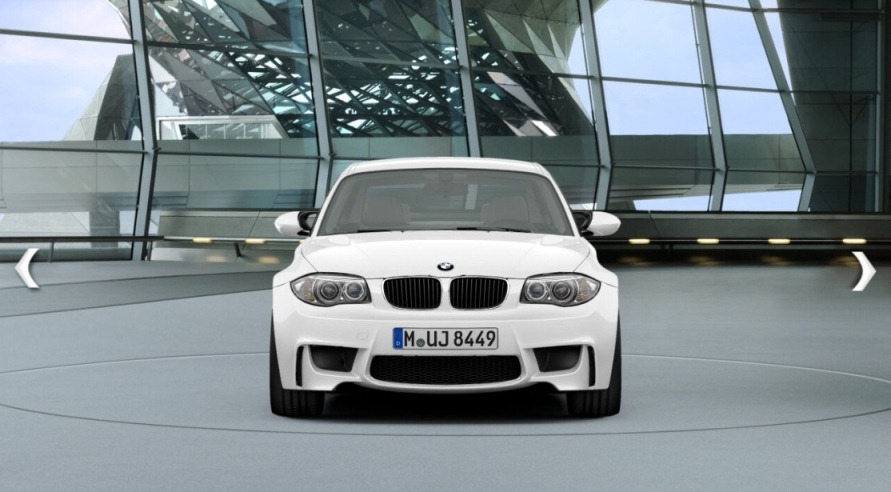