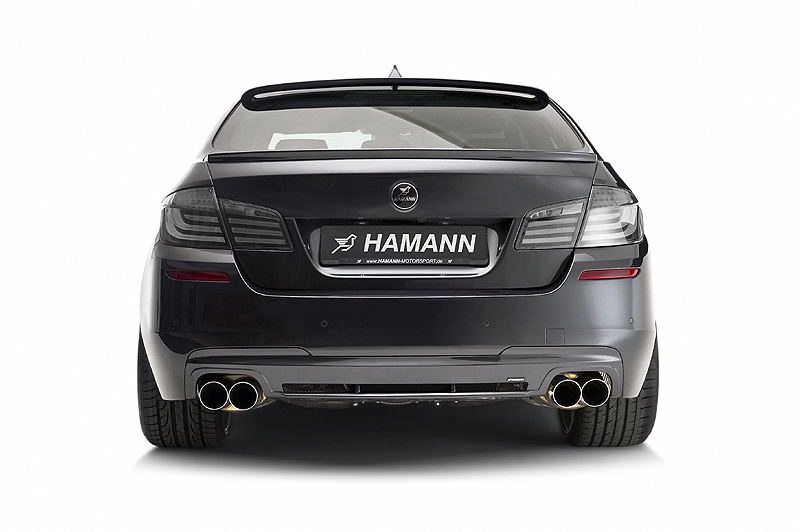 Hamann reveals their own interpretation of the M Sport Package for the new BMW 5 Series. In this initial stage, Hamann included updates to the front and rear bumpers, and changes tot he exhaust system.

The front bumper features the aggressive look seen on the official package from BMW. Same sporty look appears at the rear as well.

The Hamann package includes the HAMANN 4 tailpipe rear muffler. Other changes include the Hamann side skirts.

Details remain scarce at the moment, but the German tuner will reveal their 5 Series at the upcoming Geneva Motor Show. 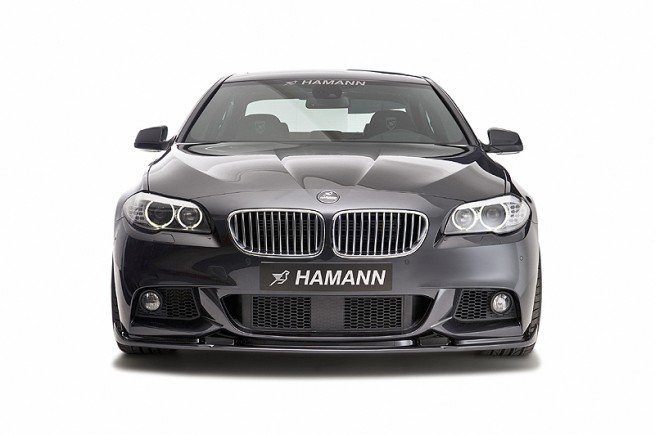 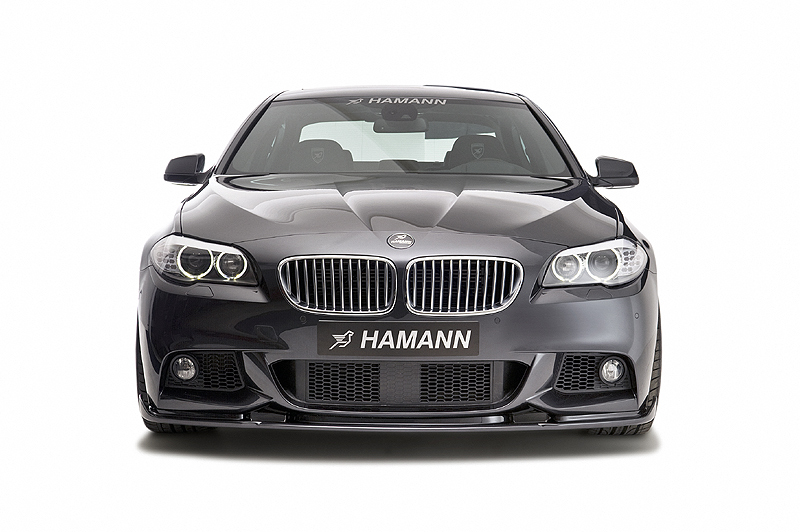 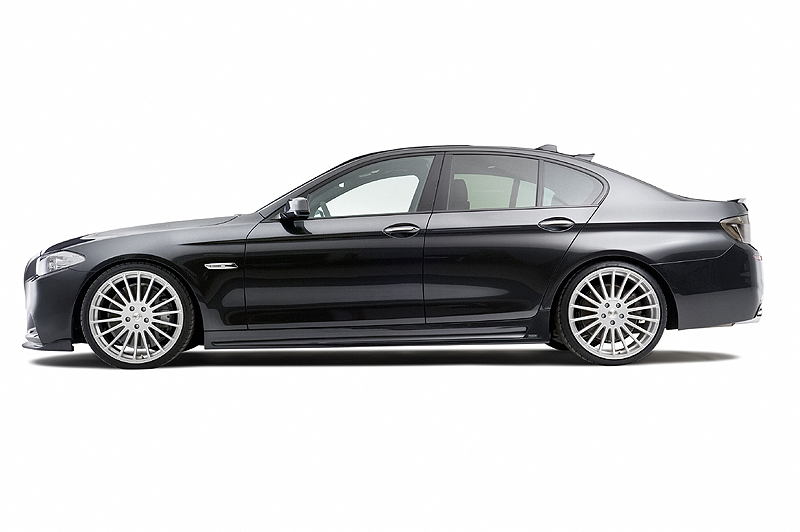 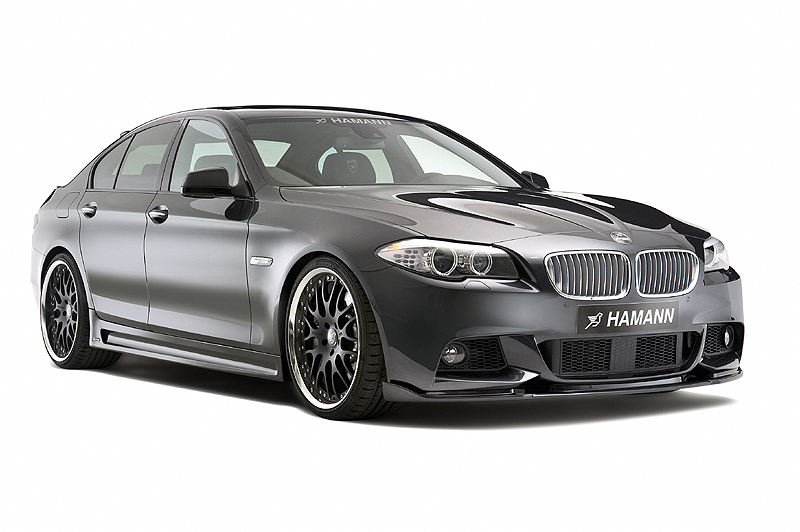 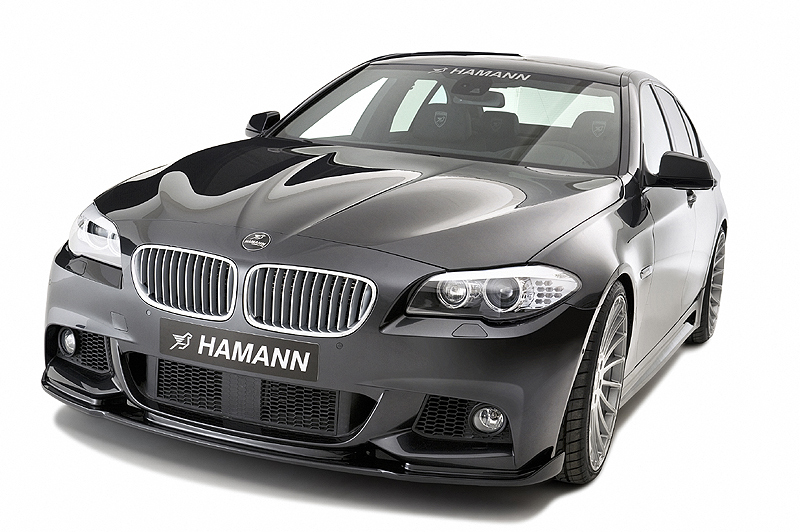 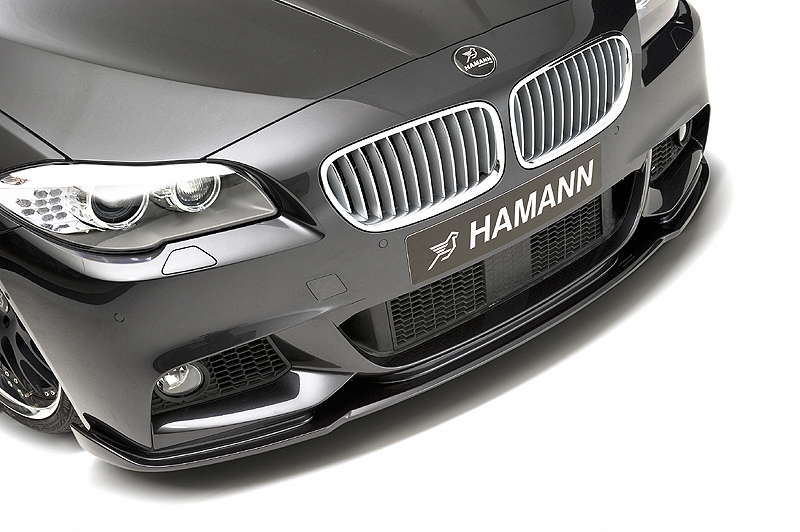 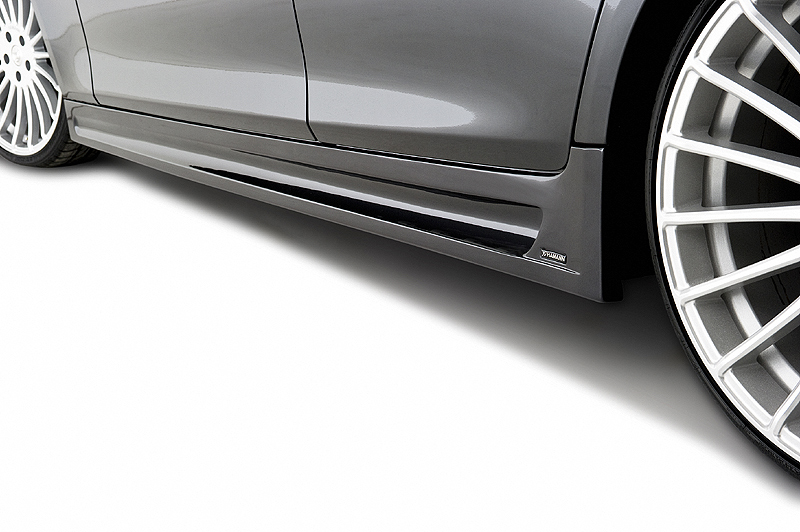 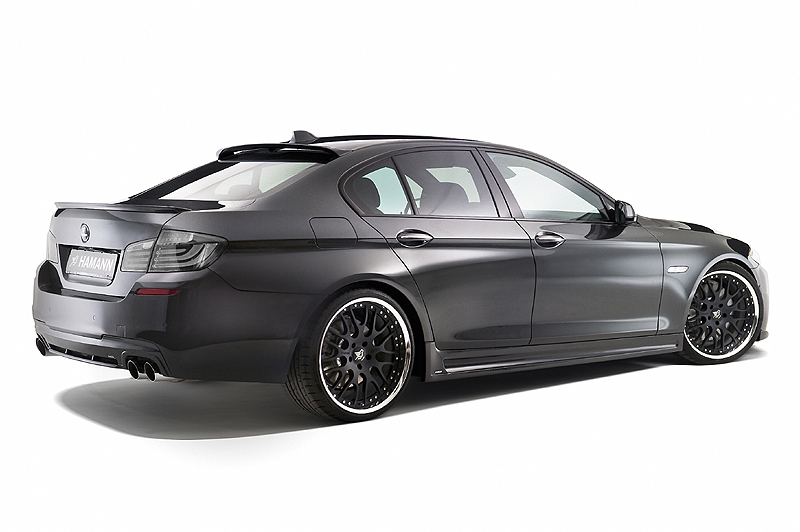