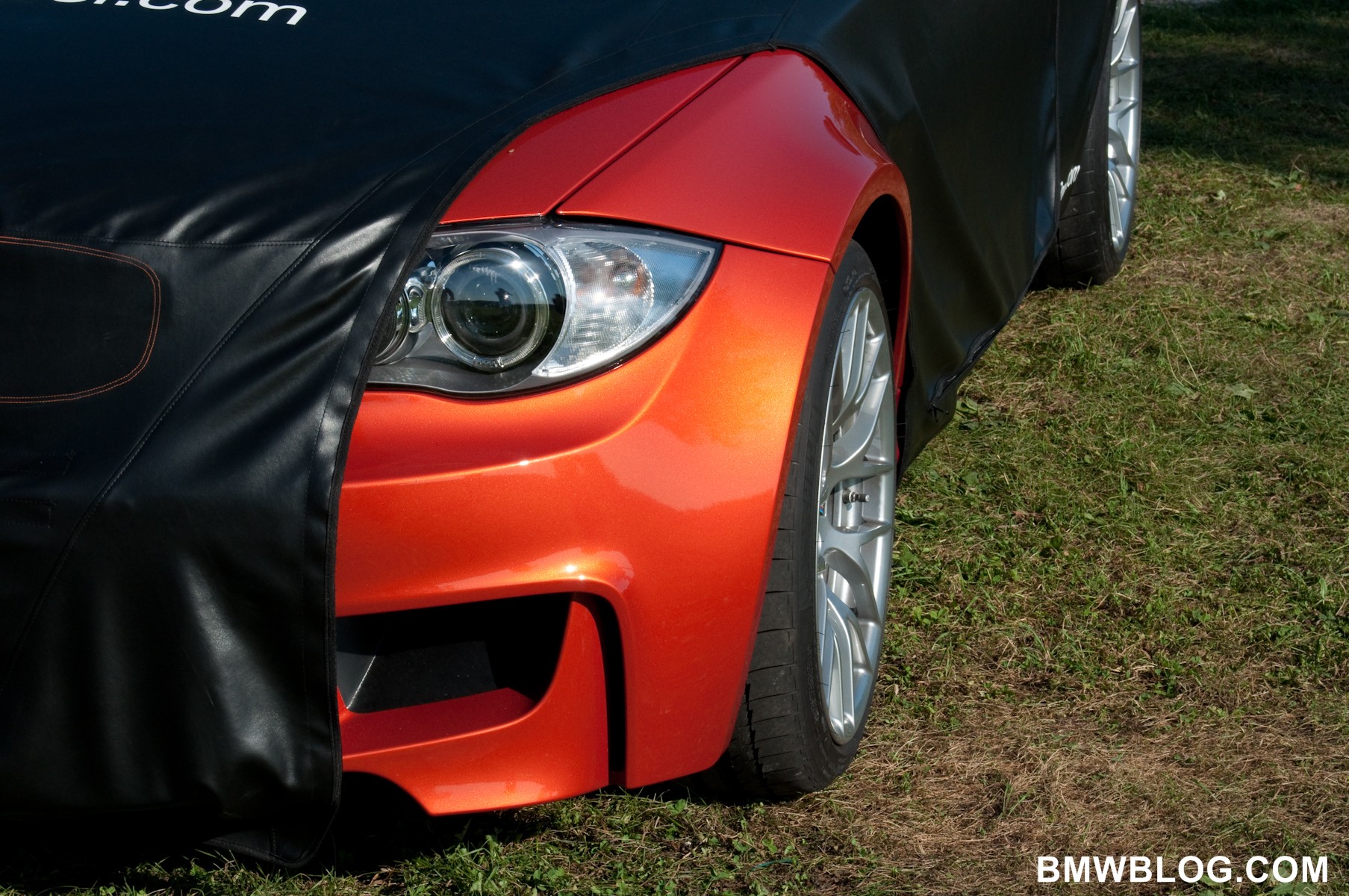 Word came down the pipe. The highly expected and much anticipated car for BMW enthusiasts, the 1 Series M Coupe, or short 1M, will enter production in March 2011. We weren’t able to confirm at the moment, but rumors are the entry-level M car will run in a limited production.

We expect the first 1M models to hit U.S. shore sometimes in May, but most likely dealerships will begin to take pre-orders even before the official pricing is announced.

The car was somewhat unveiled last month at the Oktoberfest event, but full details around the powertrain and technology included in the car, remain a mystery at the moment. The unique Valencia Orange Metallic paint will be an exclusive color for the M car, and in Dr. Kay Segler’s words, “This paint will make history” and be remembered for its unique, stylish appeal.” 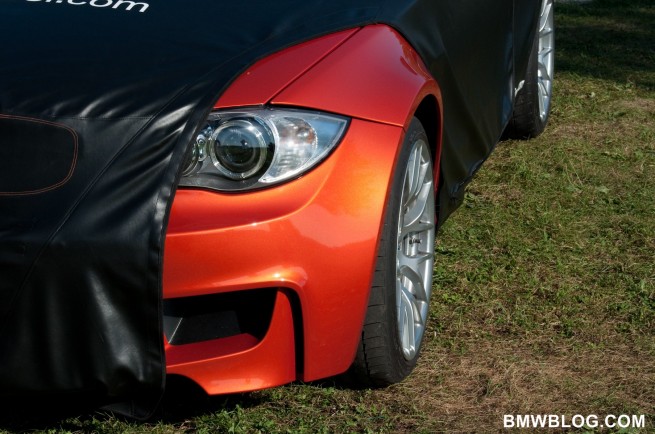 Design wise, the new 1M Coupe’s track is much wider than that of the 135i. We believe the new 1M Coupe’s track may be as wide or even wider than found on the current M3 Coupe. The powertrain is another well kept seceret by BMW, but we at BMWBLOG believe that it is based on the N54 twin-turbo engine and was further developed by the M Division. Power is rumored to be at least 345hp produced with the help of a large, upgraded intercooler. Weight is rumored at 1,500 kg.

In a recent conversation with another BMW employee, it was reiterated that the reason behind the M1 project is not to completely focus on power, but rather build a car more entertaining and thrilling to drive than any BMW ever built before. BMW M Division has high expectations from this car which could be a road opener for future enthusiasts-oriented M models.

To return to the pricing debate, in a recent analysis made by our own Hugo Becker, we concluded, speculatively of course, that the base price will be somewhere around the $45,000 mark.

Stay tuned next week for more information on the BMW 1 M.