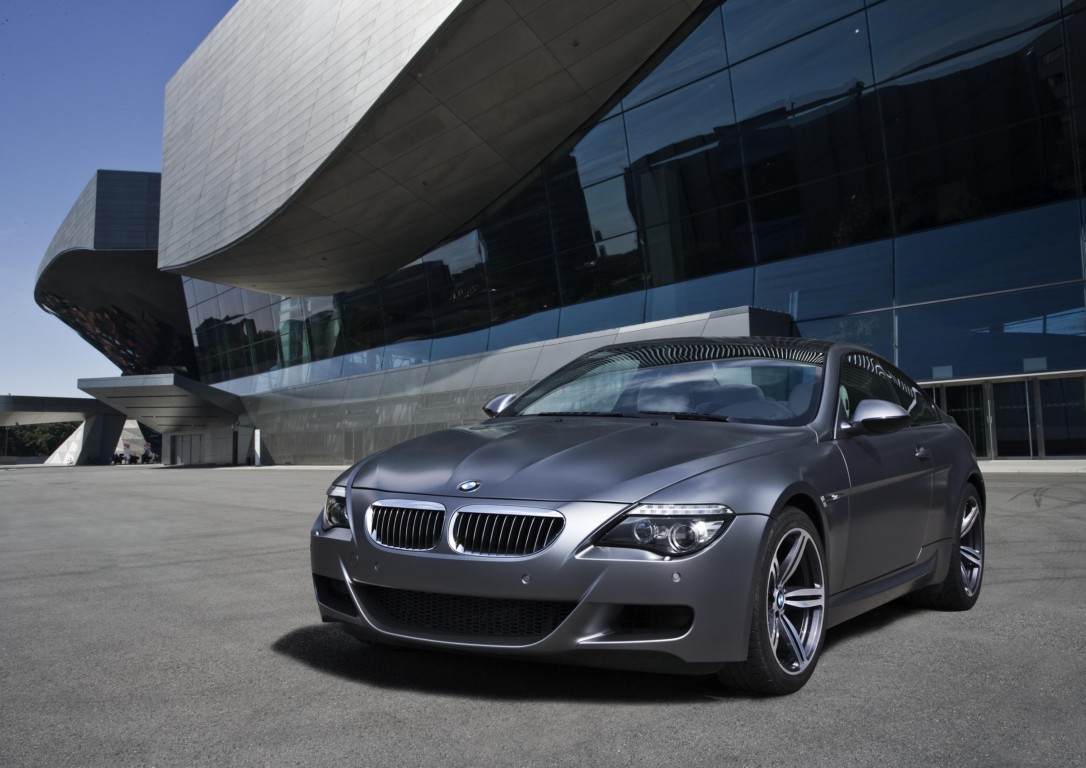 Press Release: BMW M GmbH has announced the end of production of the BMW M6 Coupé and the BMW M6 Convertible. The two high-performance models provide the most exclusive opportunity to experience on normal roads the hallmark athleticism of M vehicles combined with drive and chassis technology inspired by the world of motor racing. In total 14,152 examples of these high-performance sports cars were built: 9,087 units of the Coupé, which launched in 2005; and 5,065 Convertible models, presented the following year.

With the departure of these two fascinating and exceptional athletes and the already discontinued fourth-generation BMW M5, production will now also cease for the unique V10 high-rev engine. For years the 373 kW/507 hp powerplant has set the benchmark for delivering sheer power in cars that are both highly dynamic in character and symbolic of the outstanding expertise of BMW M GmbH in developing high-performance engines. 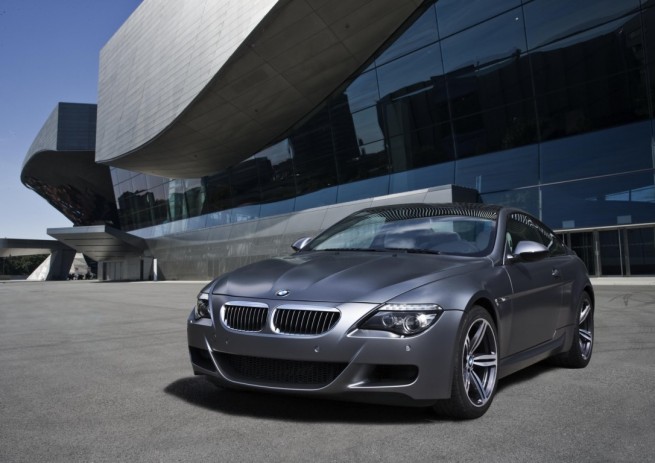 For two years in succession, 2005 and 2006, the ten-cylinder unit took overall victory in the prestigious Engine of the Year Award, and in the two years that followed achieved first place on each occasion in the category for engines with displacement above 4 litres.

The stand-out feature of this unique engine, developed exclusively for the BMW M5 and BMW M6 models, is power delivery that is both extremely dynamic and smooth even at higher loads. Output is developed from a 5-litre displacement split between ten combustion chambers, with the two banks of cylinders cranked at 90 degrees to one another. The engine delivers maximum output at 7,750 rpm, with engine speed eventually peaking at 8,250 rpm, and it has maximum torque of 520 Nm. In addition to the high-rev concept, a number of other technological details – electronically-controlled individual throttle valves, an ionic current control system and lateral force-controlled oil supply – were also directly derived from motor racing.

In much the same way, design principles of chassis technology and lightweight construction also found their way from the race track to the road. In the case of the BMW M6 Coupé, for example, carbon fibre-reinforced plastic (CFRP) – a material that largely owes its introduction in the automotive sector to Formula One – was used in both the roof and bumper design. Its power-to-weight ratio of 3.37 kilograms per hp is another unbeatable key indicator in the profile of the BMW M6 Coupé. Moreover, its outstanding performance characteristics are additionally supported by seven-speed SMG Drivelogic and Launch Control for maximum acceleration from a standing start, the speed-sensitive variable M differential lock, and model-specific chassis technology, including Electronic Damper Control (EDC) and compound brakes. Standstill to 100 km/h acceleration time is a mere 4.6 seconds. The BMW M6 Convertible takes just 0.2 seconds longer, giving the driver time to appreciate not only the thrilling dynamic performance but also the irresistible flair of an open-top premium sports car in the luxury class.

The BMW M6 Coupé and BMW M6 Convertible received worldwide acclaim as dream cars for automotive enthusiasts with sporting ambitions. The number one market for both models was the US, which recorded sales of 3,528 closed and 3,247 open-top vehicles, followed by Germany (1,183 / 541 units). In third position for sales of the BMW M6 Coupé came Great Britain and Ireland, with 619 vehicle registrations; in the case of the BMW M6 Convertible it was Canada, with 209 units sold. 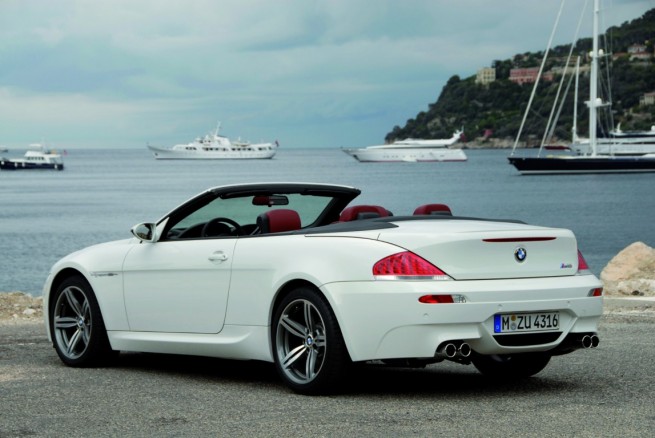 Sales of the BMW M5 followed a similar pattern. The United States once again came out on top, with sales of 8,786 vehicles. Then, after the domestic market of Germany (2,473 units), Great Britain and Ireland generated the next highest demand on the continent of Europe, with 1,980 vehicles. In total the BMW M5 recorded global sales of over 20,000 cars in under five years, with current figures of 19,494 units for the BMW M5 Saloon and a further 1,009 units for the BMW M5 Touring, available since 2007.

The total combined figures for the fourth-generation BMW M5 exceed even those of its predecessor model, which was in production for six years. With that it has secured the current high point in the success story of the BMW M5, the first generation of which established the vehicle segment of high-performance saloons at its introduction in 1984.