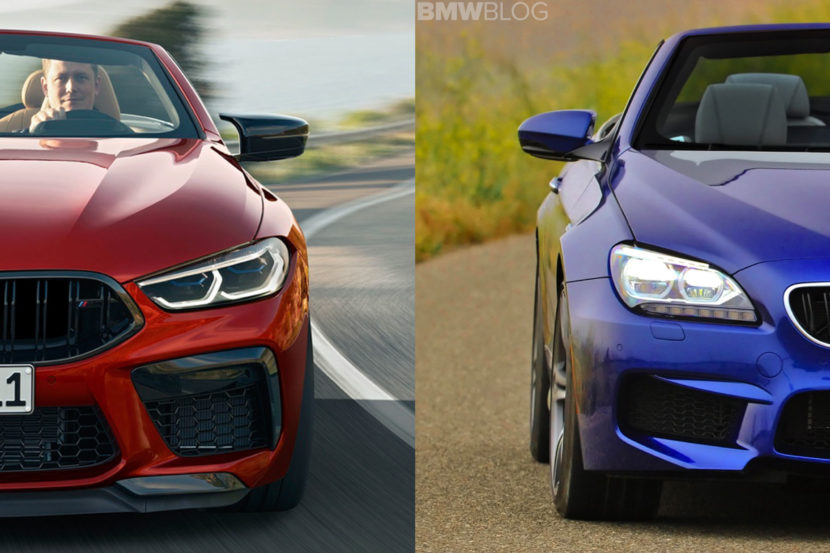 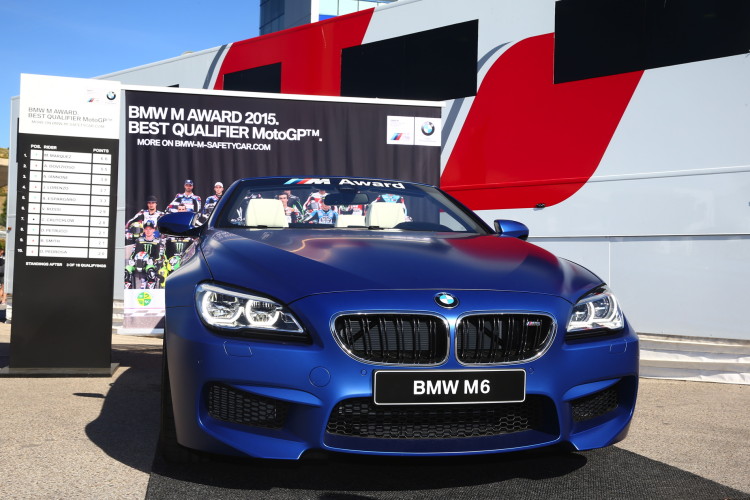 BMW M Division, partner of MotoGP organiser Dorna Sports, presented the next highlight in its MotoGP involvement at the Spanish Grand Prix in Jerez de la Frontera (ES) today: the car to be presented to… 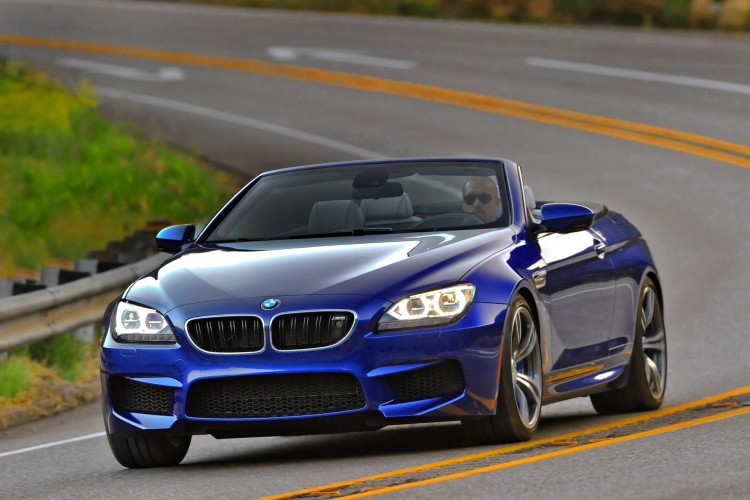 The video below takes us aboard the BMW M6 Convertible and the Mercedes-Benz E63 AMG for a comparison acceleration test. The E63 AMG is powered by a hand-built 5.5-liter twin-turbo V8 which produces 577 hp… 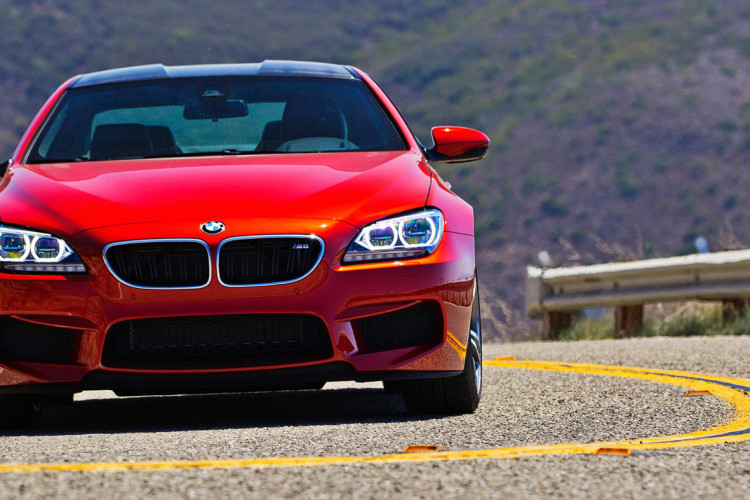