Press Release: When the BMW Rahal Letterman Racing Team transporters leave their Hilliard Ohio headquarters on August 18th, it will be for two races on back-to-back weekends at two of the longest and fastest road courses in North America. First is Road America on August 20 -22.

The 4.0-mile, 14-turn circuit in Elkhart Lake, Wisconsin was the site of the team’s first 2009 victory.  Only three days later, testing begins for the August 27 – 29 Grand Prix of Mosport in Bowmanville, Ontario, Canada. The Mosport round is the only ALMS race north of the border this season.

Each classic circuit represents the essence of sports car racing in North America and their respective configurations remain largely unchanged since the first green flags flew in the late 1950s and early 1960s.

Both races will be televised live on SPEED, beginning at 3 p.m. ET, on August 22 (Road America) and August 29 (Mosport). 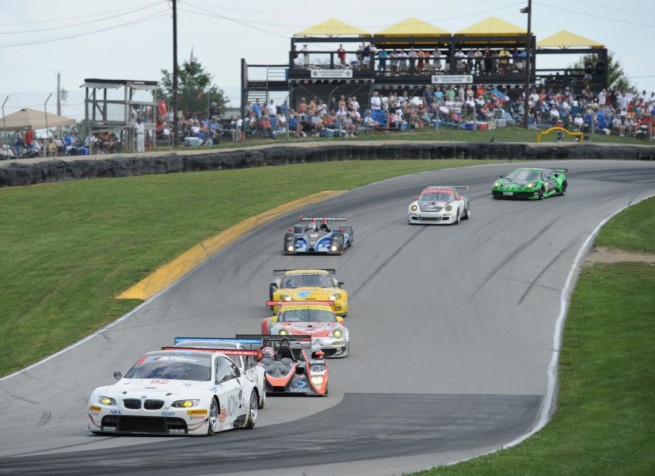 The BMW M3 GT is the only competitor in the ultra-competitive GT class to have reached the podium in all six races this season and thus stands tied for the lead in Manufacturer and Team points.

No. 92 M3 GT drivers Bill Auberlen and Tommy Milner stand third in Driver points. The duo has only failed to reach the podium once in the first six races of the season. Joey Hand and Dirk Müller, in the No. 90 M3 GT, are fourth in Driver points, with three podium finishes to-date.

“Last year, we dominated at Road America,” said Martin Birkmann, BMW of North America Motorsport Manager. “It will be impossible to do any better but we’ll certainly look to continue our string of podiums. A repeat visit to the top step of the podium is naturally the most desirable outcome. The lower drag of the new aerodynamic body kit will hopefully prove its worth on the long straights and high-speed sweeper turns at both circuits. The competition is at an incredible level and I believe the team that makes the fewest mistakes will come away victorious.”

“These two races are obviously vital to our team and our championship hopes and we are expecting to make a good showing in both events,” said Bobby Rahal, Team Principal. “There is very little room for error and we need to position ourselves well for the season finale at Road Atlanta, since it pays more points than a standard race weekend.” 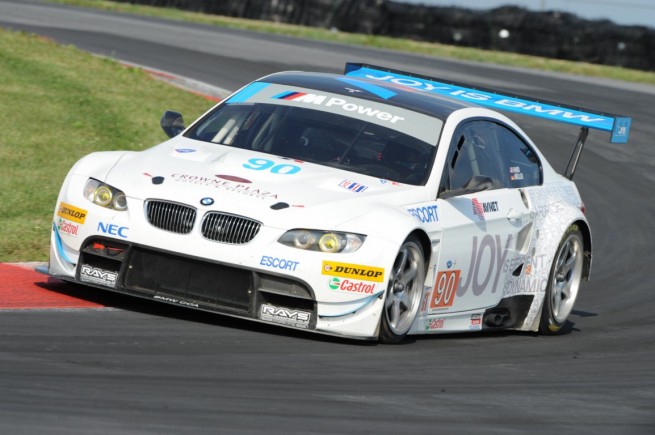 Bill Auberlen, Driver, No. 92 M3 GT: “Returning to the site of our first team victory is exciting.  I can’t wait to try out the new bodywork, the new Dunlop tires, and all the little tweaks that the guys at the shop have come up with over the past year.  I must say my hopes of being on the top step of the podium are at an all time high.”

Tommy Milner, Driver, No. 92 M3 GT: “The next two races are huge for our team. The championship is as close as you can get and we need a win to break out. Anything can happen by the time we get to the Petit Le Mans, so we need to put ourselves in the best position at every race.” 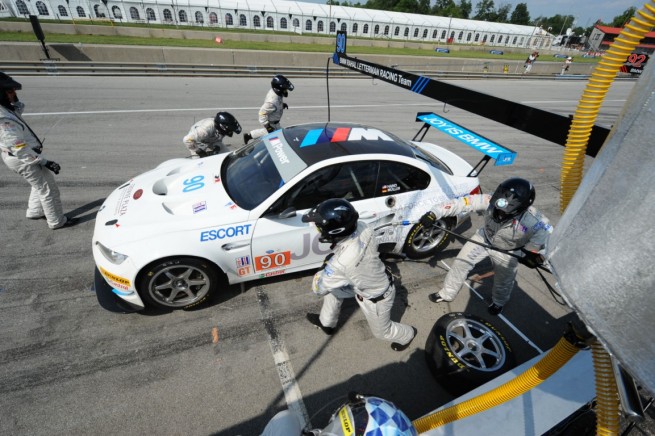 Joey Hand, Driver, No. 90 M3 GT: “This part of the season has my four favorite tracks in a row, Lime Rock, Mid Ohio, Road America, and Mosport.  It’s a stretch of great tracks that suit our BMW M3 GT. Road America is one of my personal favorites.  It’s a special and rare kind of track- long straights and high speed corners. Like Mosport, handling is the key. I am really excited about the next few weeks. It will be our best opportunity for a win.”

Dirk Müller, Driver, No. 90 M3 GT: “I am very much looking forward to Road America. This track comes closest to my favorite track, the Nürburgring Nordschleife. We had a very glamorous race at Road America last year and I believe that our BMW M3 GT suits this track very well. We are all pushing hard and with another great team effort we will able to finish up high.” 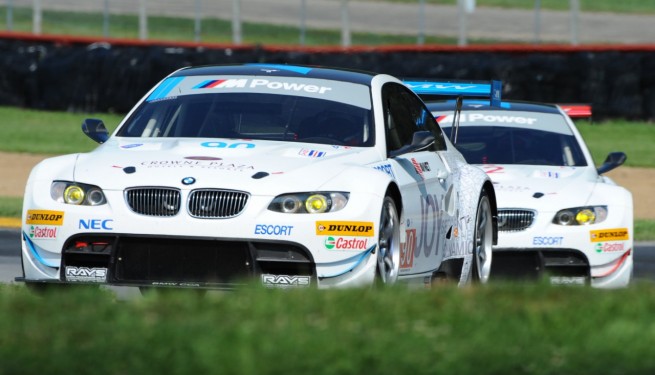