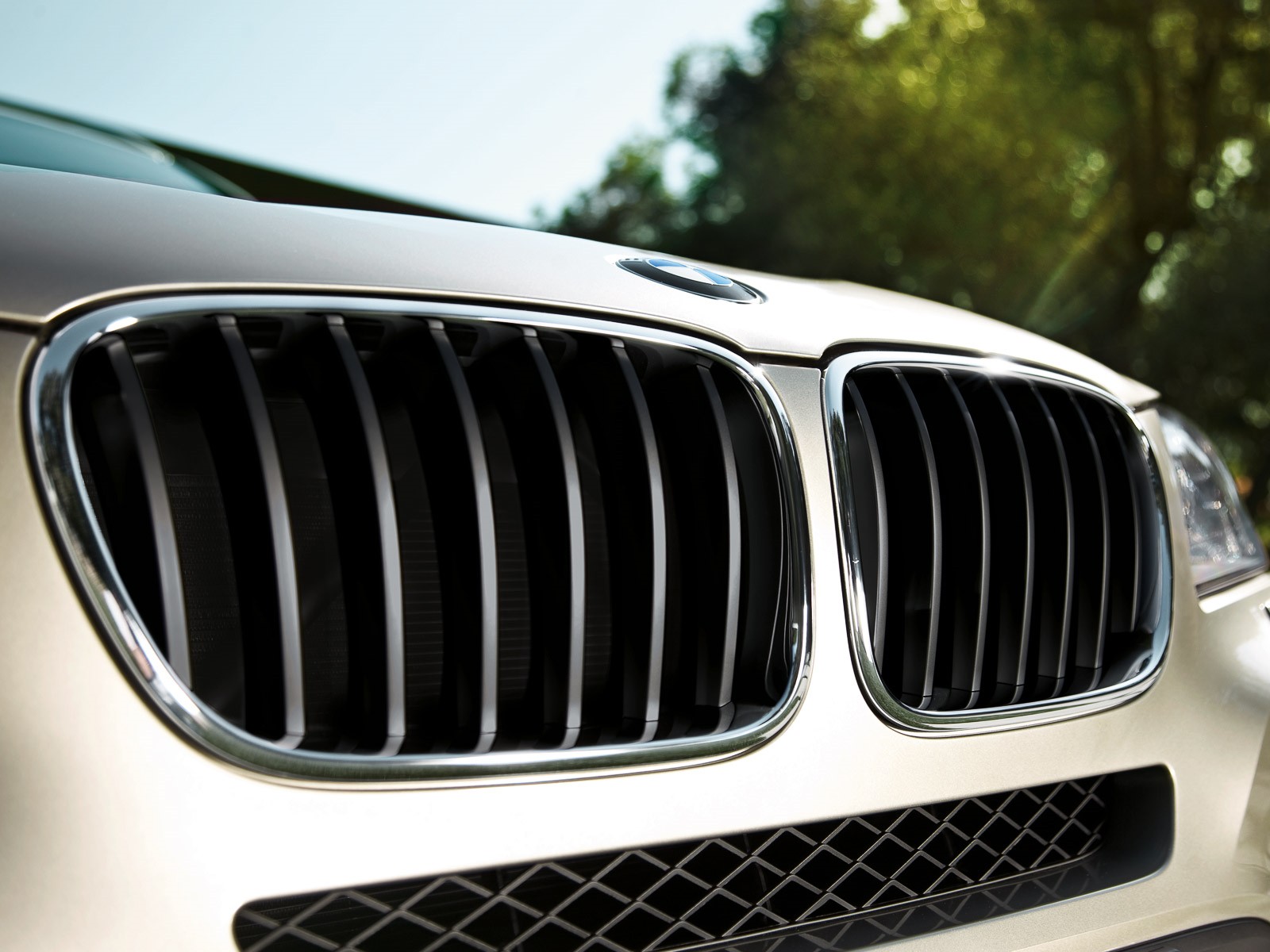 Shortly after the official unveiling yesterday, BMW follows up with the new photos of the 2011 X3. As we reported several times before, the 2011 BMW X3 has been redesigned from the ground up. The second generation X3 went through an extensive exterior redesign, aligning the new X3 with the recent designs seen in some of the BMW models.

The new model was built under the codename F25 and while maintaining the “boxy” look, the 2011 X3 is a half-inch taller, 3.4 inches longer and 1.1 inches wider than the current model, aligning in size with the first generation BMW X5.

As seen in the photos below, the X3 sports flared wheel arches and more aggressive design cues. The dynamic side creases around the fenders are becoming a common trait in recent models.

Inside, BMW shines with a new interior design, in sync with the design cues in the new 5 Series, 5 GT and even the X1. The driver-oriented dashboard makes its way into the 2011 X3, along with a new level of luxury when compared to the previous generation.

The Central Display of the optional navigation system with fourth generation BMW iDrive is harmoniously integrated into the instrument panel. The system features in 8.8-inch high-resolution trans-reflective screen that is the largest on-board monitor in its vehicle segment. Throughout the vehicle, new BMW X3 has a large number of storage compartments, trays and cup holders.

High quality materials have been used throughout the cabin and BMW will also offer exclusive choices as part of their Individual Program.

The 2011 BMW X3 launches this fall in Europe, and later in the year, will be available at U.S. dealerships. 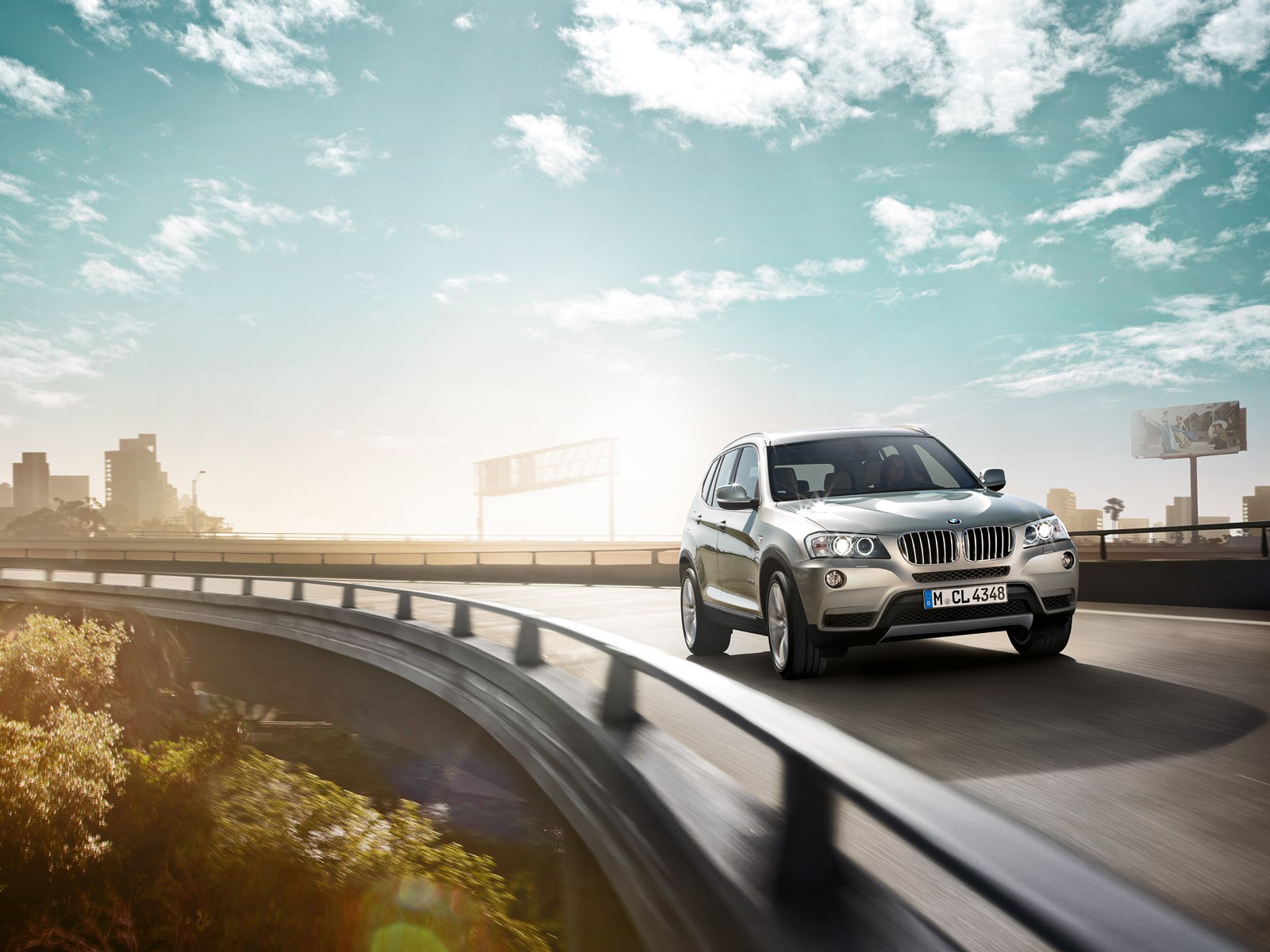 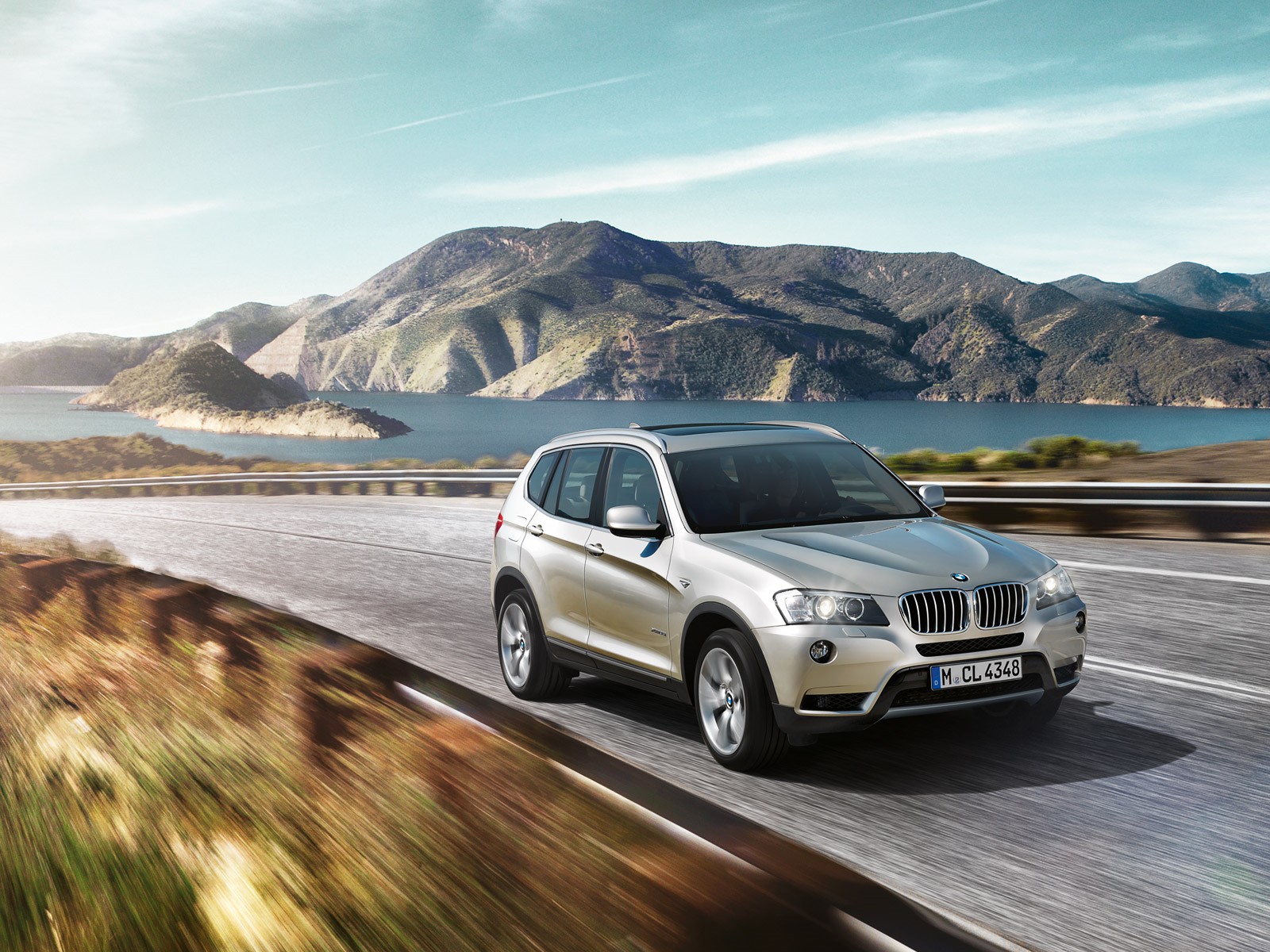 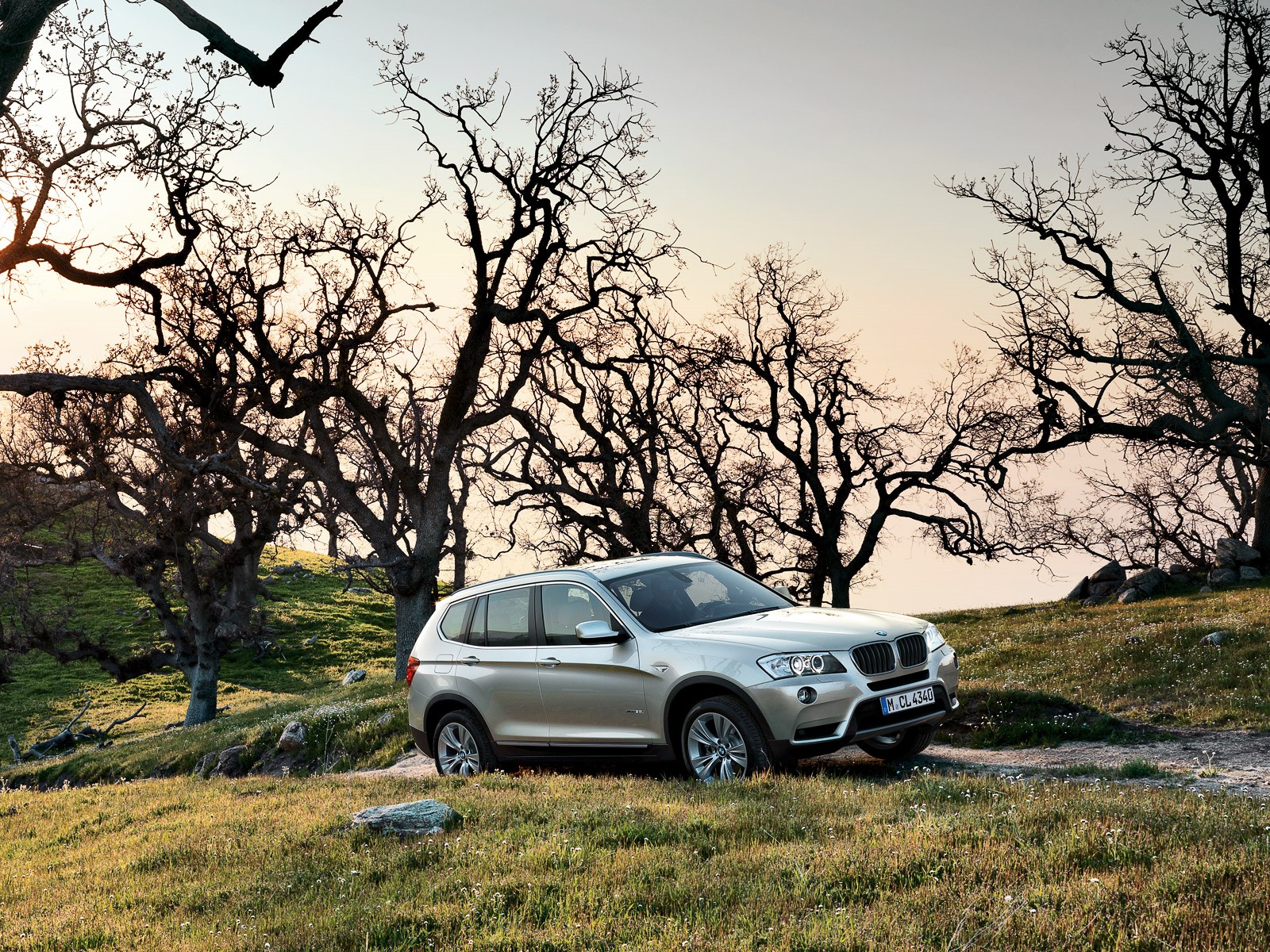 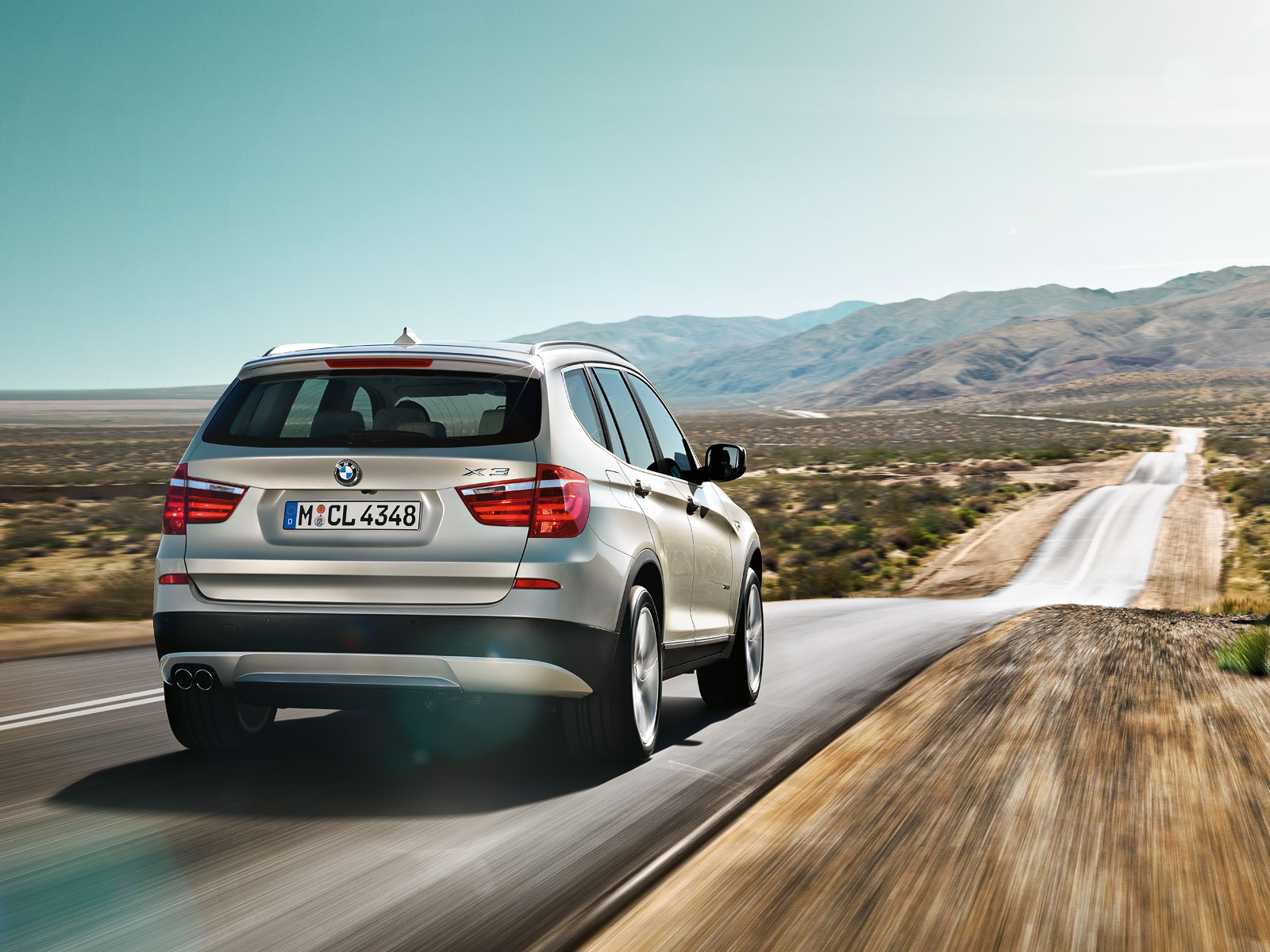 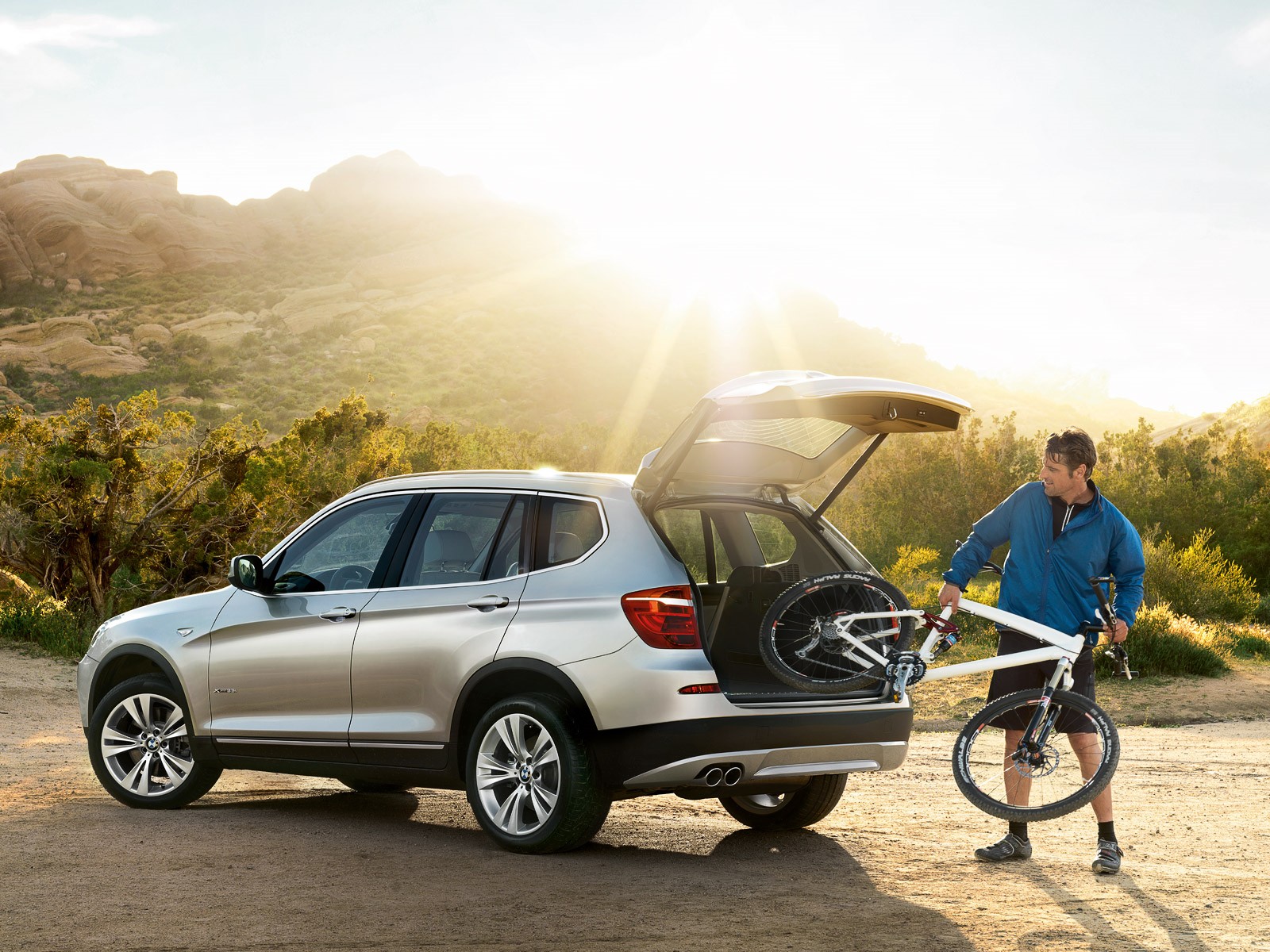