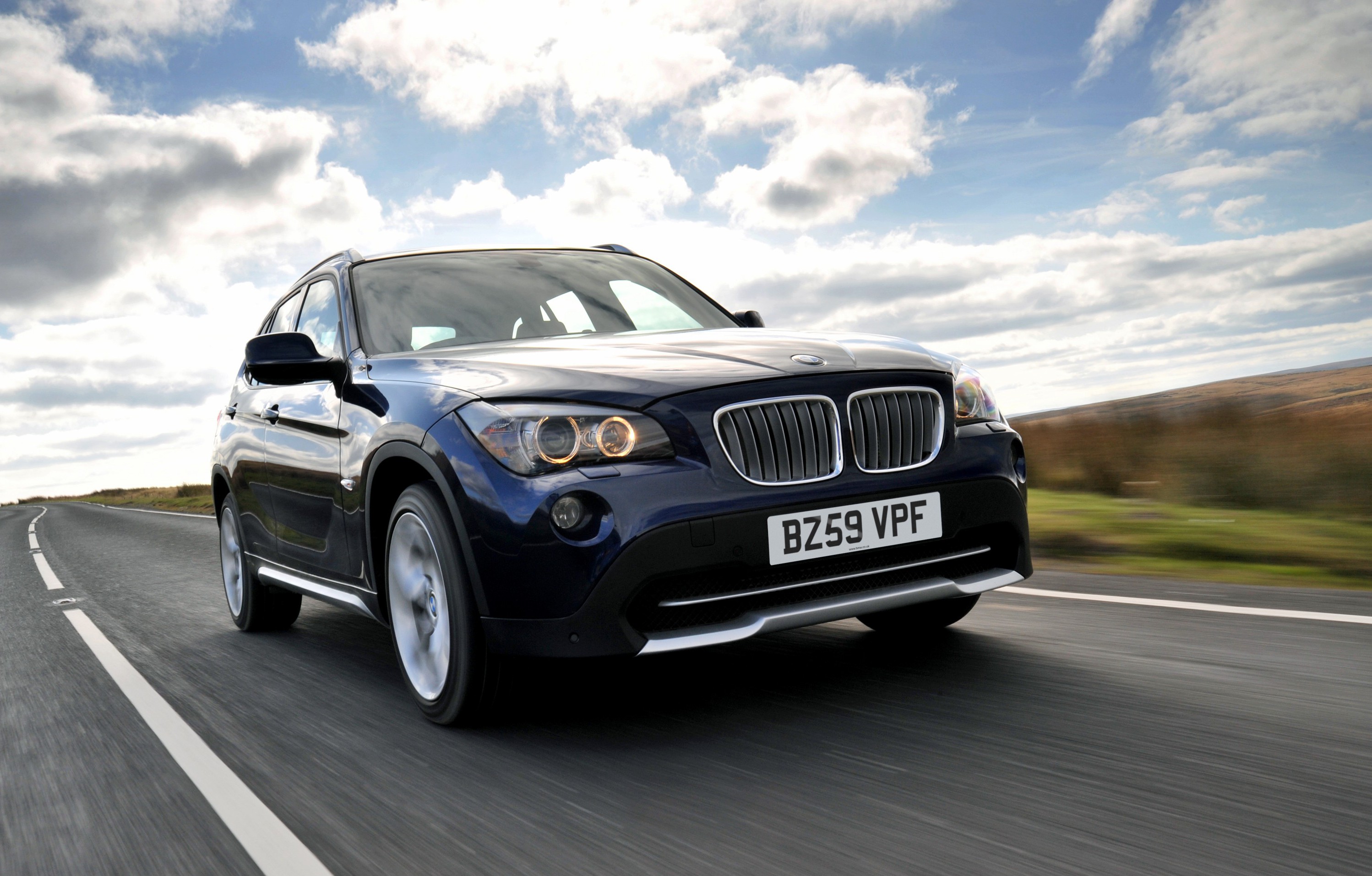 The Deep Sea Blue paint made its debut last year on the new BMW E89 Z4 Roadster and it is one of the most stunning colors we have seen on a BMW. Today, we have some new photos of the same color, this time featured on the BMW X1. Introduced last year, the BMW X1 Sports Activity Vehicle replaced the X3 as the entry-level model in the premium mid-compact SUV segment. Launched initially in Europe,, the BMW X1 is coming to the North American market in early 2011 with a variety of engines and options.

For the U.S., BMW will introduce the 28i and 35i models, in a rear-wheel drive and xDrive configuration. While there is no confirmation on a diesel engine, we certainly expect to see one of the award winning diesel turbos coming across the ocean. 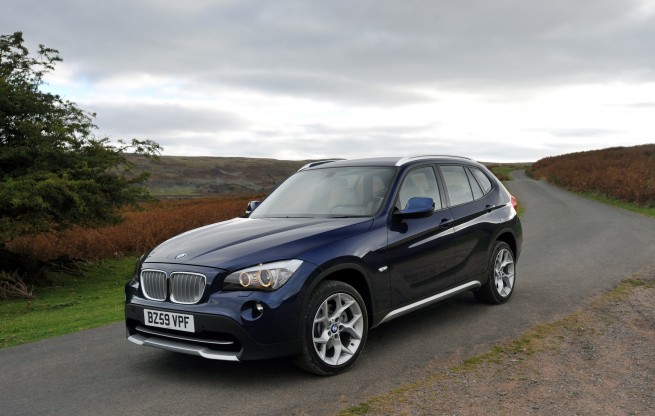 Despite initial criticism and less-flattering reviews from Jeremy Clarkson himself, BMW’s CEO Norbert Reithofer, confirmed once again the success of this new X-model and the breakthrough into a new segment that focuses on a younger demographic, highly active, but still appreciative of performance. 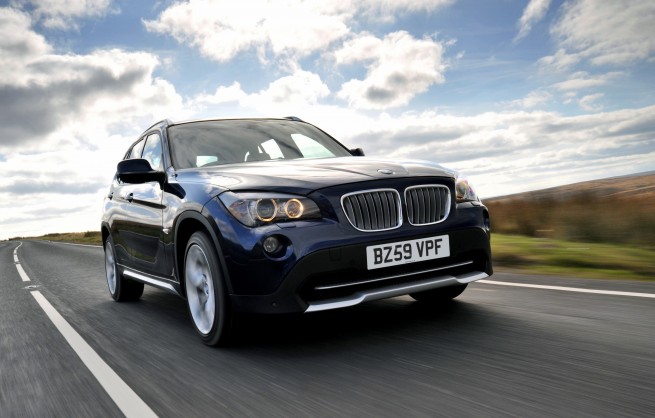 “The BMW X1 has significantly exceeded even our own ambitious expectations: Since its introduction last fall, we have delivered more than 36,000 units to customers. “Among these customers are plenty of younger people for whom BMW was not a serious option before.”

The X1 is part of the latest BMW design language and some design cues are imported from the new 7 or 5 GT. 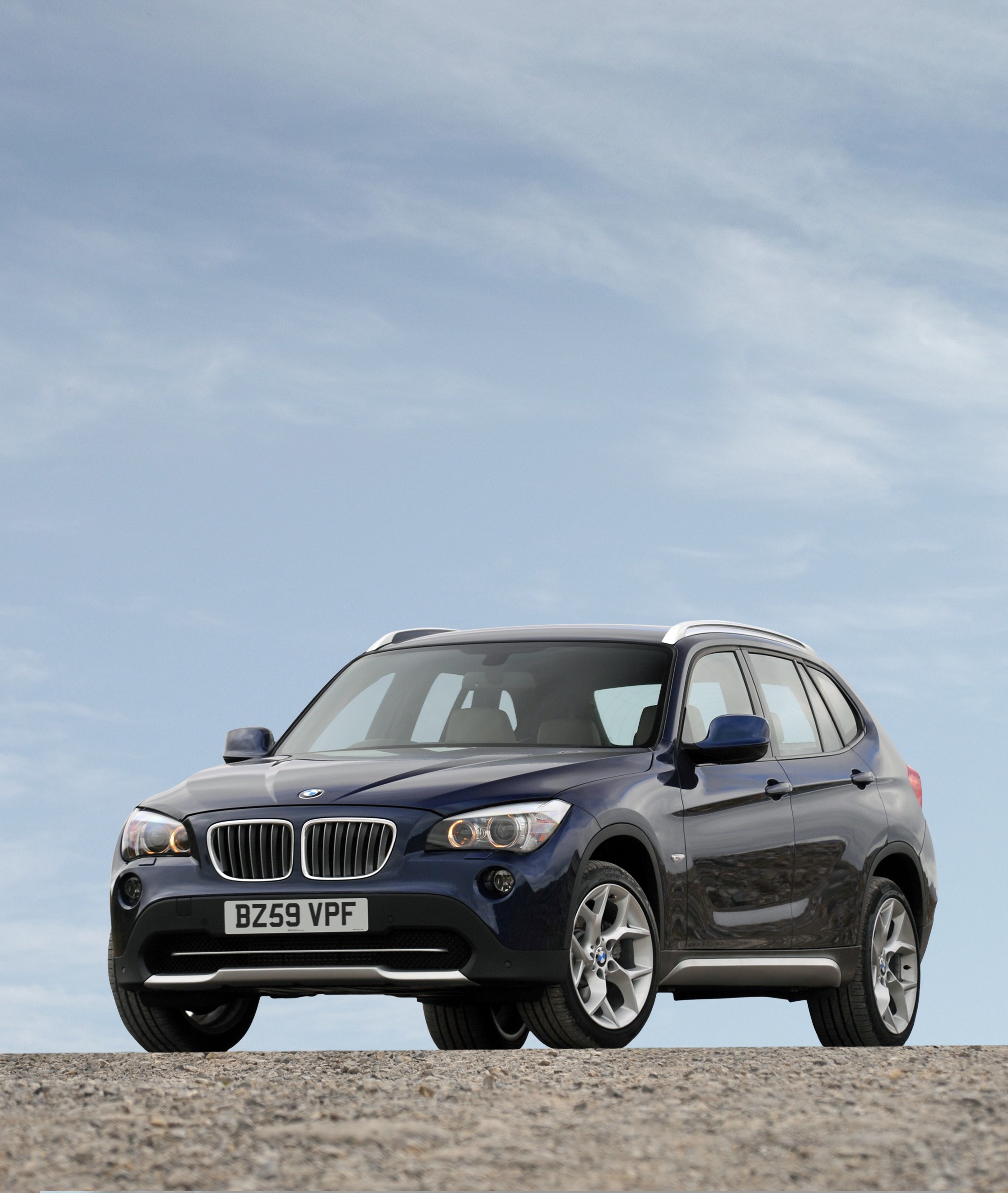 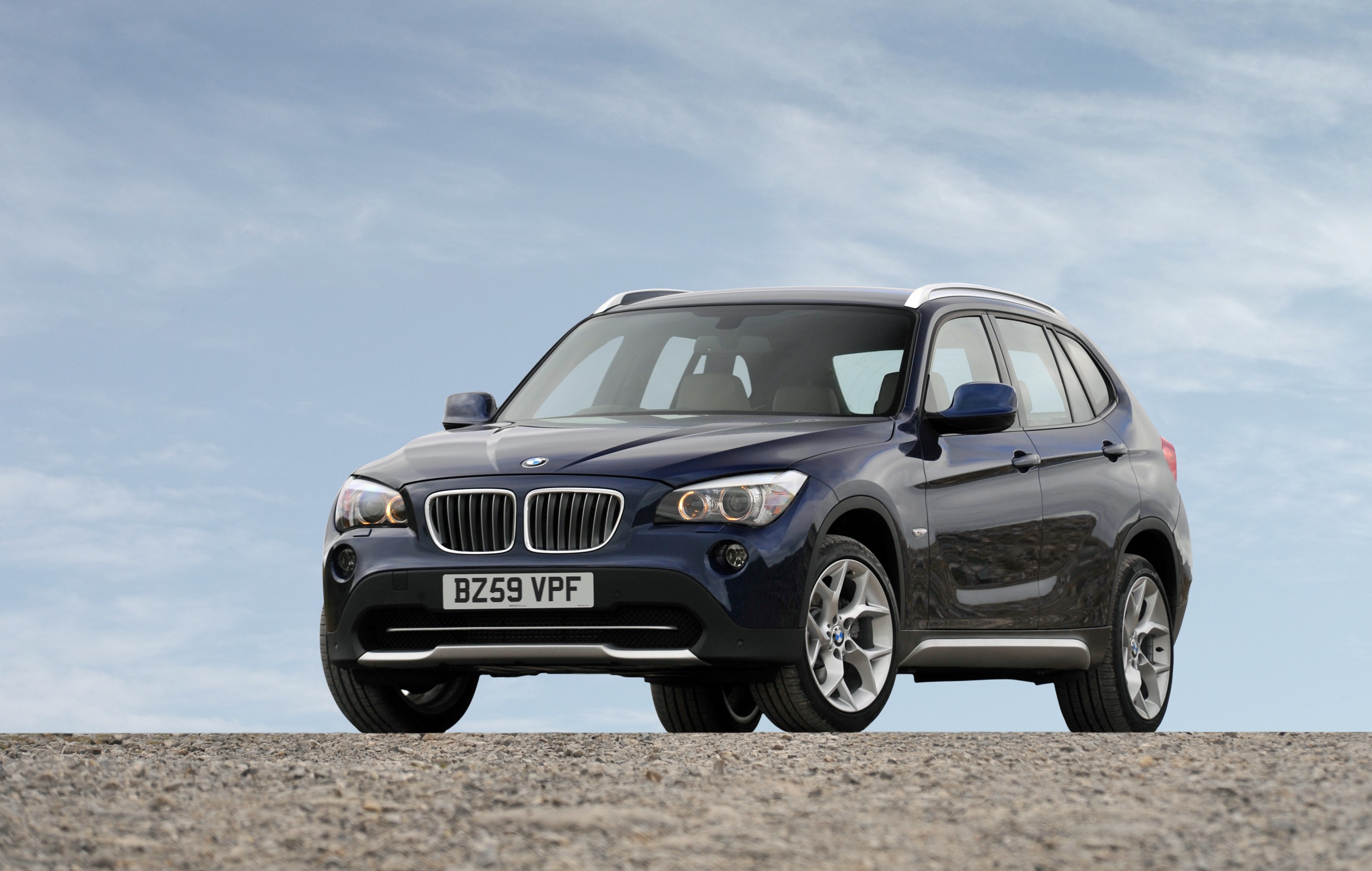 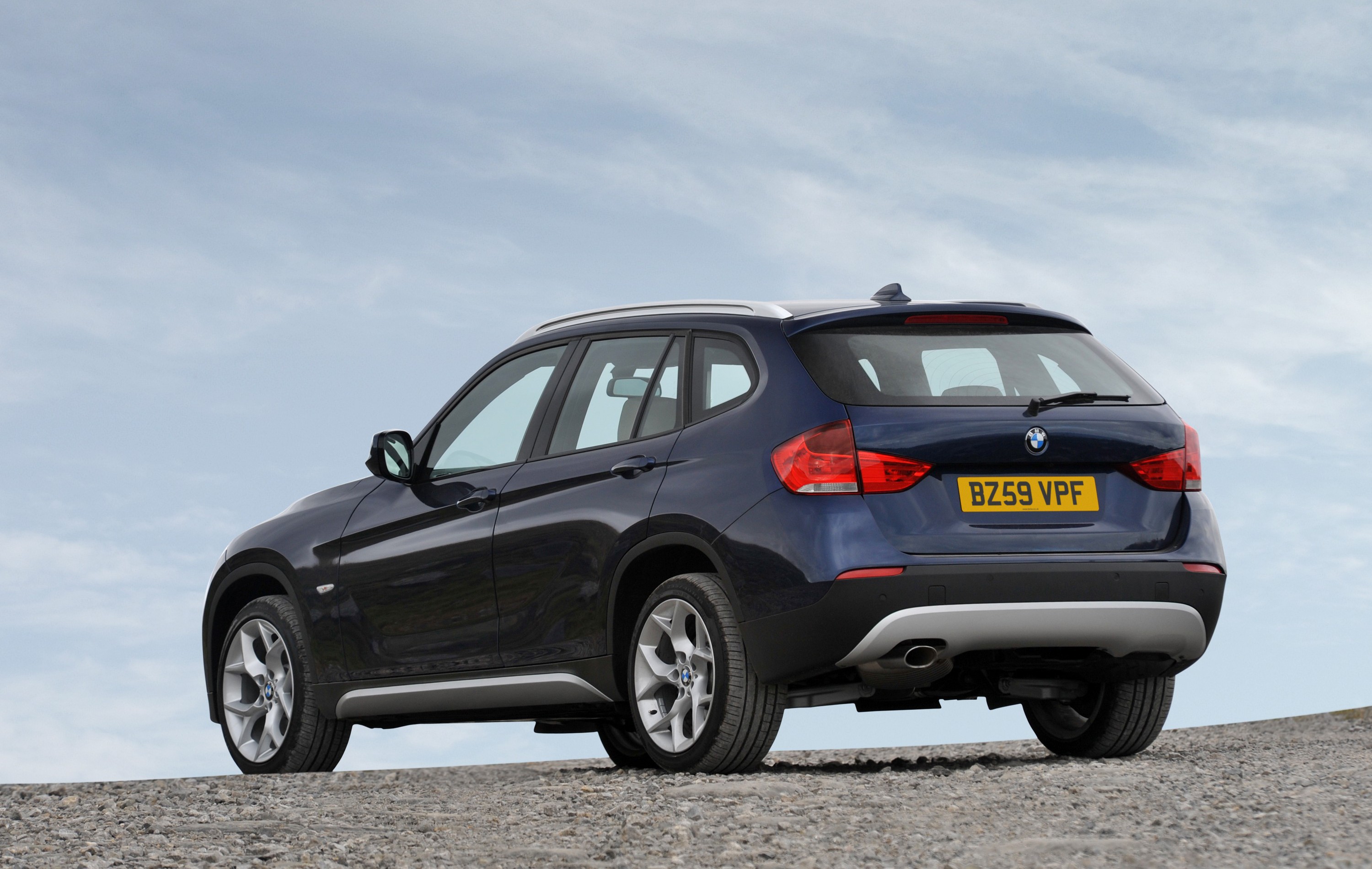 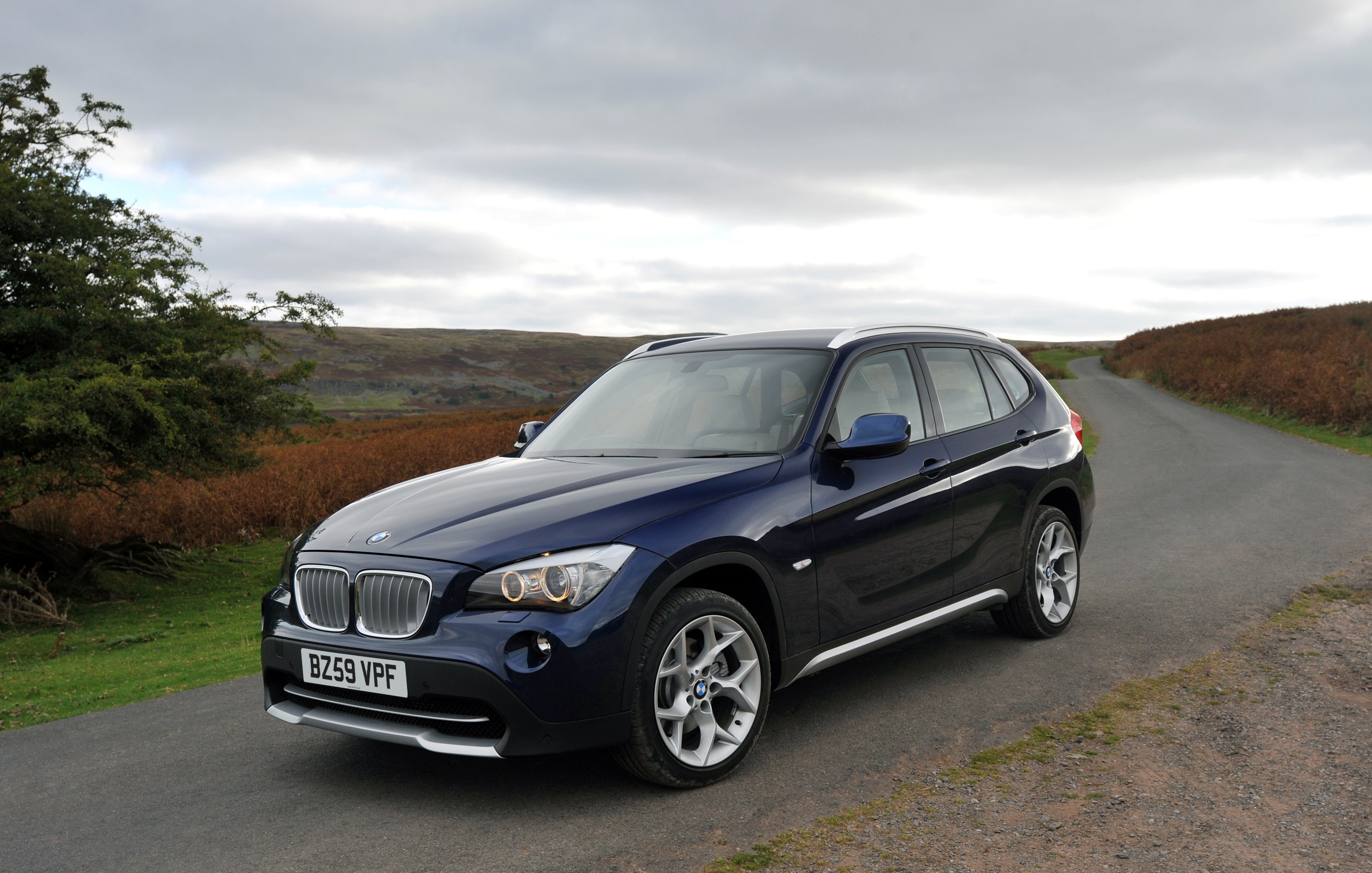 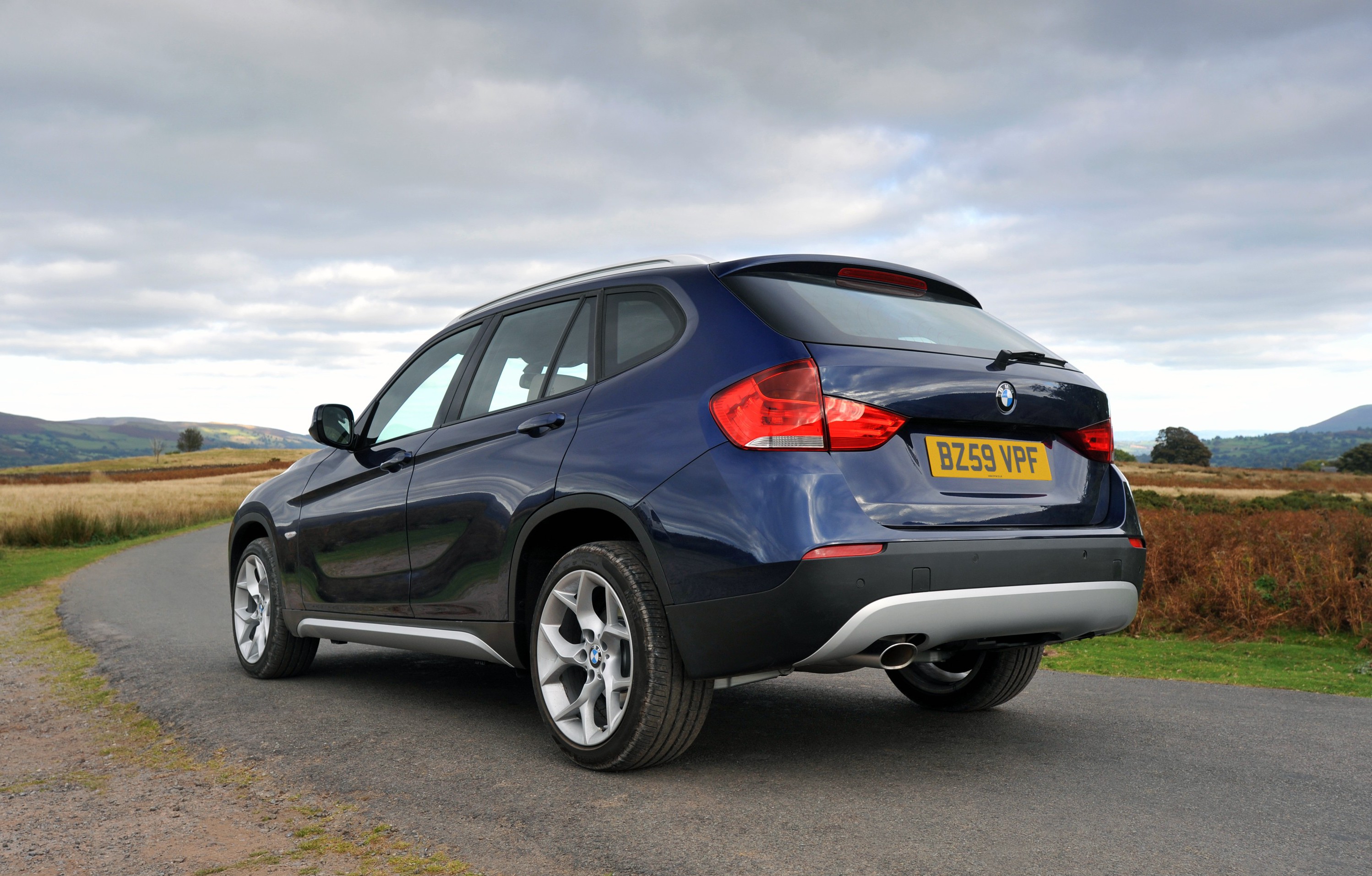 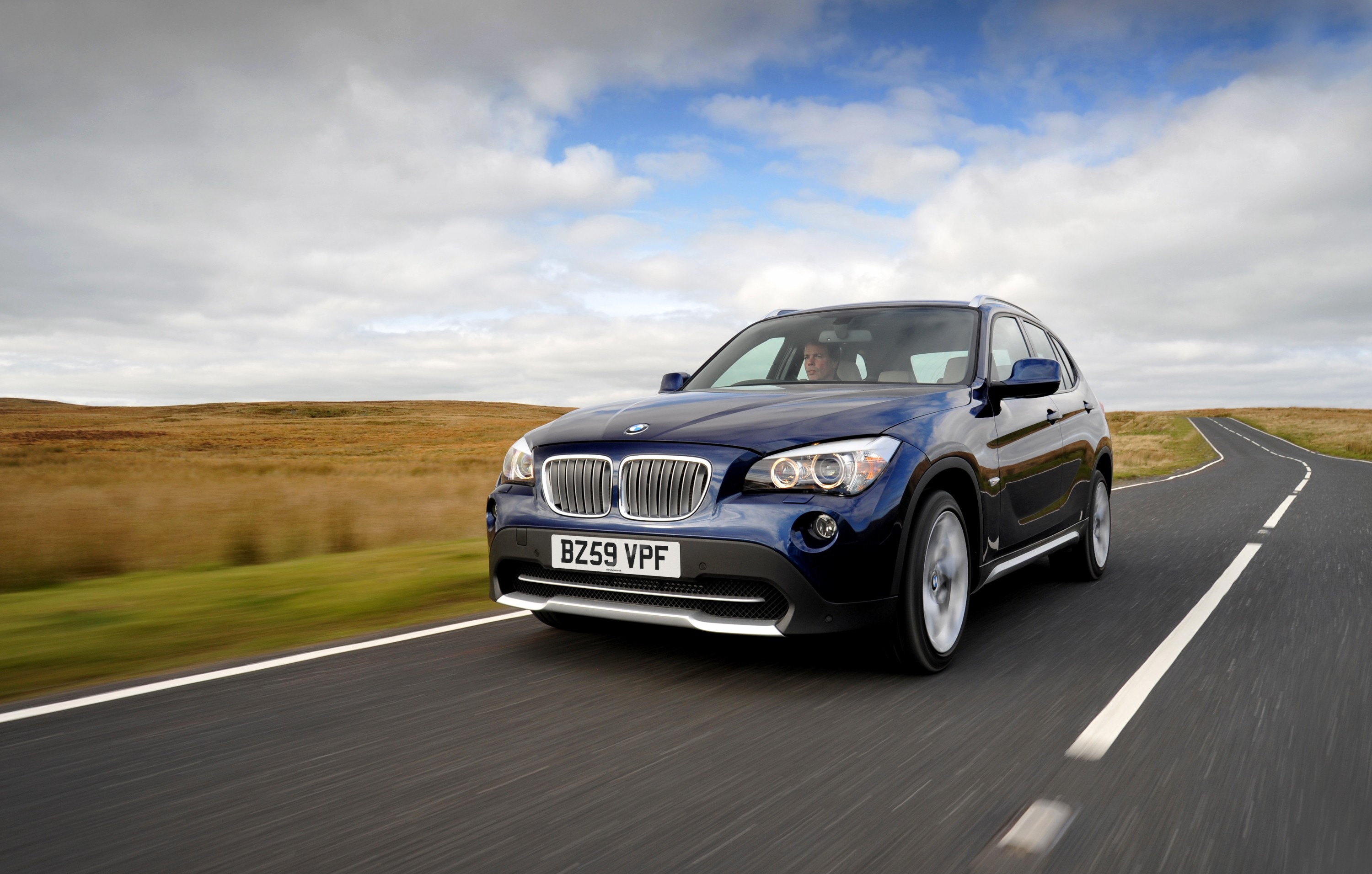 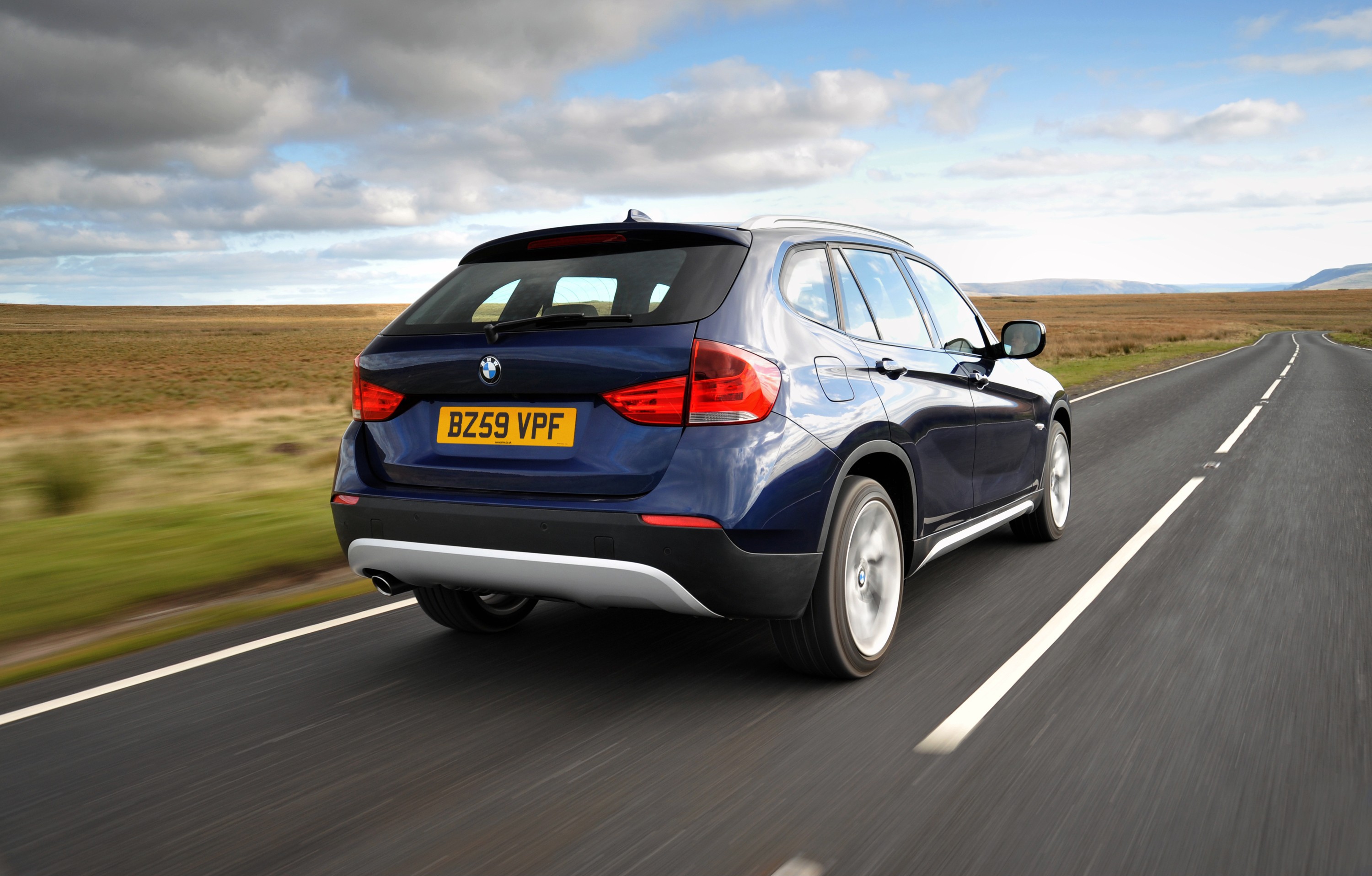 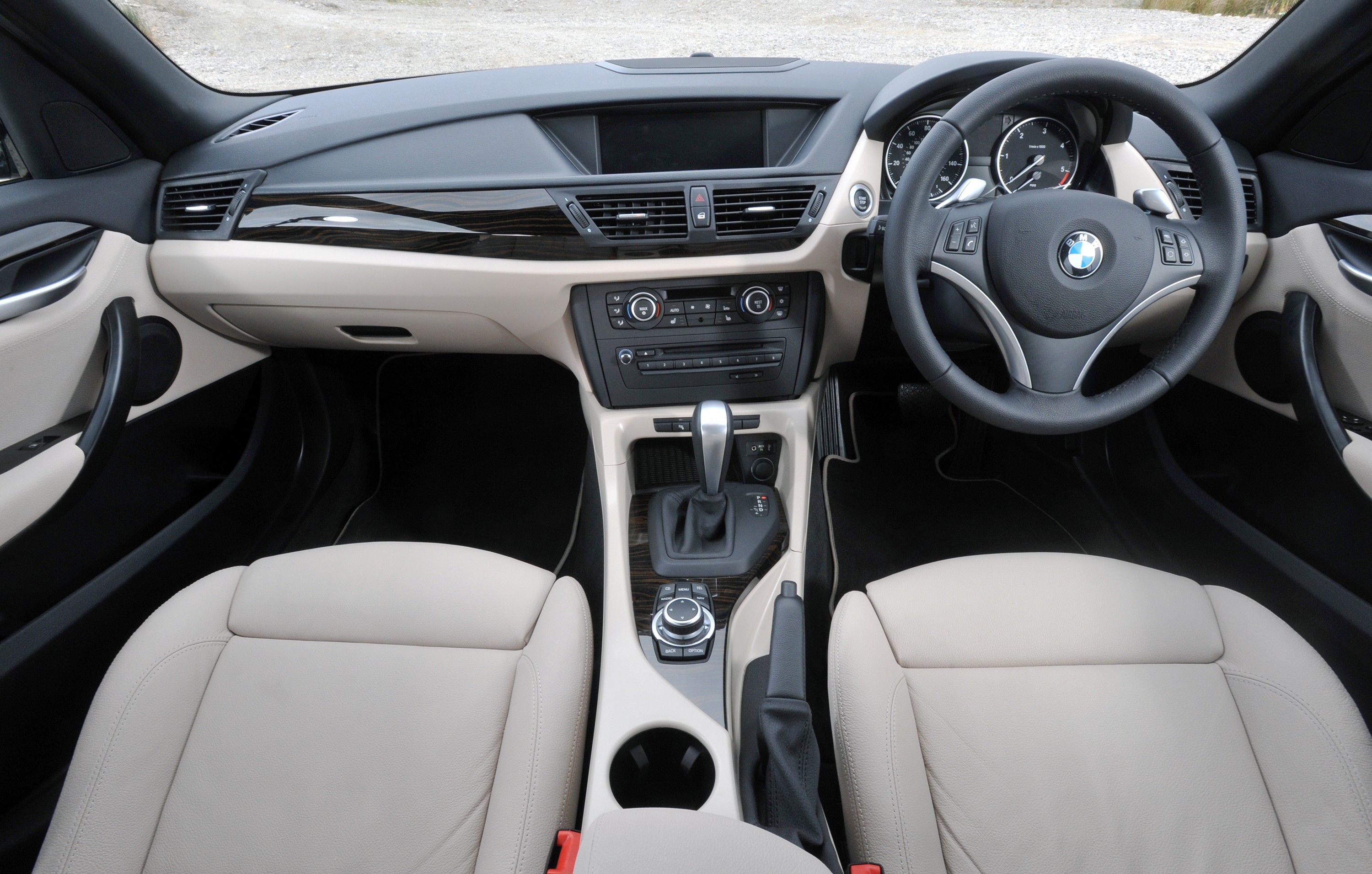 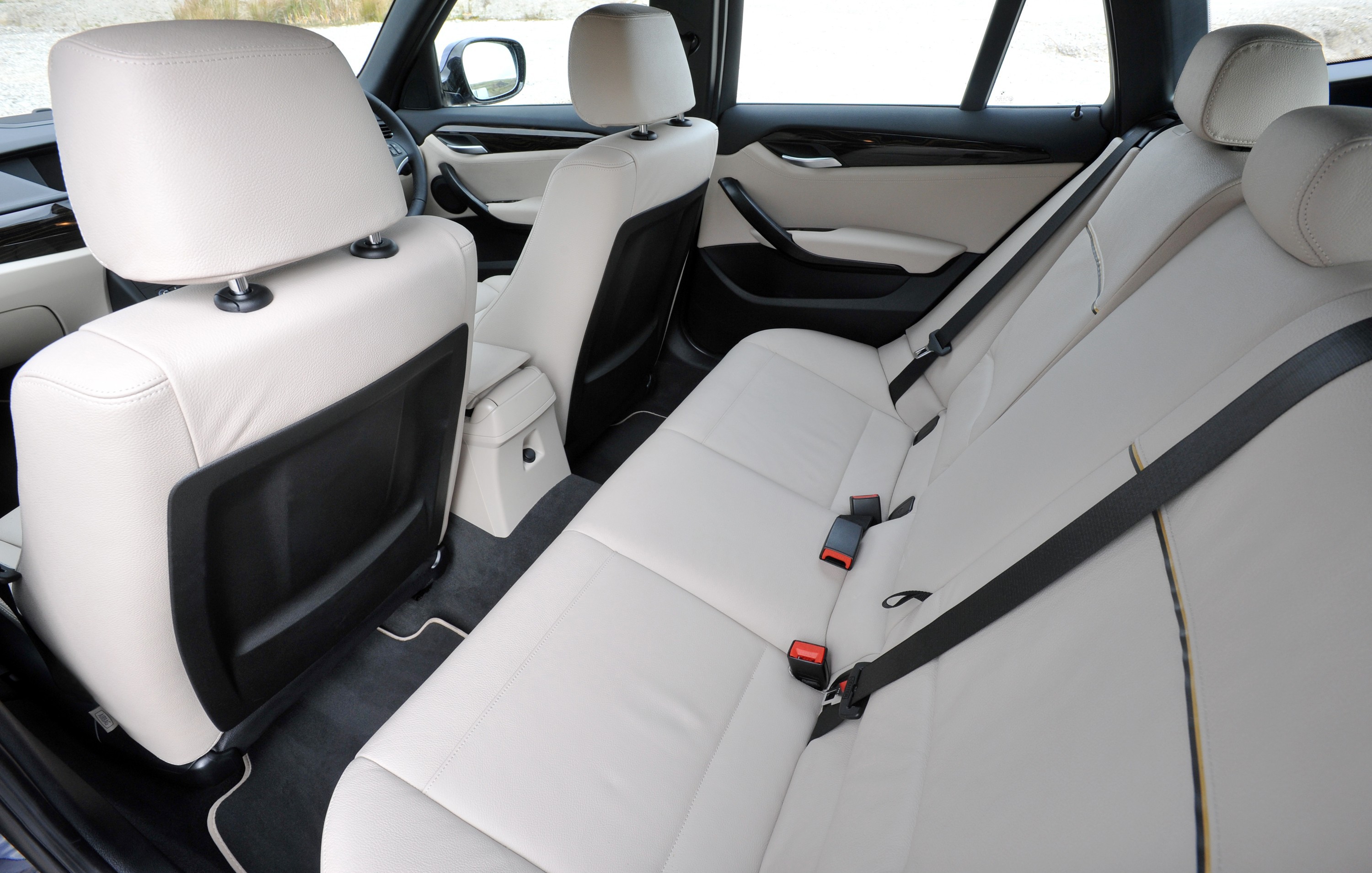 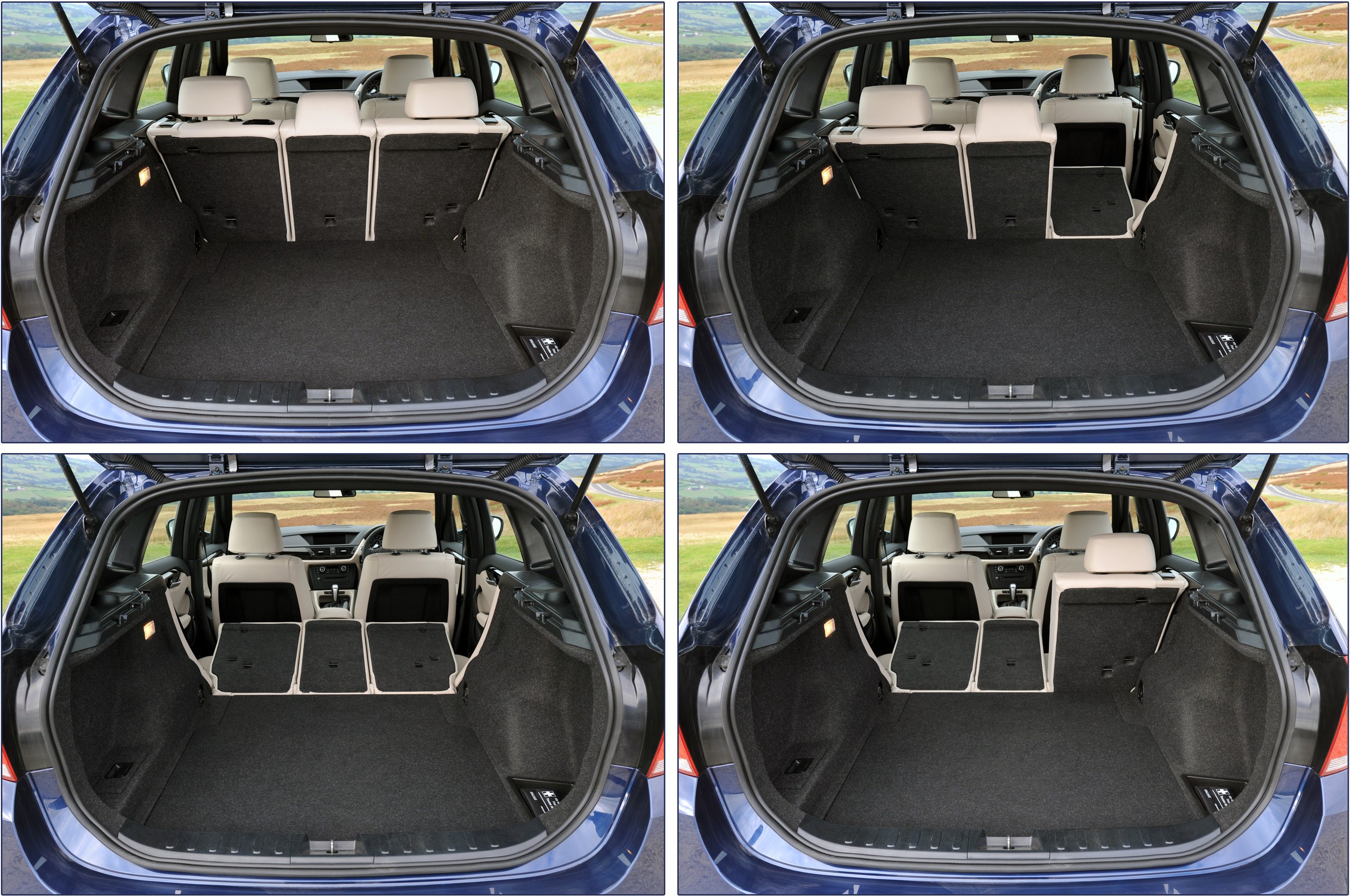