Last year, BMW introduced their latest addition to the X-family: BMW X1. The new Sports Activity Vehicle replaced the X3 as the entry-level model in the premium mid-compact SUV segment. Launched initially in Europe,, the BMW X1 is coming to the North American market in early 2011 with a variety of engines and options.

For the U.S., BMW will introduce the 28i and 35i models, in a rear-wheel drive and xDrive configuration. While there is no confirmation on a diesel engine, we certainly expect to see one of the award winning diesel turbos coming across the ocean, most likely, the 2.0 liter turbo diesel that powers the xDrive23d model in Europe or the 123d.

In a statement to stakeholders released yesterday, BMW’s CEO Norbert Reithofer, confirmed once again the success of this new X-model and the breakthrough into a new segment that focuses on a younger demographic, highly active, but still appreciative of performance. 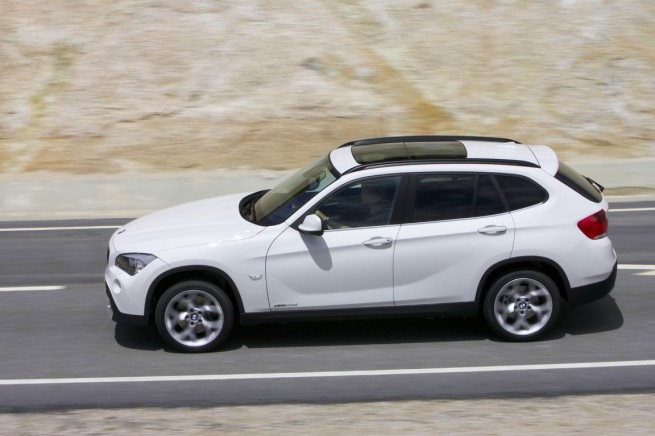 “The BMW X1 has significantly exceeded even our own ambitious expectations: Since its introduction last fall, we have delivered more than 36,000 units to customers. “Among these customers are plenty of younger people for whom BMW was not a serious option before.”

The Joy campaign proved to be quite successful in reaching out tho this younger demographic and the use of the powerful social media certainly played an important role.

If the X1 continues up this ascending slope, it could certainly become one of the most successful Sports Activity Vehicles designed by BMW.