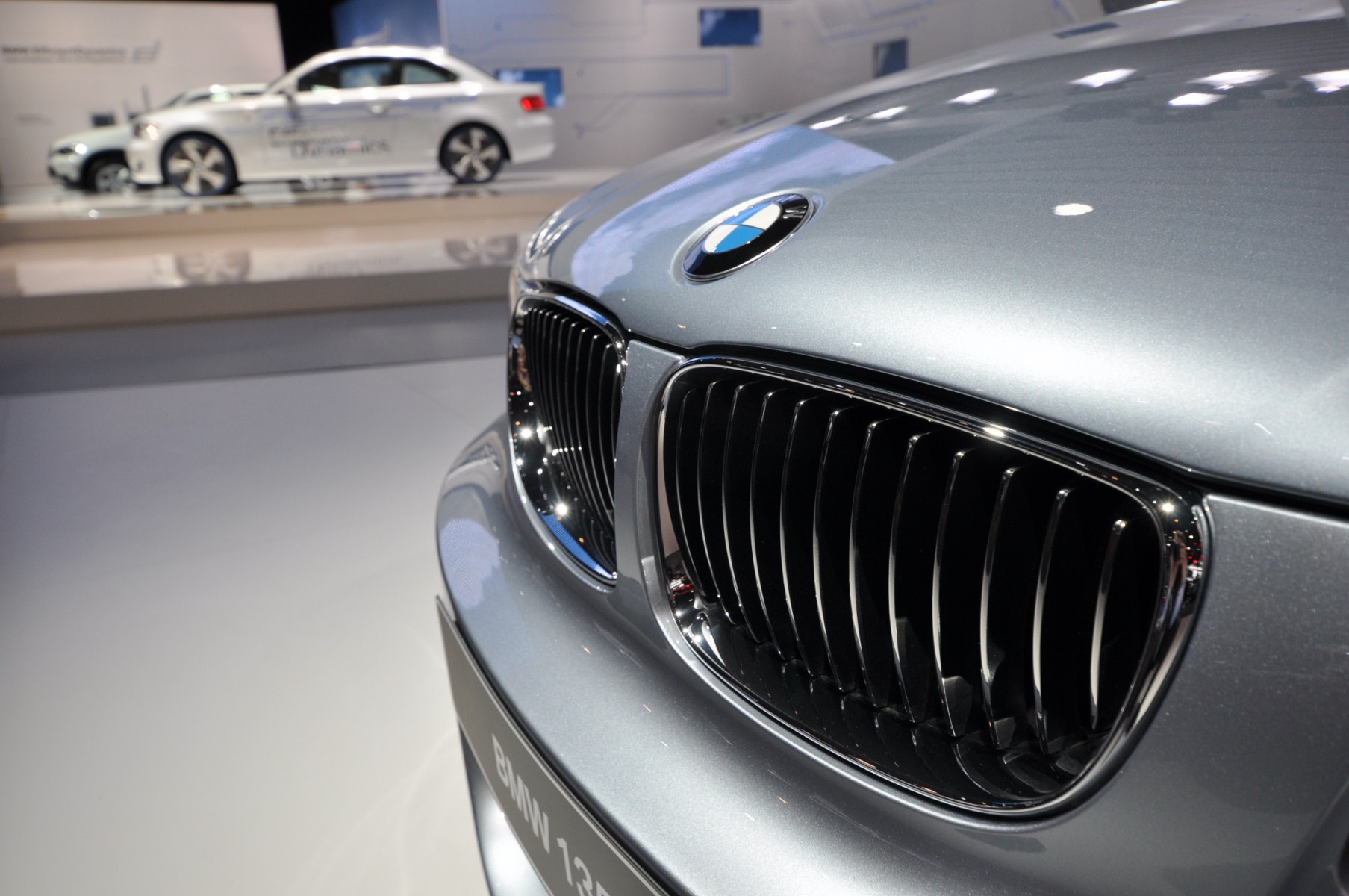 At the Beijing Motor Show, BMW released more information n the Megacity electric car. Due to launch in 2013, the Megacity will be a five-seater vehicle sitting in the VW Golf class. The MCV will maintain the step out of BMW’s DNA by offering a rear-engine and rear-wheel drive.

It is built using lightweight carbon fiber materials and despite any previous rumors of a 0-Series model, the Megacity Vehicle will be marketed under its own brand. BMW believes that it has developed a radical, lower-cost, mass-market-compatible means of producing carbon fiber monocoque bodywork that will dramatically reduce the Megacity’s potential weight, improving not only its range but acceleration too.

The driving range is said to be around 160 miles. 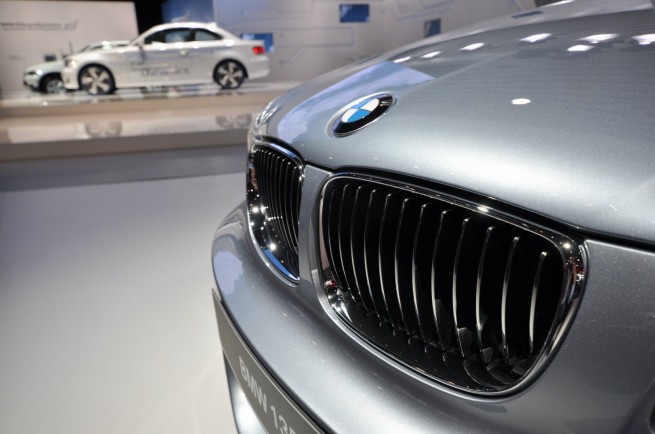 The aerodynamic efficiency and carbon bodywork is expected to represent a breakthrough in terms of both cost and mass production potential.

Megacity will feature unusually high levels of deceleration when the throttle is released in order to enhance battery regeneration, similar to the MINI E.

Part of their partnership with SB LiMotive, BMW plans to sell the car complete with its battery.

Electricity generators will harness these used electric car batteries to provide additional energy supply during moments of peak demand on the national grid, the batteries still capable of holding as much as 85 per cent of their charge after several years’ usage in EVs.

BMW also says it is experimenting with a new electric version of its C1 electric scooter.