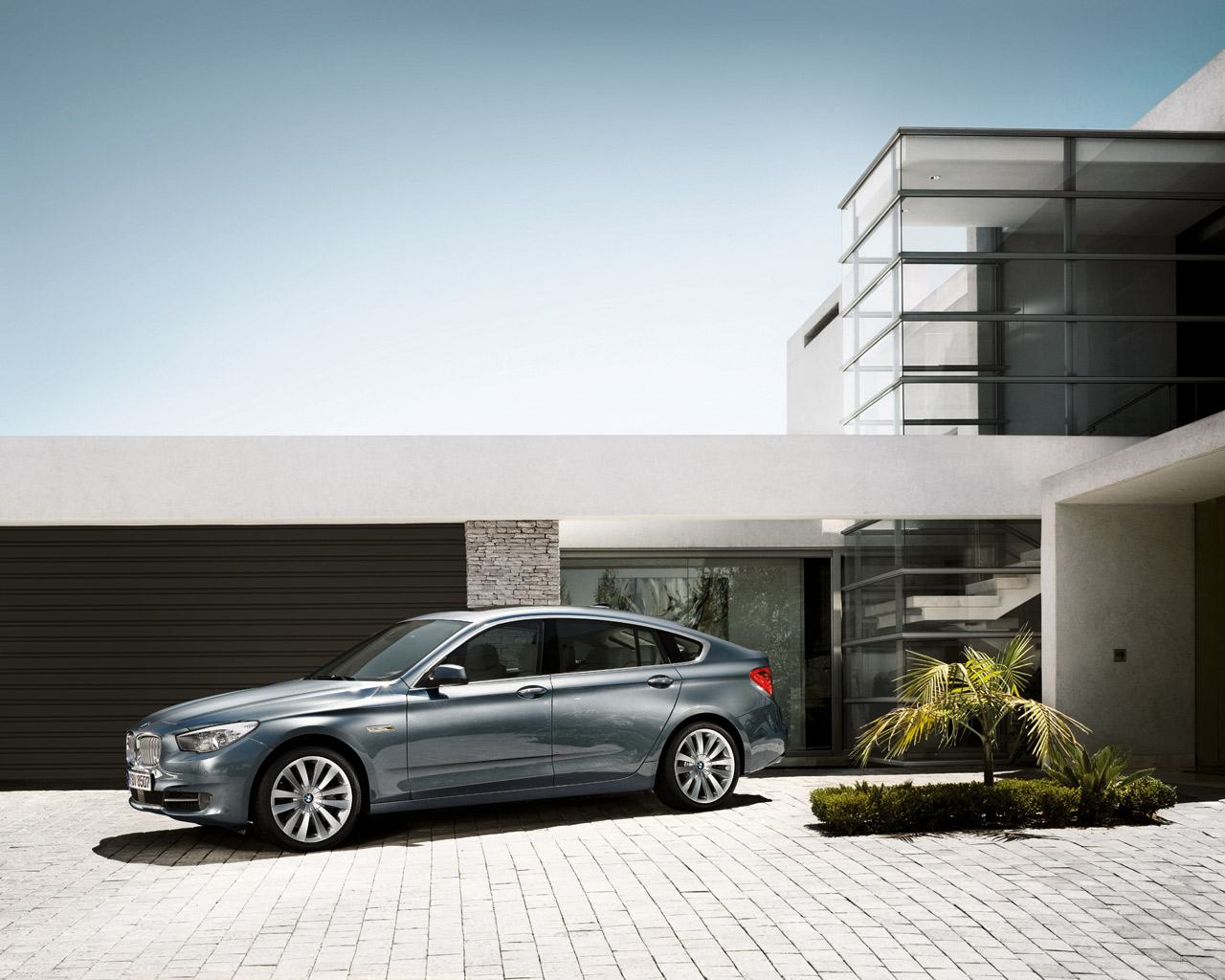 The BMW 5 Series Gran Turismo has won the 2010 Ward’s Auto Interior of the Year award for Design Versatility. This unique automobile was designed to expand on the original gran turismo concept, which was a luxurious and sporty car for two with room for luggage. The 5 Series Gran Turismo offers luxury seating for four (or five) with plenty of room for luggage. For those times when larger items will be along for the ride, it offers maximum flexibility including a two-piece tailgate.

“We’re very pleased to receive this award,” said Jim O’Donnell, President and CEO of BMW of North America. “With the 5 Series Gran Turismo, our engineers and designers set out to create a vehicle that combined first-class seating for four with the utmost in flexibility for storage options. This award for Design Versatility shows just how well they hit that target.” 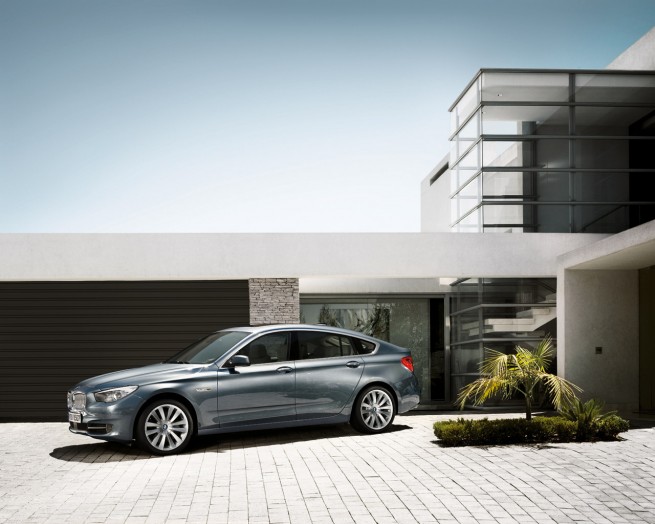 The 2010 BMW 550i Gran Turismo, with its twin-turbo V8, arrived in US showrooms in December. The 2010 535i Gran Turismo arrives this month featuring BMW’s all-new tubocharged inline six. Both models use BMW’s newest 8-speed automatic transmission and, like all BMWs include BMW Ultimate Service with free scheduled maintenance for the first four-years or 50,000 miles.