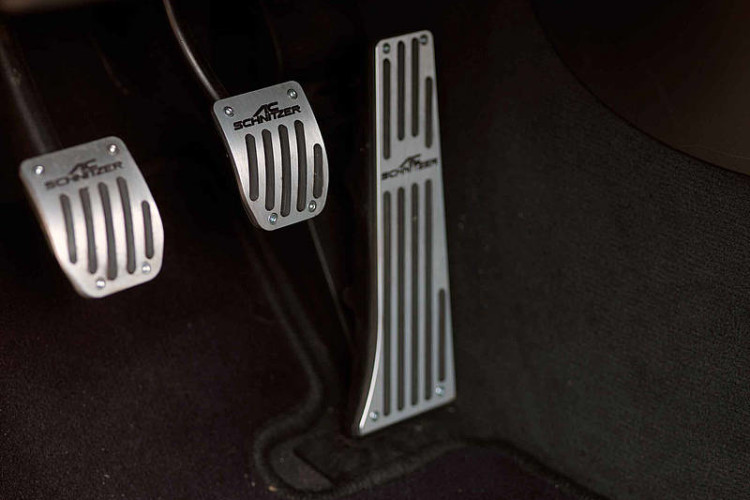 The famous german tuner AC Schnizter announces the world premiere of their own version of the new BMW Z4 Roadster. The first teaser photos were released back in May, but today, we have a full photo gallery along with all the technical specifications.

Starting with the engine, AC Schnitzer removes the speed limited and the 3.0 liter twin-turbo engine achieves now 177 mph (286 km/h). The open-top roadster from BMW accelerates from a standing start to 62 mph (100 km/h) in just 4.9 seconds. Power has been raised from the standard 306 horsepower to 360. At the same time, maximum torque achieved by the AC Schnizter Z4 is 383 lb-ft (520 Nm), a significant increased when compared to the standard (295 lb-ft) 400 Nm.

AC Schnizter upgrades the suspension variant in the Z4 with a new spring kit. 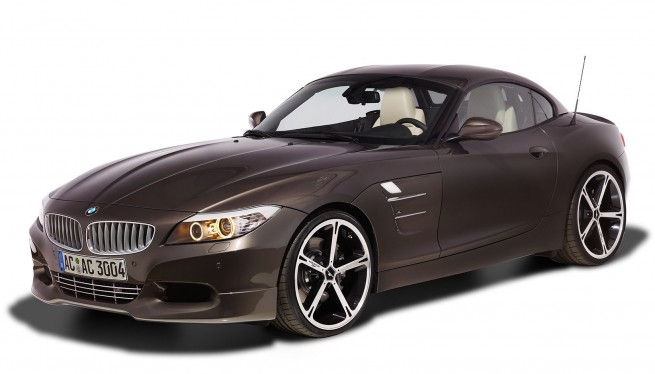 Exterior upgrades include an aerodynamic pack for the new BMW Z4 consisting of a chrome front grille and front spoiler, where both components combine to give a more muscular look to the long bonnet lines. To enhance the Z4 look even further, AC Schnizter uses new sports fenders, consisting of wheel arches with integral air outlets for improved cooling of the front brakes and chromed deflectors.

At the rear-end, a two-piece spoiler gives the the BMW Z4 by AC Schnitzer an impressive look.

Inside, we have an aluminum cover for the iDrive System Controller, aluminum foot rests and pedal set and many other branded AC Schnitzer elements.

No pricing has been announced so far, but what we know is that AC Schnizter offers a 2 year warranty up to 100,000 km on all of their components.