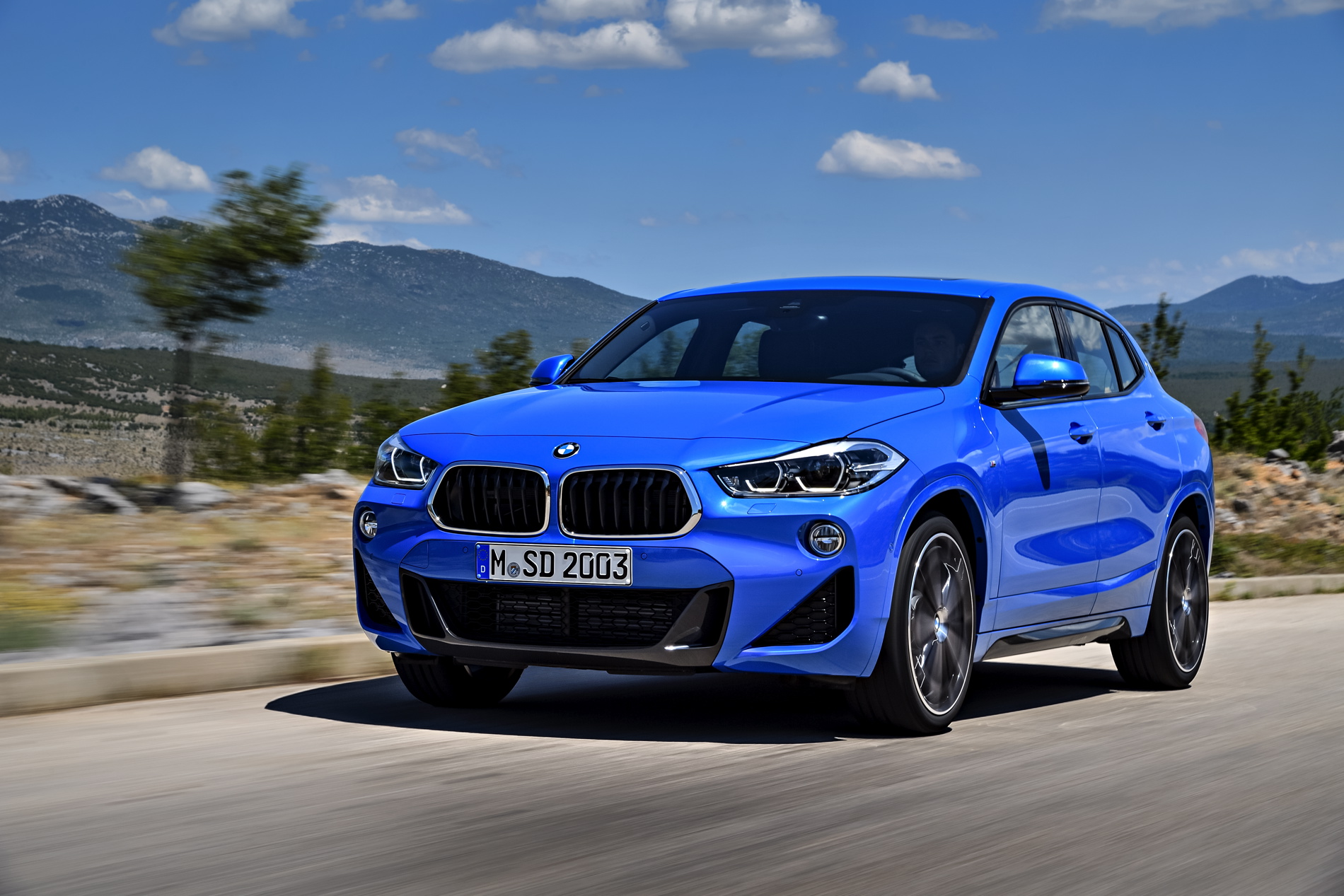 BMW has revealed the definitive production version of its new X2 which will go into production in 2018. As with the second-generation X1, the new X2 is based upon BMW’s UKL platform – the same structure used beneath the 2-Series ActiveTourer and 2-Series GranTourer as well as the current range of MINI models and also set to underpin next year’s all-new third-generation 1-Series hatchback. 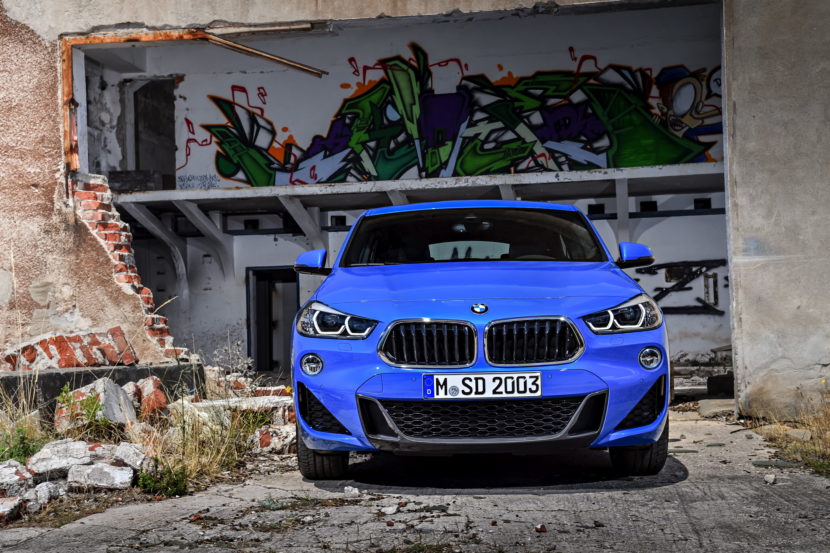 The X2 boasts a unique exterior design that is little changed from that revealed by the Concept X2. Among the new model’s defining styling elements is a fresh interpretation of the signature kidney grille and round fog lamps mounted high within its heavily structured front bumper.

The X2 also features a long hood, a steeply raked windshield, a sleek greenhouse, and an aggressively styled rear end with horizontal taillights. 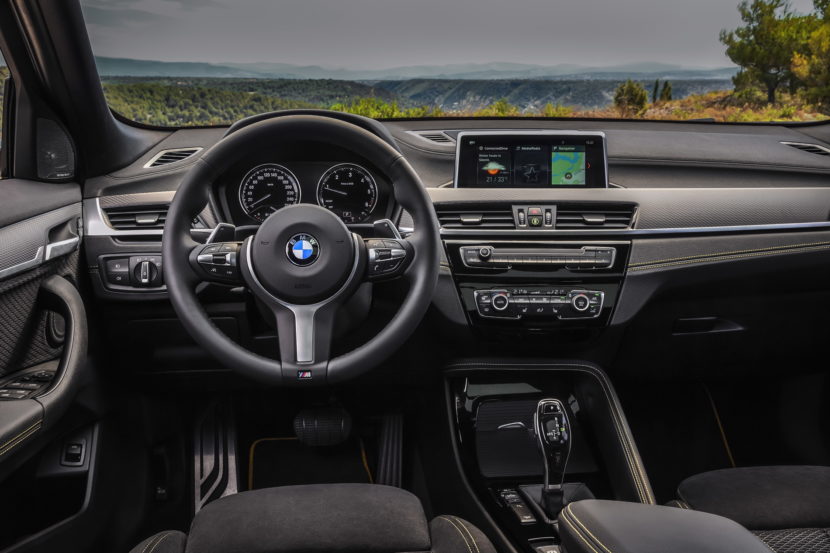 The X2 appears to share most of its interior trappings, including the dashboard and the center console, with the X1.

To highlight the new X2, BMW releases some close-up videos.