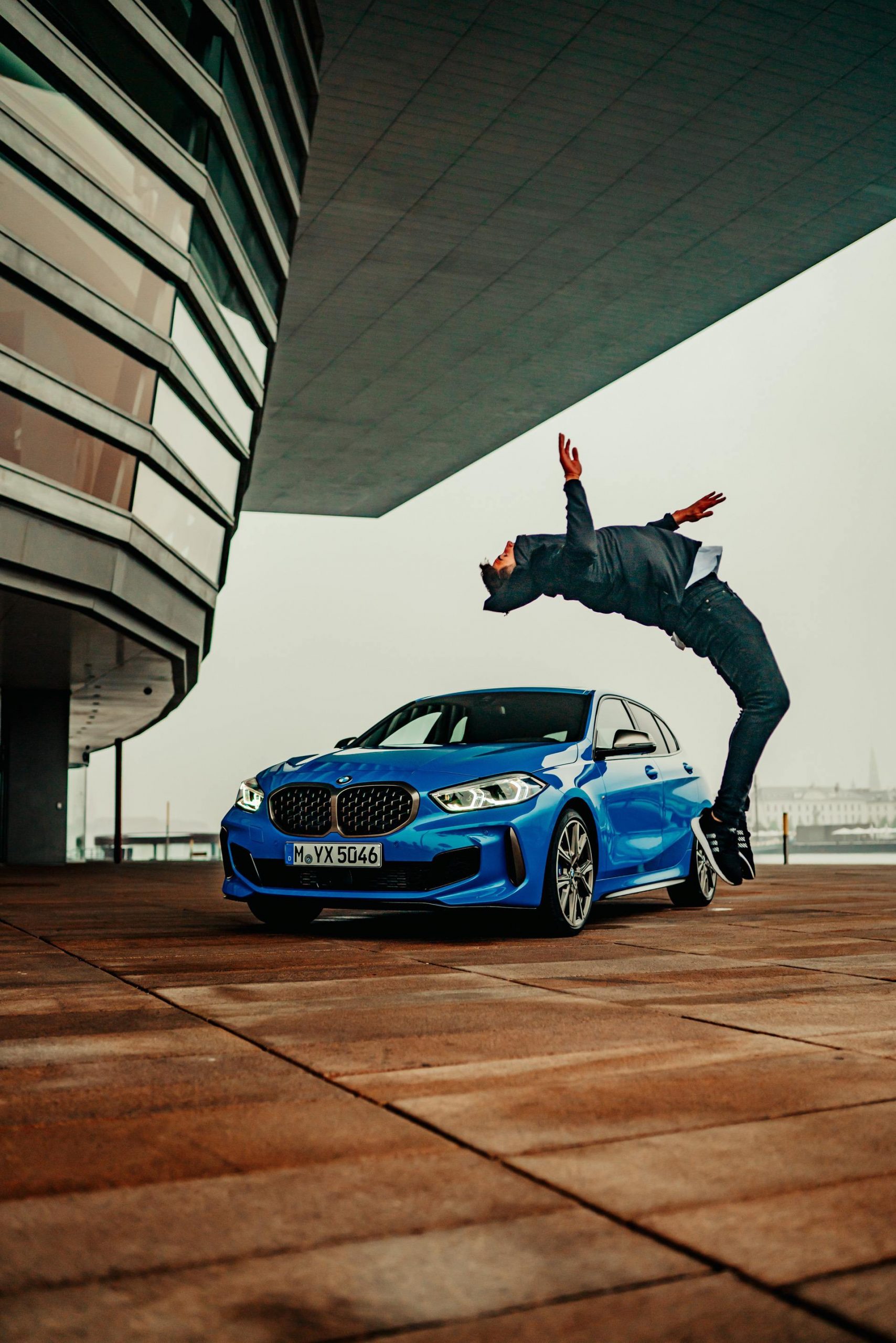 BMW is the most popular luxury vehicle brand on TikTok, according to new research from Dick Lovett. The research analyzed the number of views on TikTok videos using hashtags mentioning each vehicle make and model, to reveal the most popular cars on the App. TikTok has exploded onto the social media scene over the last few years, and has an average of 1 billion monthly active users. The app is used for creating, uploading and viewing short videos and is currently the most downloaded smartphone app, with 315 million downloads in 2020.

The research says that BMW has 22 billion views on TikTok, partially because it was one of the first automotive brands to embrace the new social media platform creating their own hashtag challenges to promote their vehicles. In 2019, BMW launched THE1challenge calling upon users to demonstrate their dance moves by making a short film dancing to music by the artist Big Gigantic. 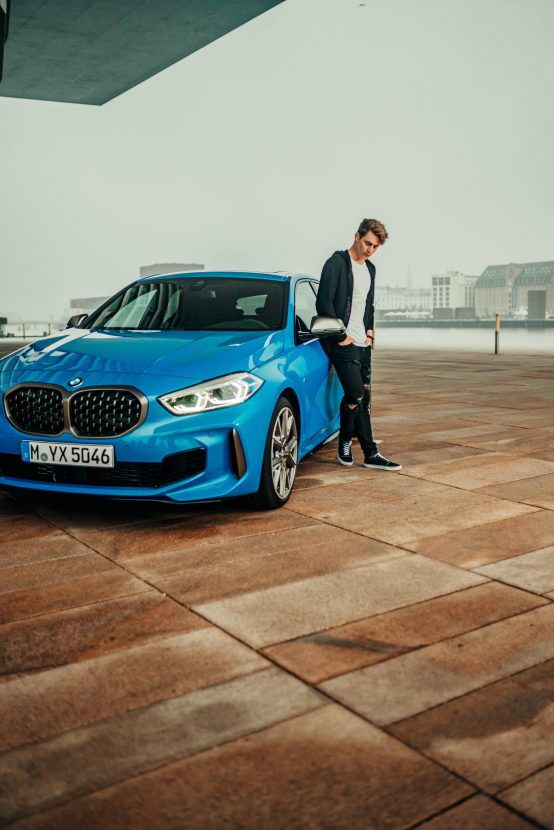 Looking at the specific models which have received the most views on TikTok, there was a clear winner. TikTok viewers love BMW, particularly the M4 which has 1.3 billion views on its own. Closely followed by the M3 with almost 1 billion views and the M2 with 9.6 million. The X3 and X5 are lower in the table with only 3.5 million views between them.

Second to BMW on TikTok is Audi with almost half as many views at 8.9 billion. However, the AudiTT comes in 4th place with 5.5 billion views, making it the first model in the list. British luxury car maker Jaguar sat in third place. With over 6 billion views and being one of the largest automotive manufacturers in the world, they also own Land Rover and Range Rover. British car makers dominate TikTok with a combined total views of almost 4 billion.