BMW has the biggest Facebook page in the automotive industry

Home » BMW has the biggest Facebook page in the automotive industry 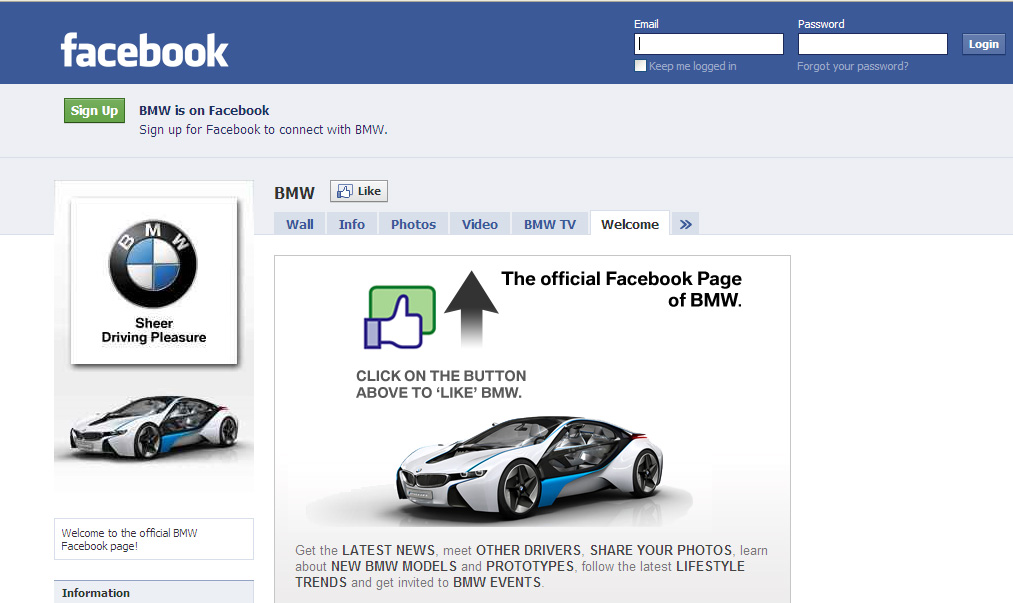 According to social media statistics, BMW has the biggest Facebook page in the automotive industry. Same statistics point out that the success of the BMW’s Facebook page can be directly linked to how BMW encourages its fans to post pictures and share driving experiences across social media.

In return, the users receive exclusive news and information, sometimes used also as news sources by online magazines. For BMW, social media has been a playground where experiments were allowed until the right formula was found. BMW launched campaigns such as its “0 to Desir3” YouTube video contest, in which BMW encouraged its fans to submit 5.9 second videos expressing how much they want a BMW 328i sedan. 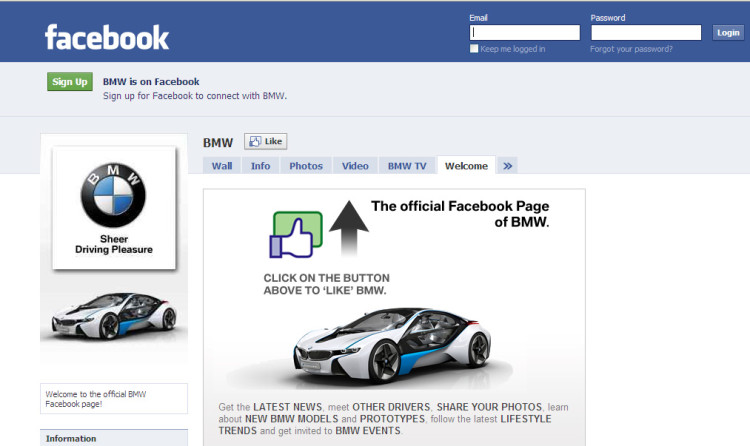 BMW currently has over 18 million fans on Facebook. In 2013, social media analytics tools show that 38 percent of consumers would consult social media channels before their next car purchase. Millennials are without a doubt the most engaged demographic on social media and are the most active and willing to share content. A recent survey carried out by Inside Facebook highlighted that 81 percent of millennials are active on Facebook with a median amount of 250 friends, statistics that far exceed those of other generations. The automotive industry has begun to fully embrace social media. From automakers to car shows and automotive vendors, everyone sees the potential to not only connect with their fans but also drive sales.

By engaging with Facebook and other online networks, the car companies can publicize, for free for the most part, their products. The companies also look at the millennials as the next generation young professionals and future clients, so long-term relationships are needed to build trust and loyalty.