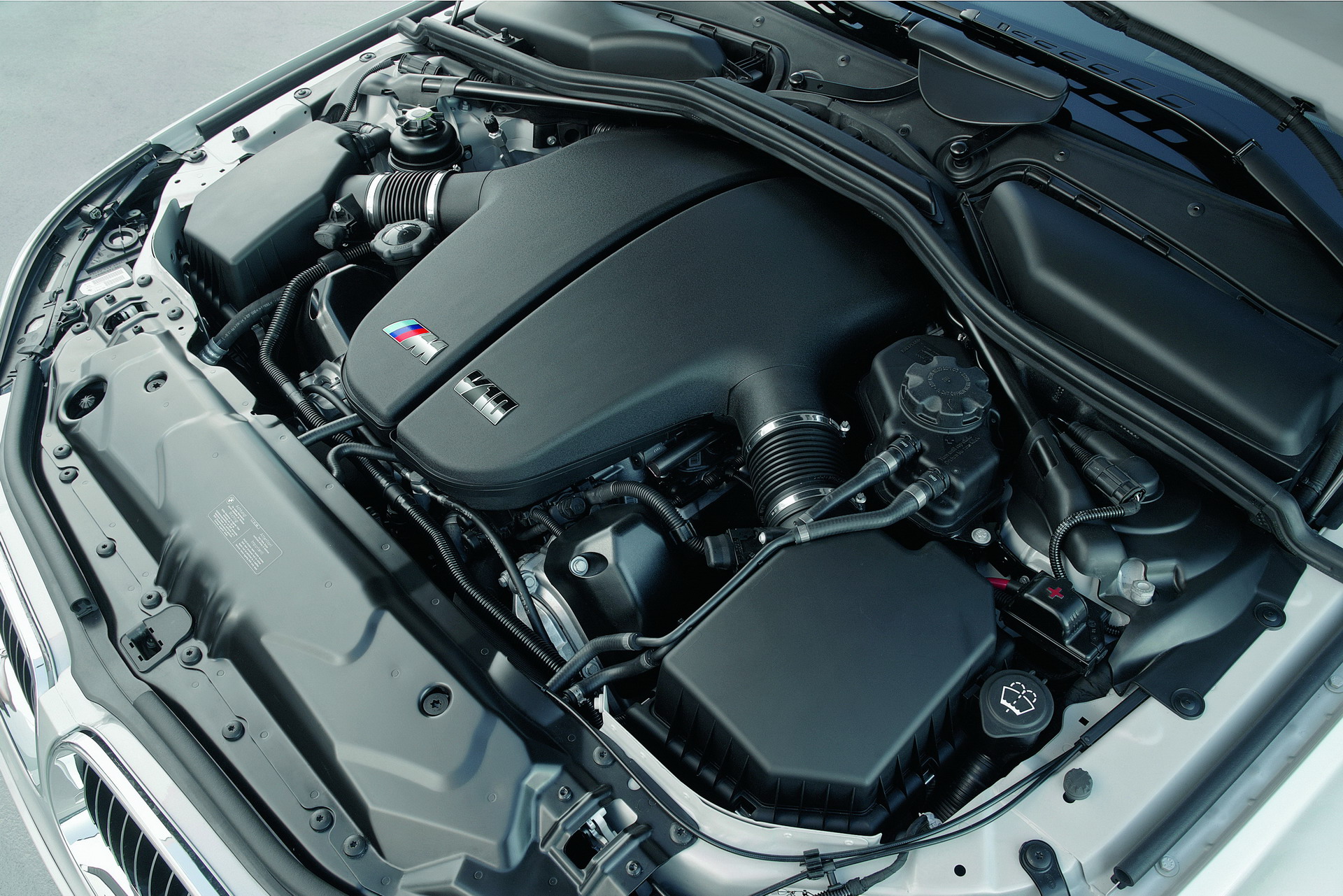 As BMW enthusiasts, we probably all have fantasies of owning an E61 M5 Touring. The idea of having a 500 horsepower, V10-powered wagon in our driveway is almost too tempting to pass up. Almost. However, those ideas quickly flee, as visions of eye-watering repair bills snap us back to reality. Which is why most of us are very pleased that DriveTribe decided to to buy an E61 M5 Touring, so we can live vicariously through them, without any of the pesky payments.

The heart of the E61 M5 Touring, what fans love about it most, is also its most problematic feature. The 5.0 liter naturally-aspirated V10 makes 500 horsepower and revs past 8,000 rpm, making it one of the most exciting, charismatic engines in this history of BMW. And yet, that high-strung V10 also requires a ton of expensive maintenance to keep running properly. 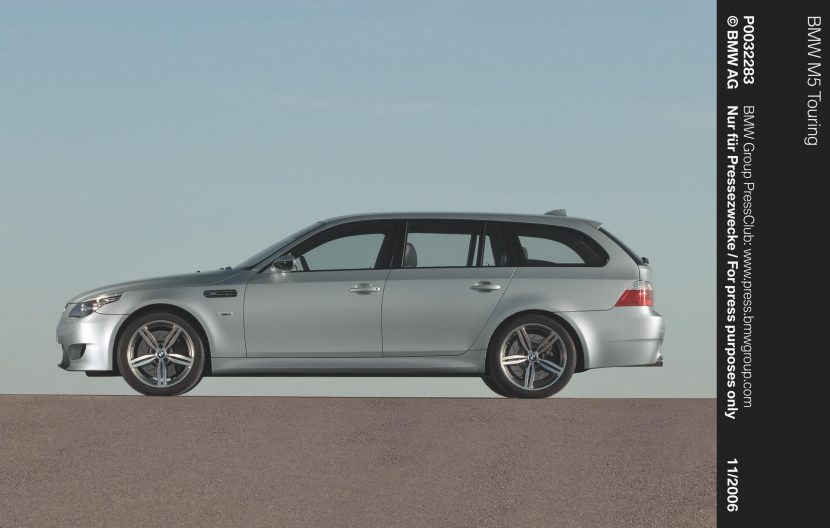 In this video, we get a rundown of that maintenance, which jobs are most important, and what they entail. More than any other job, though, replacing the rod bearings is the most important repair. BMW’s S85 engine (and the E92 M3’s S65 engine) have famously right clearances for their rod bearings, which causes them to wear quickly if not well taken care of. If you let the engine reach operating temperature before revving past 3,000 rpm, then you should be fine on stock bearings for awhile. However, if you beat on your S85 or S65 engine before then, you’re going to run into trouble sooner than later.

This video does an excellent job of explaining the issue and even showing you what healthy rod bearings look like, as well as ones near their breaking point. Interestingly, Mr. Vanos — a shop in the UK that specializes in BMWs — uses upgraded race bearings as replacements, to help reduce risk of failure. 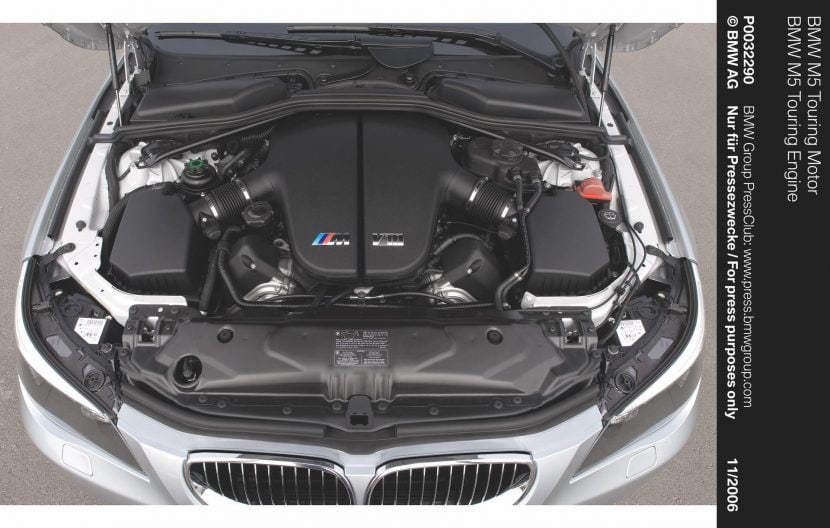 If you own, or are  planning on buying, an E61 M5 Touring (or any with an S85 or S65 engine) then watch this video to learn what needs to be done to your car. If you don’t or aren’t, this video is still great to learn about how some of BMW’s coolest engines work.