How far will the cooperations between BMW and Daimler go in the future? According to a report by the Süddeutsche Zeitung, discussions are currently taking place between the two car manufacturers in regards to joint…

Mercedes and BMW Sales Separated by about 4,000 Units In the US

As 2018 drew to a close, manufacturers were able to add up the figures and tell the world how they did in the past year. BMW announced that it recorded a slight increase in sales…

Mercedes-Benz and BMW have been trading blows for decades. The two German companies nearly became one at a certain point, when Daimler almost bought the blue and white roundel car maker before a certain wealthy…

BMW’s pledge to regain the number one spot in the luxury segment sales is seemingly going according to plan, as the Bavarians managed to outsell their arch-rivals for the first time in 2018 last month…. 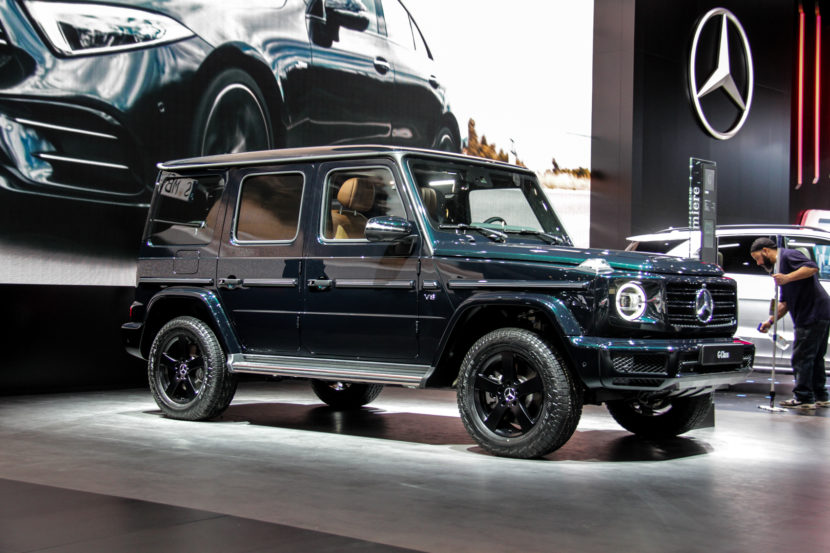 Now that the 2018 Detroit Auto Show has come and gone, there’s a good possibility that it will be the last one for Mercedes-Benz, at least until 2020. That’s because the famous German manufacturer may,… 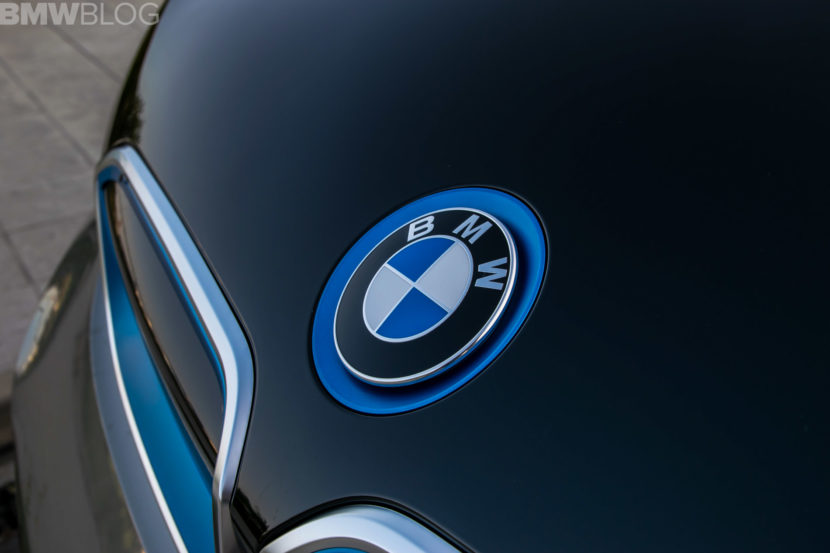 Even though BMW brand vehicle sales came up second over the course of 2017, behind Mercedes-Benz, when it comes to the entire BMW Group, the Bavarians managed to outpace the Stuttgart-based company and its smart… 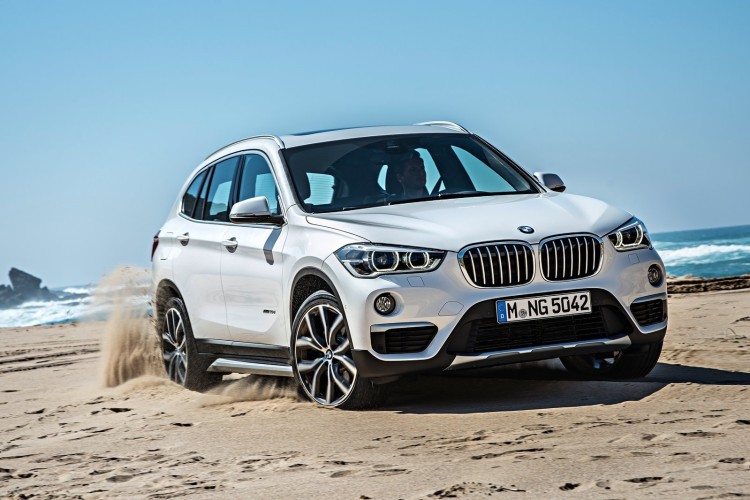 Last year proved to be challenging for a number of car companies looking to post yet new record-breaking sales figures in the luxury segment. As a whole the US market went down for the first…

With the launch of the facelifted S-Class, Mercedes-Benz introduced a bit more than just a minor change in exterior design. Under the hood of the new generation S-Class you can now find straight-six engines once…

BMW Plant Spartanburg overtook Dingolfing, Germany as the largest BMW plant in the world with more than 450,000 vehicles produced annually. But its rival in Stuttgart has no intention to follow BMW’s steps, arguing mega-plants are too…