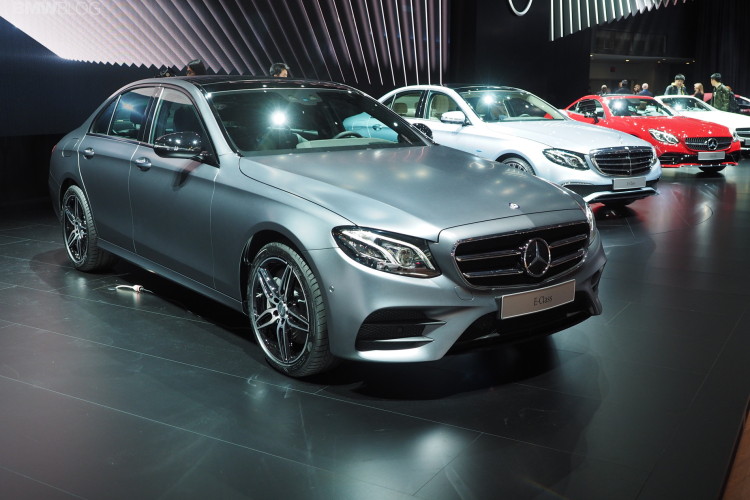 Is BMW playing catch-up to Mercedes-Benz?

When it comes to expensive German luxury cars, reliability has always been a question. There are many car enthusiasts who mock the German brand’s constant claims of excellent German engineering, as many of the Country’s…

Is Mercedes-Benz braver than BMW?

BMW and Mercedes-Benz has been the closest of rivals for a long, long time. It’s no secret that these two companies watch what the other does very closely and gameplay accordingly. You can tell each…

All German cars rest their reputations on a core foundation of values; quality, performance and innovative engineering. However, each individual brand sets itself apart by focusing different specific values from one another. For instance, Mercedes-Benz…

Mercedes-Benz at the 2012 Paris Motor Show

Going after the eco-friendly conscious of its customers, Mercedes-Benz is about to launch a four-cylinder version of the S-Class model. The S-Class sedan will be powered by a 2.2 liter four-cylinder diesel engine. Dubbed S250…

Keep your friends close and your enemies closer: The BMW and Mercedes-Benz alliance

Over the years, the competition between Mercedes-Benz and BMW was always intense, backed up both by the media and the fan base although the two companies (in most cases) attract different customer profiles. However, due…